Rona Ambrose's bill would make training in rape myths and consent mandatory for new judges. Here's what you need to know. 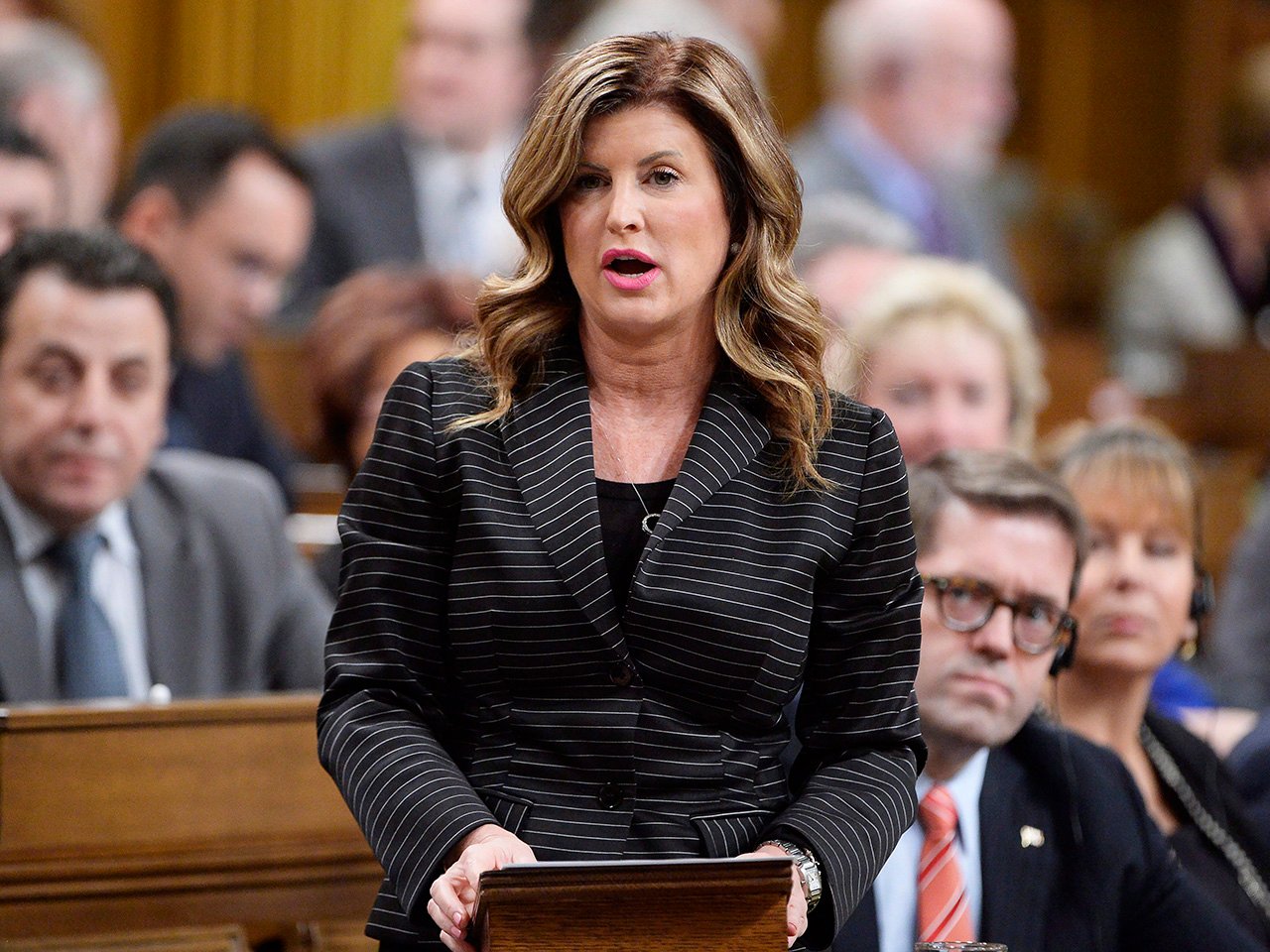 The Judicial Accountability through Sexual Assault Law Training Act, or “The JUST Act,” tabled in the House of Commons as a private members’ bill, is meant to ensure a better court experience for survivors of sexual violence.

“This is about reassuring Canadians that, should they ever seek justice in court in connection to a sexual assault case, they will be dealing with a judge that is trained,” Ambrose said in a statement after the press conference.

But while advocates working to end violence against women welcome any help when it comes to improving the experience of survivors and encouraging them to come forward, some are skeptical about just how much power the JUST Act could yield. Here’s what you need to know:

What the JUST Act says

Known more officially as Bill C-337, the JUST Act suggests tweaking the Judges Act so that would-be judges would have “recent and comprehensive education in sexual assault law.” This would include a firm understanding of what can and can’t be called as evidence in a sexual assault trial, the principles of consent and extra training on the subjects of rape myths and stereotypes. It calls for special seminars and documentation of the training with an annual report.

The Act also recommends a change to the Criminal Code to require written reasons for a decision whenever someone is acquitted, discharged, found guilty, not criminally responsible or unfit to stand trial. For now, judges might only deliver a spoken ruling. This change would ensure decisions are documented and searchable later.

“Right now there is a real lack of transparency in knowing if, how and how often judges are actually receiving training and education about how to preside over legal cases involving sexual assault,” Ambrose said Thursday. The bill would only apply to new judges, since it is “not constitutional” to apply these standards on judges who are already sitting, Ambrose said. 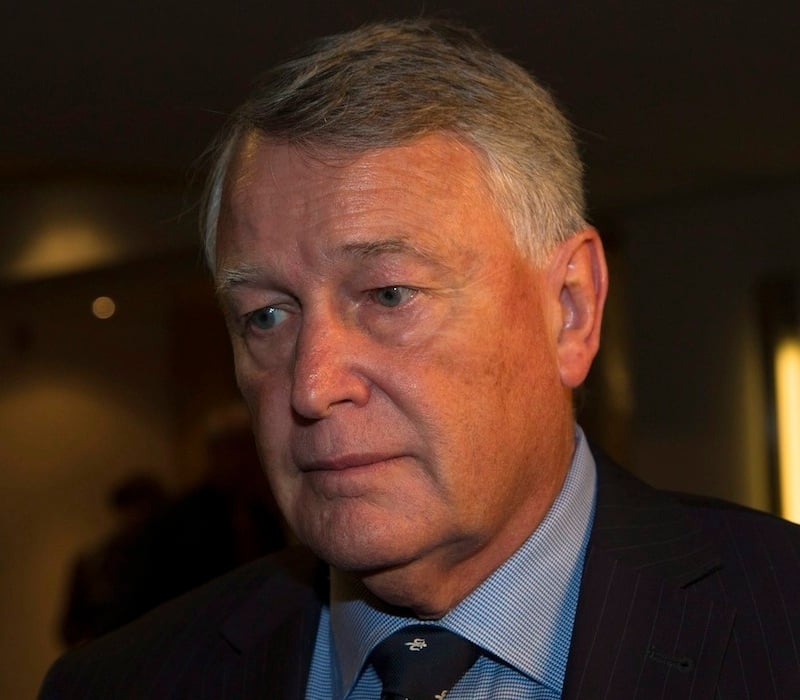 Why it’s being proposed now

Reports of violent crime rose for the first time in more than a decade in 2015, according to the most recent Statistics Canada data, and reports of sexual assault rose with it by three percent. (Sexual assault is a chronically under-reported crime, largely because it can be very hard to prove, complainants are re-traumatized during the court process and there remains a stubborn stigma against those who come forward.) Ambrose has worked throughout her political career on issues surrounding violence against women — as a student, Ambrose volunteered at the Victoria Sexual Assault Centre, an experience which she says “had a profound impact on her life.”

And though Ambrose did not cite it in her press conference — even when pressed by reporters — the now infamous Robin Camp case was a likely impetus. Camp is an Alberta judge who asked a sexual assault complainant “Why couldn’t you just keep your knees together?”  The comment led to international outrage and put Camp’s job at risk. (Coincidentally, a federal court judge heard arguments from Camp’s lawyer on Thursday to temporarily block the Canadian Judicial Council from deciding his fate. In late November, a judicial committee recommended Camp be removed from the bench.) 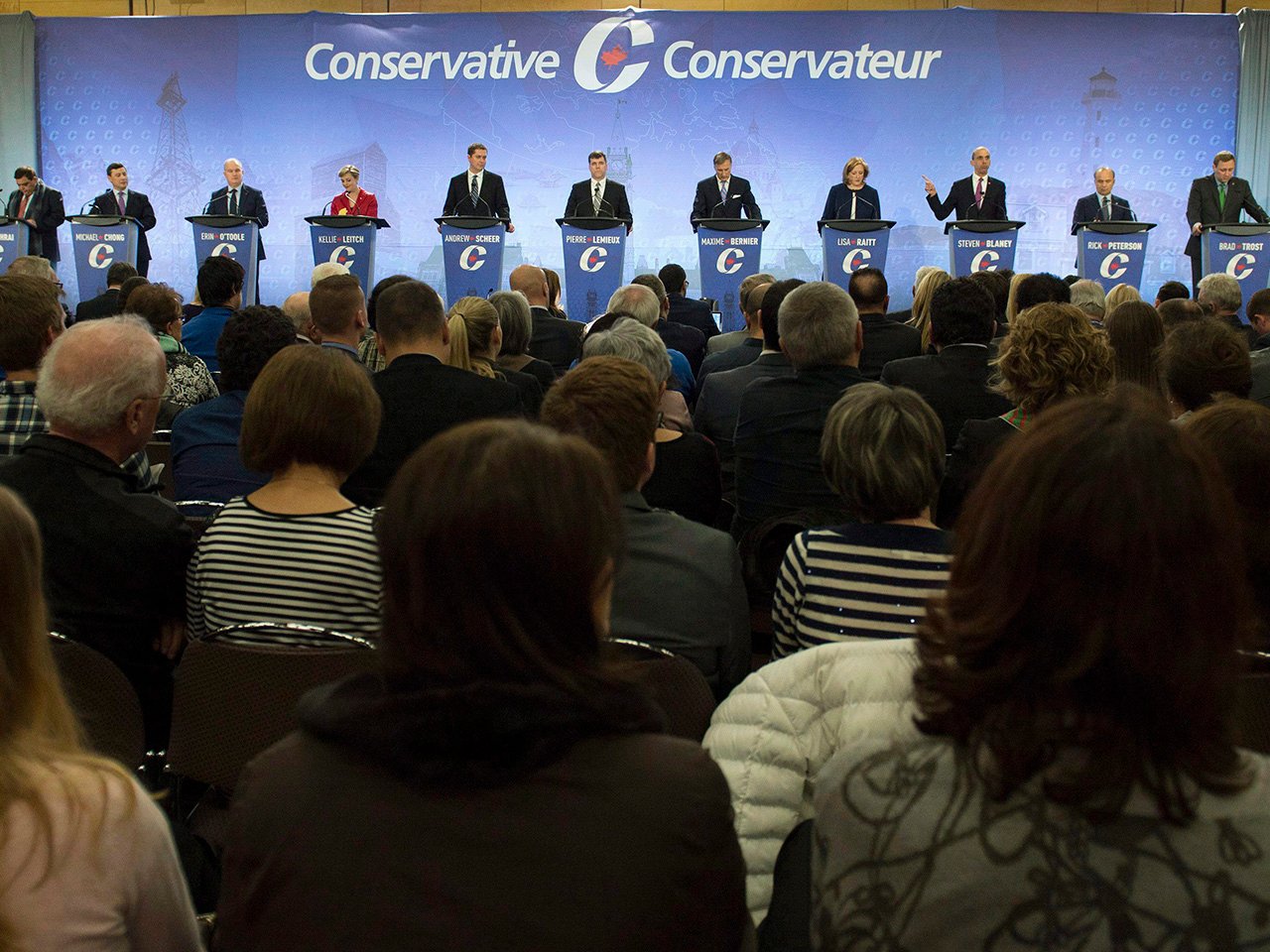 A cheat sheet to the over-crowded, anything-could-happen Conservative leadership race

What experts are saying about it

Overall, the bill was tentatively welcomed by some as a promising catalyst for change. “I welcome bipartisan efforts to address sexual assault law,” University of Calgary law professor Alice Woolley said. “It would be terrific if this was not politicized, so that we could try to achieve solutions that maintain robust protection for the presumption of innocence while also making the system no more difficult for complainants than it needs to be.”

But Nicole Pietsch, a coordinator for the Ontario Coalition of Rape Crisis Centres, doesn’t think the bill is specific enough about how it will boost survivors’ confidence in the criminal justice system. Judges are already expected to know sexual assault law, and there is already training available (albeit not mandatory). “Any person — judge or otherwise — could easily read it….but you need to have a sense of what sexual assault looks like in the lives of everyday women and girls,” she said, adding that having a solid grasp of how abusers use coercion and the ongoing nature of consent would go a long way. Pietsch is also skeptical of what will come of publishing an annual report of judges who have received the training. She doesn’t think the bill is clear enough about how it will ensure fair trials.

Activists have long decried the entire justice system’s handling of sexual assault — from first contact with police to a verdict in a courtroom — as problematic for complainants. Linda Christina Redgrave, one of the witnesses in the Jian Ghomeshi trial, says “ideally the training Ambrose suggests in the bill should not just be for judges, but include lawyers working on sexual assault trials… and ideally law schools and police would receive similar training.” She calls the move “a start in the right direction.”

Ambrose wants the Liberal government to adopt Bill C-337 as their own, which will give it a much better shot at moving through the parliamentary process. But since it’s just a private members’ bill and not government legislation, it gets added to a long queue, which means it might not be dealt with for more than a year. As Open Parliament points out, private members’ bills don’t often become law.