Everything We Know About Jacob Hoggard's Arrest And Sexual Assault Charges

Police have charged the Hedley frontman with sexual interference and two counts of sexual assault. 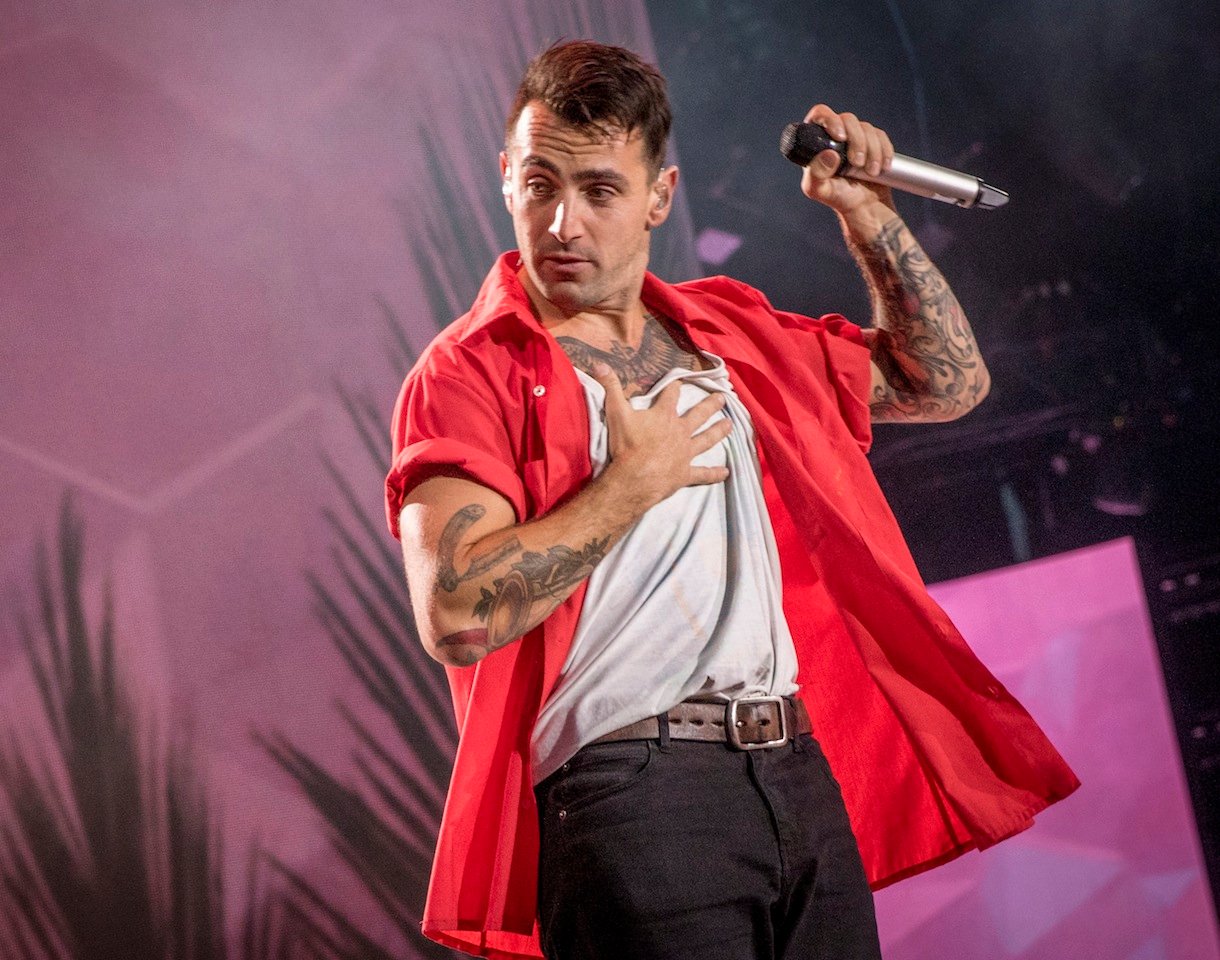 Jacob Hoggard of Hedley at a 2017 performance in Ottawa. Photo, Mark Horton/Getty Images.

On Monday, Toronto Police arrested Jacob Hoggard, the frontman for the Vancouver band Hedley, who stepped away from his career following multiple accusations of sexual harassment and assault earlier this year. Here’s everything we know so far.

What has Jacob Hoggard been charged with? 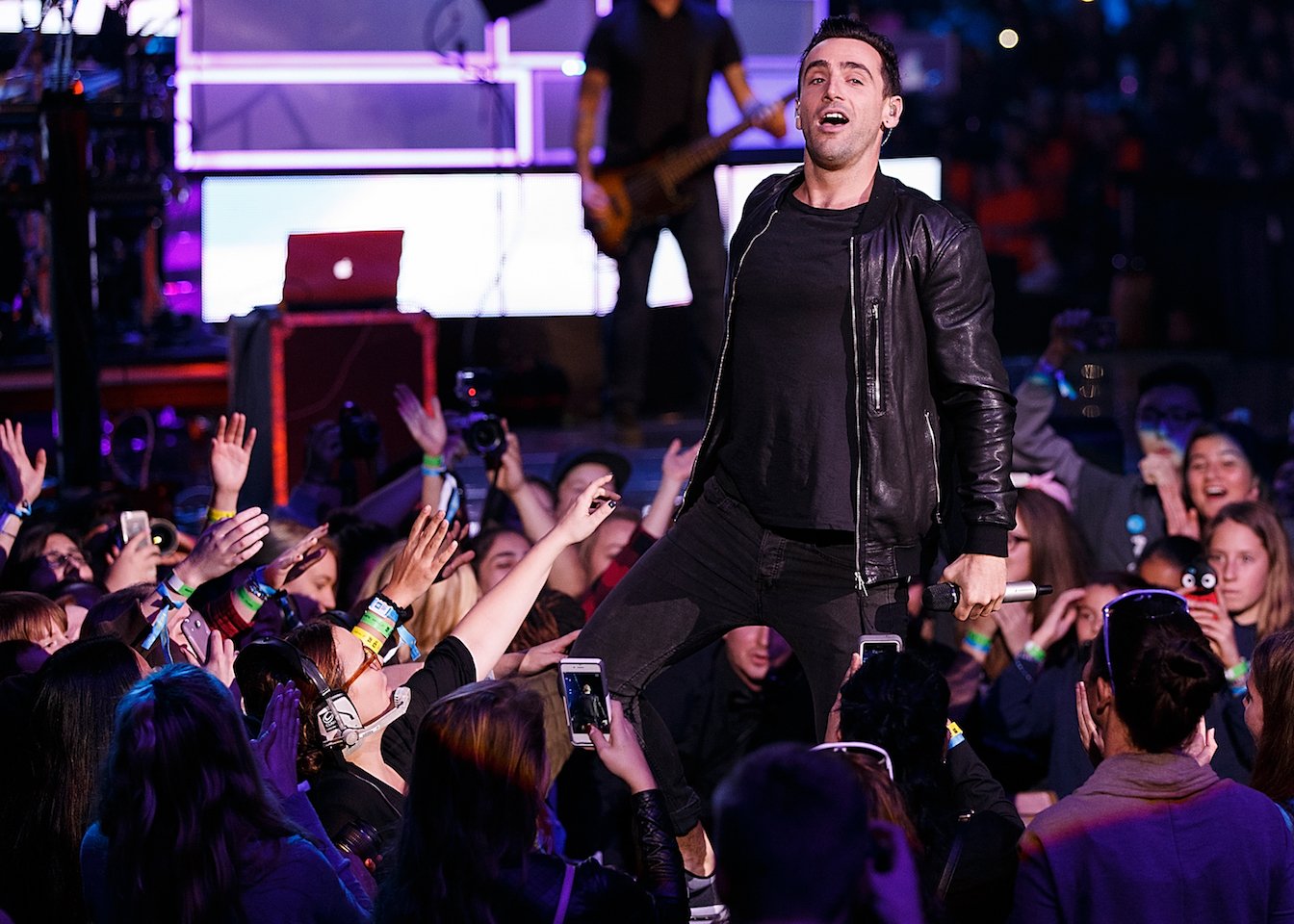 The Cult Of Hedley: Why Jacob Hoggard’s Diehard Female Fans Are Sticking By Him No Matter What
Hoggard, 34, has been charged with two counts of sexual assault causing bodily harm (defined as “any hurt or injury to a person that interferes with the health or comfort of the person and that is more than merely transient or trifling in nature”), as well as sexual interference, a classification of crime describing the touching, “directly or indirectly,” of a person under the age of 16 for sexual purposes. Both assaults are alleged to have happened in 2016, over three different dates with two separate individuals, one a woman and the other a girl. In a news release, police said they “are concerned there may be other victims.”

Who is charging him?

In addition to these allegations, Taylor Bowman, a former Hedley fan, claims Hoggard touched her inappropriately outside a Manitoba bar in 2015. After going public with her story, she says about 60 women reached out to her with stories of alleged harassment, intimidation and sexual impropriety.

Has Hoggard responded to the allegations?

He has not spoken publicly about this week’s arrest, but in late February, Hoggard released a statement on Twitter saying, “I have never engaged in non-consensual sexual behaviour in my life.” 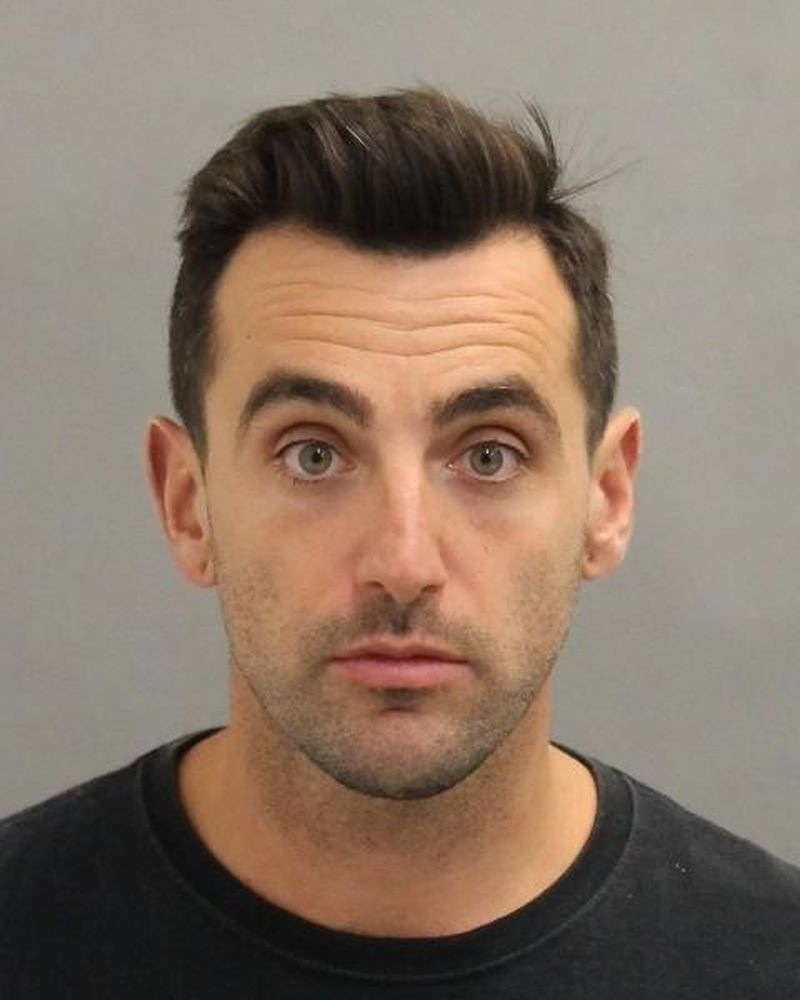 Is there a mug shot?

Yes. In a photo published along with the police department’s news release, Hoggard is seen in a black shirt with his hair cut short and missing his signature jewellery.

On July 26, Hoggard’s lawyer, Ian Smith, appeared in court on his client’s behalf. The case was delayed until Aug. 15. Speaking to reporters, Smith declined to comment on the allegations. “I am of course aware that there is a not insignificant level of public interest in this case, and in particular of the position of Mr. Hoggard with respect to the allegations that have been made against him,” he said. “However, this matter is now before the court, and I do not expect to make any public comments about the case other than the comments I make in court. And Mr. Hoggard’s position will become clear in due course and as appropriate as the matter proceeds through the courts.”