When ‘witless’ is one of the nicest things critics have to say, you know you’re in trouble. 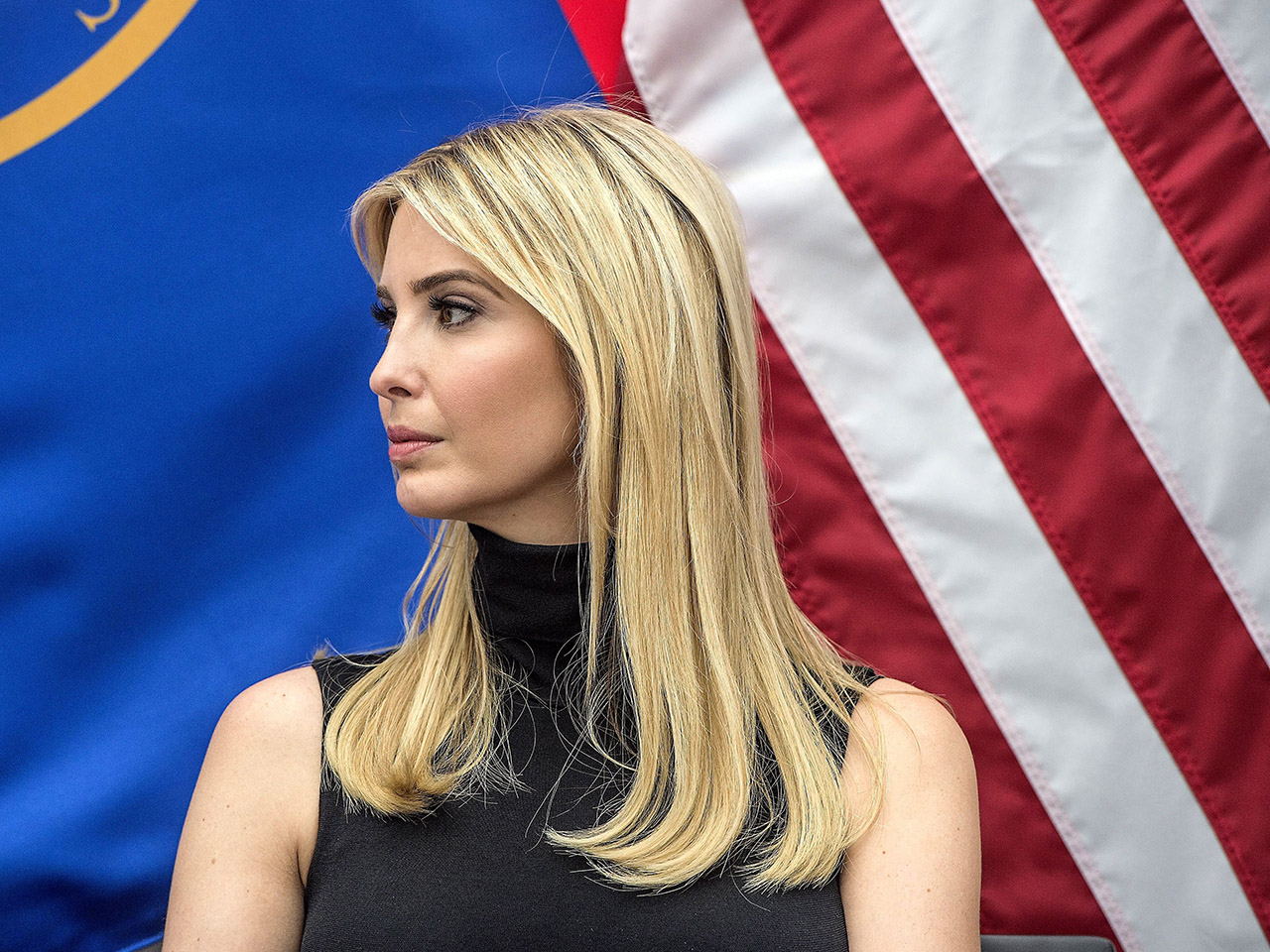 Just weeks after becoming an official (though unpaid) adviser to her father, Ivanka Trump quietly published her new book Wednesday, all about how to make it as a successful career woman in America.

The response to Women Who Work: Rewriting the Rules for Success from the citizens of that great nation? Not quite so hushed.

Critics ripped into the 234 page self-help tome about managing work-life balance and getting ahead in one’s career, calling it a “vapid” and “witless” exercise in self-promotion and privilege on the part of the daughter of the President of the United States. Trump assumes her readers have a “team” to which they can delegate tasks, notes Michelle Goldberg at Slate. And in her bit on time management, grocery shopping is deemed neither urgent nor important, New York Times reviewer Jennifer Senior points out: “(Do the groceries just magically appear in her fridge? Oh, wait. They probably do.)”

Even her explanation for the lack of publicity around the launch rings hollow to her detractors: Trump said she doesn’t want anyone to think she’s misusing her place of privilege in the White House, and will donate the final payment for finishing the book to charity. Curious, though, that the government-funded website Voice of America posted and shared an article about the book, mused writers at Salon.com.

In New Book, Ivanka Trump Gets Serious About Women at Work https://t.co/lZLnHI9i06 pic.twitter.com/w1zv6IxF3y

The book is “a strawberry milkshake of inspirational quotes,” Senior writes, and not everyone is glad to see their words whirred through the Trump blender. The founder and CEO of Girls Who Code was not impressed.

.@ivankatrump don’t use my story in #WomenWhoWork unless you are going to stop being #complicit #askivanka

Neither was feminist environmental rights icon Jane Goodall, who doesn’t Tweet, but shared these thoughts with CNN.

Ivanka has thus far stayed mum, but her representatives did tell CNN Money that Women Who Work is “not a political book.” Ivanka’s clothing brand, however, did choose an interesting inspirational quote of their own for the morning of her book’s release.

More:
My mother and I don’t speak the same language, literally
The 10 most absolutely outrageous looks from the Met Gala 2017
5 common cooking mistakes and how to fix them