You might have noticed a new button on your Facebook page that allows you to report intimate, naked or humiliating photos posted without consent. Here's how it works, and what privacy experts think.

It’s one of the greatest nightmares of the digital age: discovering a naked photo or video of yourself online without your permission — and then having to fight to get it taken down.

Emma Watson, Amanda Seyfried and Mischa Barton have had to deal with this new reality of the camera-phone era, as have many other women, who often find themselves frustrated as they seek help from authorities who aren’t equipped to deal with cyberspace crimes. Some victims are hauling social media networks and websites to civil court for failing to remove these images and block them for good. 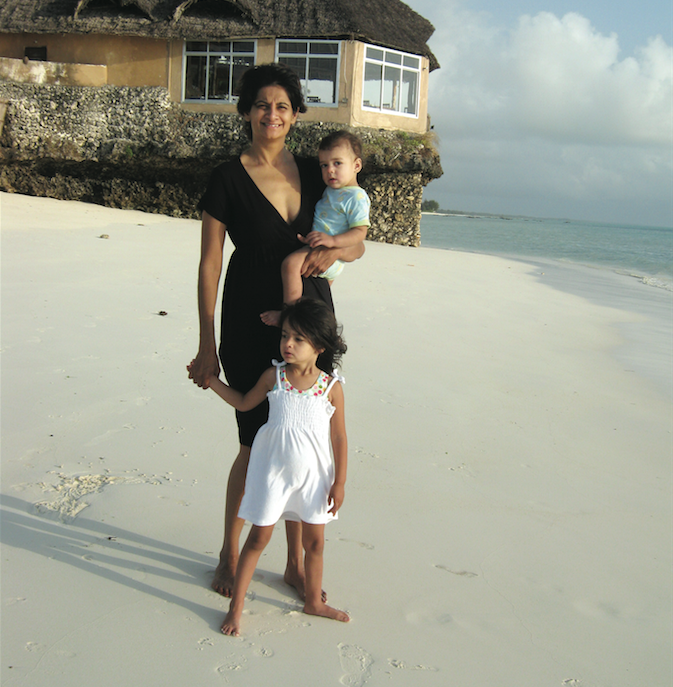 What happens when travelling across the globe doesn't pay off

You may have heard of it a few years ago, when Canadian teens Rehtaeh Parsons and Amanda Todd killed themselves after sexually explicit images of them were distributed online (Todd’s alleged cyber bully is living in the Netherlands and was just cleared for extradition to Canada, where he’ll face prosecution.) Their deaths led Canada to criminalize the non-consensual distribution of intimate images.

Todd’s abuser distributed the photos via a fake Facebook account and, more recently, members of the U.S. Marine Corps also used the social media network to post images of ex-girlfriends, civilians and women in the service without the women’s consent, raising the question…

… What is Facebook going to do about it?
The platform has introduced a new option: When you click “report photo” on any image and select “I don’t think it should be on Facebook,” a new category will come up in the “nudity” section on the next page, allowing you to specify that it is an intimate photo posted without your consent. 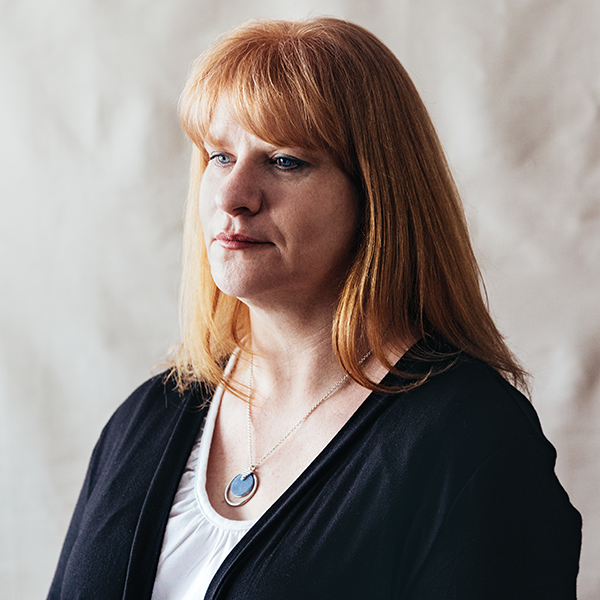 What it feels like to live with undiagnosed autism

They’ll analyze the shot or video to determine: Is it indeed you in the photo? Does it look like it was taken in an intimate setting? Are there signs that the photo was taken or posted with the intention of exploitation?

If the answer is yes, Facebook will remove the image, may even disable the poster’s account, and deploy photo-matching technology to track the photo should it reappear on any new Facebook accounts or on other Facebook-owned platforms, including Messenger and Instagram (Facebook also owns messaging service WhatsApp, but won’t deploy it there just yet).

The company has also beefed up resources, including a support section offering more information to help victims take next steps.

More:
Subscribe to our newsletters
Everything you need to know about vitamin C
Meet the scientist debunking every dumb food myth on the internet