'You Decided To Be My Voice Because I Was Losing My Voice': MP Sends Tearful Message To Supporters After Being Viciously Targeted

Supporters rallied around Celina Caesar-Chavannes after she was absurdly called a racist. 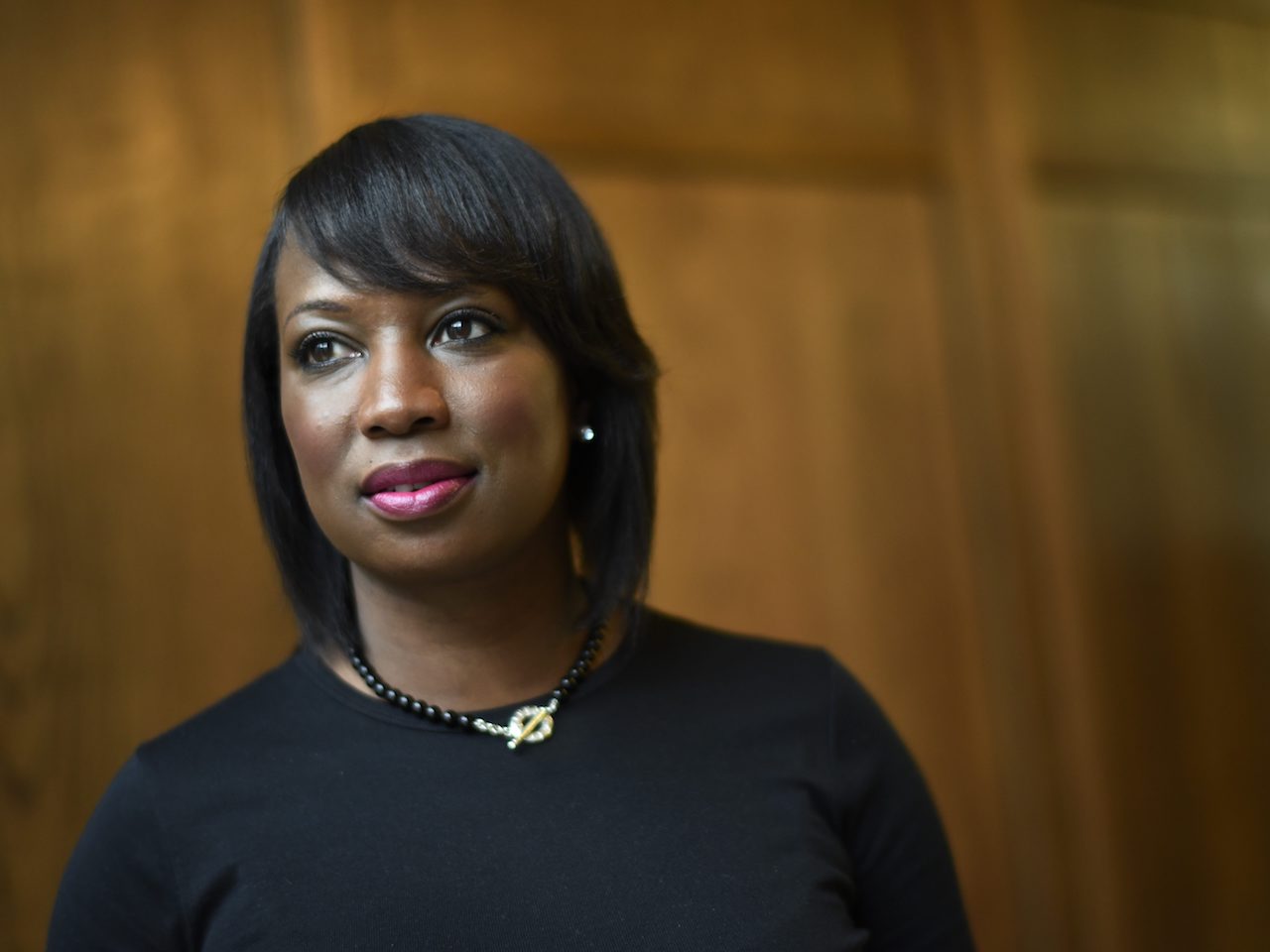 Photo, Fred Lum/The Globe and Mail via The Canadian Press.

Liberal MP Celina Caesar-Chavannes received an outpouring of support on Twitter earlier this week after being targeted by right-wing commentators and trolls.

As people — including Prime Minister Justin Trudeau, other prominent politicians, activists and journalists — showed their support for her with the hashtag #HereForCelina, Caesar-Chavannes responded in an emotional video posted to Instagram and Twitter thanking supporters.

“I’ve heard many times people say that I’m their voice in Parliament and today you decided to be my voice because I was losing my voice,” she said. “I will never be able to repay you for your kindness… I appreciate every single one of you.”

You were my voice today. Thank you #HereForCelina

Caesar-Chavannes has been the Liberal MP for the Whitby, Ont., riding since 2015. She was formerly the parliamentary secretary to Justin Trudeau and is also a vocal mental health advocate. Her powerful speech on natural hair and body-shaming earned her a write-up in O, The Oprah Magazine.

Why are some people calling her racist?

The Rebel’s Ezra Levant whose byline identifies him as “Rebel Commander,” recently wrote a piece with a headline that read: “Celina Caesar-Chavannes might be Canada’s most racist MP.” (For added context, he compared Malcolm X to the KKK in the same piece.)

Levant appears to come to the (logically unsound) conclusion that Caesar-Chavannes is a racist because of her advocacy around issues of identity. He pointed to an incident where she was in a heated Twitter conversation with Conservative MP Maxime Bernier and tweeted, “Please check your privilege and be quiet” — a comment she later apologized for.

On March 26, Conservative commentator Brian Lilley wrote on his blog that he wonders if Caesar-Chavannes sees “a racist behind every rock and tree.” This was in response to the MP’s statement after Globe and Mail Ottawa bureau chief Robert Fife dismissed the existence of systemic racism in Canada because “kids of all backgrounds and ethnicities are hanging around with each other.”

To suggest that systemic racism does not exist, makes me question your ability to investigate stories of the Canadian experience without bias. https://t.co/obuSGY36aL

How did she respond to the attacks?

After the attacks by Levant and Lilley, Caesar-Chavannes aired her frustration on Twitter.

So tired of being attacked as a racist b/c I question racism or speak up against it. The label that does not belong to me. I will not sit & let others say what they wish, because they feel they can get away with it, or others are too cowardice to object. I will speak up #NotToday

And that’s what prompted the hashtag and outpouring of support for her.