Schumer to Mirren: The best celeb social media from the Women's March

Hollywood was out in force at the massive protests in D.C., and around the world.

The Women’s March on Washington and its sister marches around the world took over social media with scenes from the massive protests. And, of course, celebrities were out in full force. “We march today for the moral core of this nation, against which our new president is waging a war,” America Ferrera told the crowd in Washington. Here are a few of the best celeb dispatches of the day. 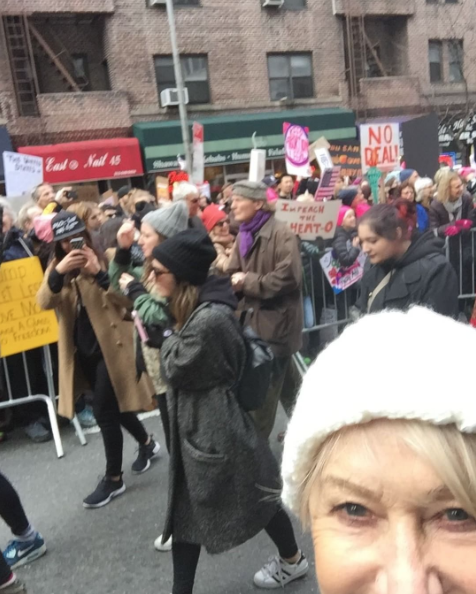 Couldn't be more proud….I am here, we are here!!! #WomensMarch pic.twitter.com/HibJJlcTTC 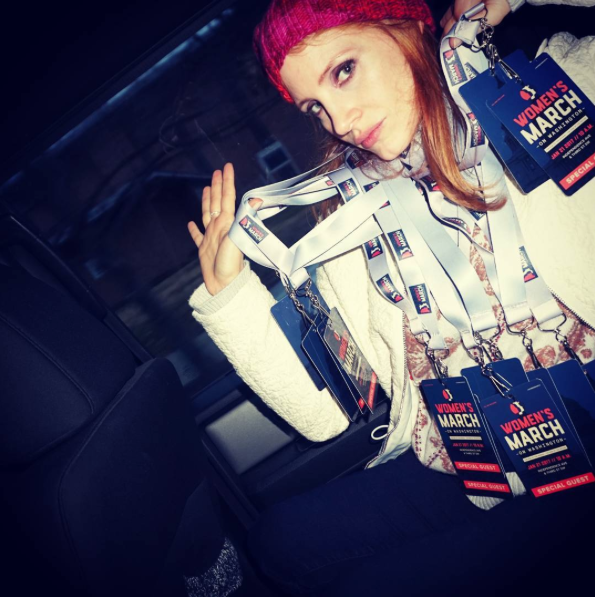 #WhyIMarch: I have decided not to be reduced by any events, social or political, that aim to rob me of my dignity. #FBF Angelou & Steinem pic.twitter.com/6Yd9H93ln4

Well @potus u can listen to the voices of the 1/2 M+ people out ur window or u can stay a fraud marinating in ur pantsful of nervous farts. 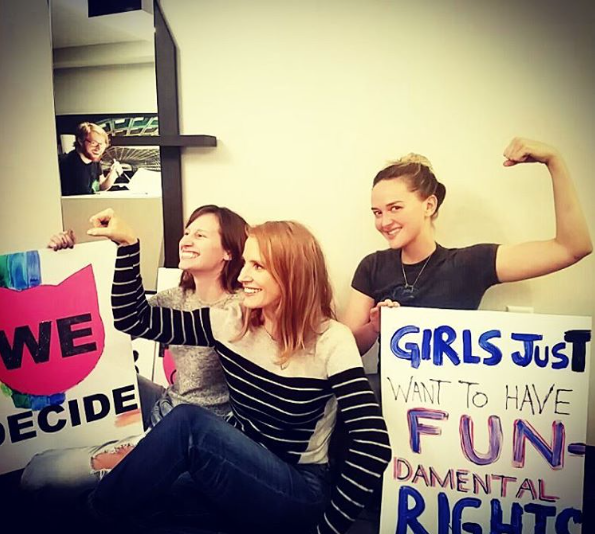 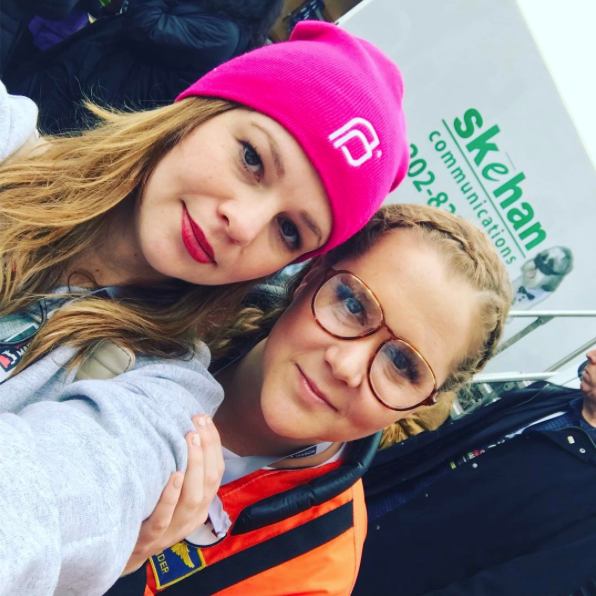 On the way to downtown la! #WomensMarch shout out to women all over the world. Xo pic.twitter.com/kWmc7fDcQG

More:
What Donald Trump’s presidency means to me
How to read like Obama: 10 books beloved by the Bookworm-In-Chief
5 easy dinner recipes to make this week