Why Carrie Fisher was my kind of hero

Fisher owned her vulnerabilities by writing — frankly, fiercely and empathetically — about them. 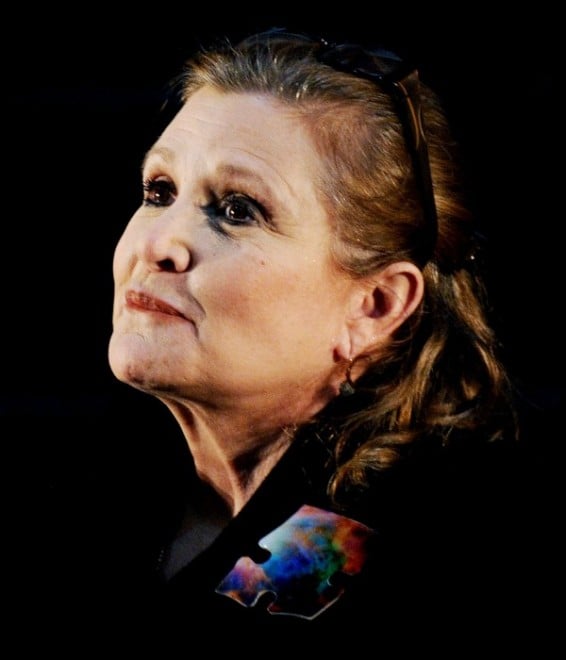 Carrie Fisher in 2013. The writer and actress died in Los Angeles on December 27 at the age of 60. (EPA via The Canadian Press)

Princess Leia was my hero. As the outpouring of grief on social media over Carrie Fisher’s death shows, this is an entirely unoriginal statement. I was about the age my 6-year-old daughter is now when I saw Leia Organa on the big screen for the first time, and became one of the legions of young girls bowled over by her ferocity, her fearlessness and her deadly aim with a blaster. At the time, I was too busy trying to wrench my hair into buns to care much about the actress who played her. But that would change.

I was 11 when Fisher’s semi-autobiographical book, Postcards from the Edge, was published in 1987. At that point, I was a full-blown Star Wars nerd, and had watched episodes IV to VI as many times as someone who had to share a VCR with two older siblings possibly could. I had no business being interested in Postcards (about an actress trying to put her life back together after a drug overdose) but at the time, I wanted to become a writer. I overheard a segment about it on some entertainment news program, and felt exhilarated that I shared the same ambition as the woman who played Princess Leia. It was the first time I thought of Carrie Fisher and Leia as two distinct people — and being a writer all of a sudden felt badass and brave. I knew next to nothing about addiction, detox or rehab, but on some level I understood that by writing about her vulnerabilities, she now owned them. It seemed like the ultimate Jedi mind trick (remember, I was 11). 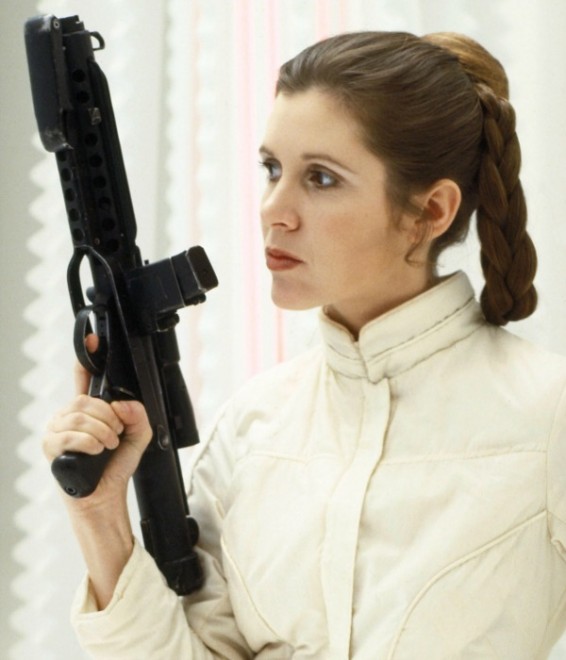 From that point on, Carrie Fisher was a constant, if peripheral, presence in my life. She went on to write much more, of course — for film, TV, theatre and hilariously on Twitter. No matter how busy I was, I made time to read about every role, book or cameo. Every soundbite in which she spoke frankly about mental health, addiction, body image and not giving a f–k managed to cut through that day’s noise, and make me smile.

She was still fierce, still fearless — but words were now her weapon. (When the masses took to Twitter to discuss how she returned in 2015’s The Force Awakens looking — cover your eyes now — her age, she responded with this gem: “Please stop debating about whether or not I aged well. Unfortunately, it hurts all three of my feelings. My body hasn’t aged as well as I have. Blow us.”) She wielded words with razor-like precision, but not callously; For someone who raised more middle fingers in her life than a farmer does chickens, she seemed to have an endless well of empathy for those deserving of it. 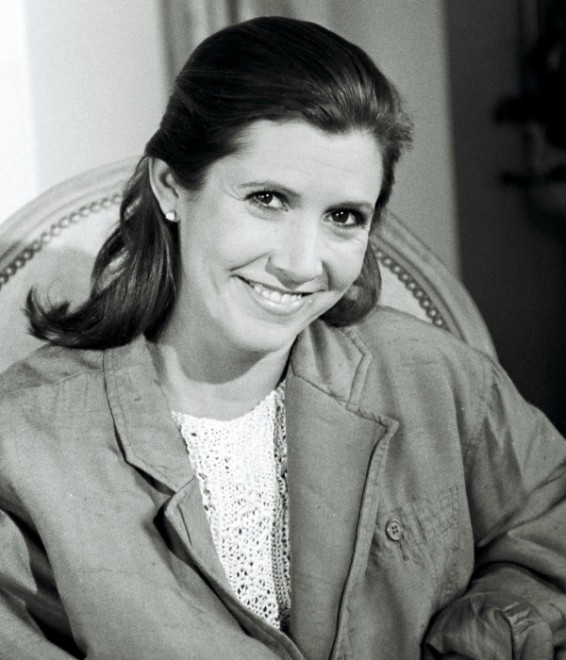 Fisher in 1986, the year before her book, Postcards from the Edge, was published.

So while social media is flooded with pictures of Princess Leia, to me, it was everything that came after Star Wars — the battles between real-life dark and light, and her willingness to share every sloppy shot fired — that made up the most interesting parts of Fisher; a woman who was knocked down repeatedly, but always came back swinging.

Fisher once said that Leia was “a character that’s not too far from myself, except I don’t have any laser guns.” Now that I’m all grown up, that’s my kind of hero.

More:
How Carrie Fisher would spend a perfect Saturday
Chatelaine’s newsmakers of 2016
The best books of 2016