Women make less than they did in 2009 — and are still doing more work at home. 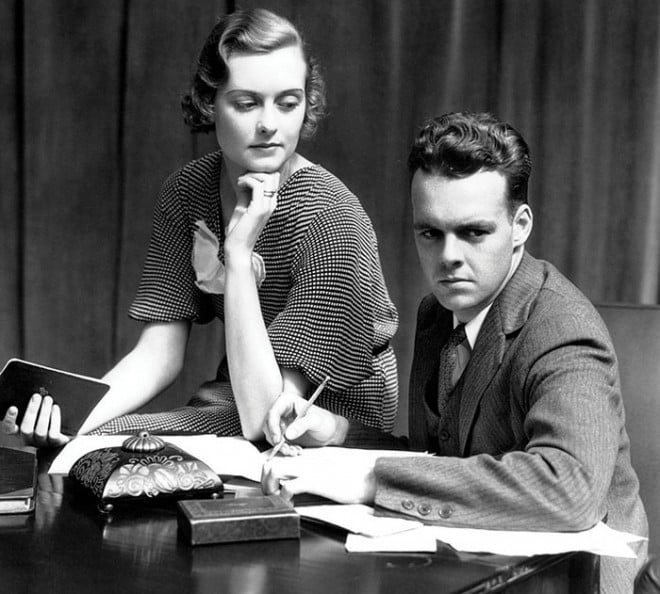 To see just how far we need to go on pay equity between the sexes in Canada, it helps to look at the salaries of truck drivers and early childhood educators.

The trucking industry is 97 percent male and the ECE field is 97 percent female. For hauling goods across the country, these men make a median wage of $45,417 a year. For teaching and providing childcare, these women make $25,334. That’s a difference of $20,083 — nearly half a trucker’s annual pay.

That male-dominated industries pay their workers far more than those that employ mostly women is telling of a persistent economic gap — one that continues to widen despite women being more educated and involved in the workforce than ever before, finds a new report from the Canadian Centre for Policy Alternatives and Oxfam Canada, released in time for International Women’s Day.

Women who work full-time make 73.5 cents for every dollar earned by men, according to Statistics Canada. That’s down from 2009, when women made 74.4 percent what men do. In 2010, that dropped to 73.6 percent, in 2011 it fell to 72 percent. The pay gap is even wider for Aboriginal women, immigrant women and women of colour.

Women still do more unpaid work in the home (3.9 hours of unpaid care work compared to 2.4 hours put in by men), and women’s work continues to be “undervalued,” as evidenced by the disparity between what truck drivers and ECE workers make.

“ECE work resembles a lot of the work women had traditionally performed unpaid. The market continues to treat that type of work as if it’s partly voluntary somehow,” Lambert says, noting the way “subtle social norms” function in our economy.”ECE workers are often making such low salaries because they are not [performing an official] public service, they are not in the public sector and they are not unionized in the way other public sector jobs are.” Truck drivers, while not public, are unionized and have existed much longer as an industry.

The report also found young women are far less likely to have full-time permanent work than men their age — 44 percent compared to 60 percent. Women are also over-represented below and around the poverty line: 37 percent of single mothers live in poverty, and 59 percent of minimum-wage workers are women.

Related: Why there are still far too few women in science and engineering

Tax policies that don’t consider the impact on women have been shown to widen that gap, the study shows. “In all the countries that have implemented joint taxation or income-splitting policies, we’ve seen women’s labour force participation decrease” since they are more often the lower-earning spouse, Lambert says. With child care as expensive as it is (a national childcare program is another recommendation), it doesn’t make financial sense for many women to work.

Canada is at a “pivotal moment” for acting on economic inequality between men and women, the report says, because it’s committed to new sustainable development goals that sees addressing gender inequality as part of its effort to end global poverty by 2030.

Prime Minister Justin Trudeau has pledged to act on closing the wage gap, and NDP MP Sheila Malcolmson’s pay equity bill was adopted in the House of Commons last month. A committee will deliver recommendations to parliament in June.

More:
Sophie Grégoire Trudeau on life in the global spotlight
Why is it so hard for some women to get their tubes tied?
How to organize your entire kitchen in just 5 steps