Racism has not only entered everyday conversations, it's motivated arson and assault. What's really going on? 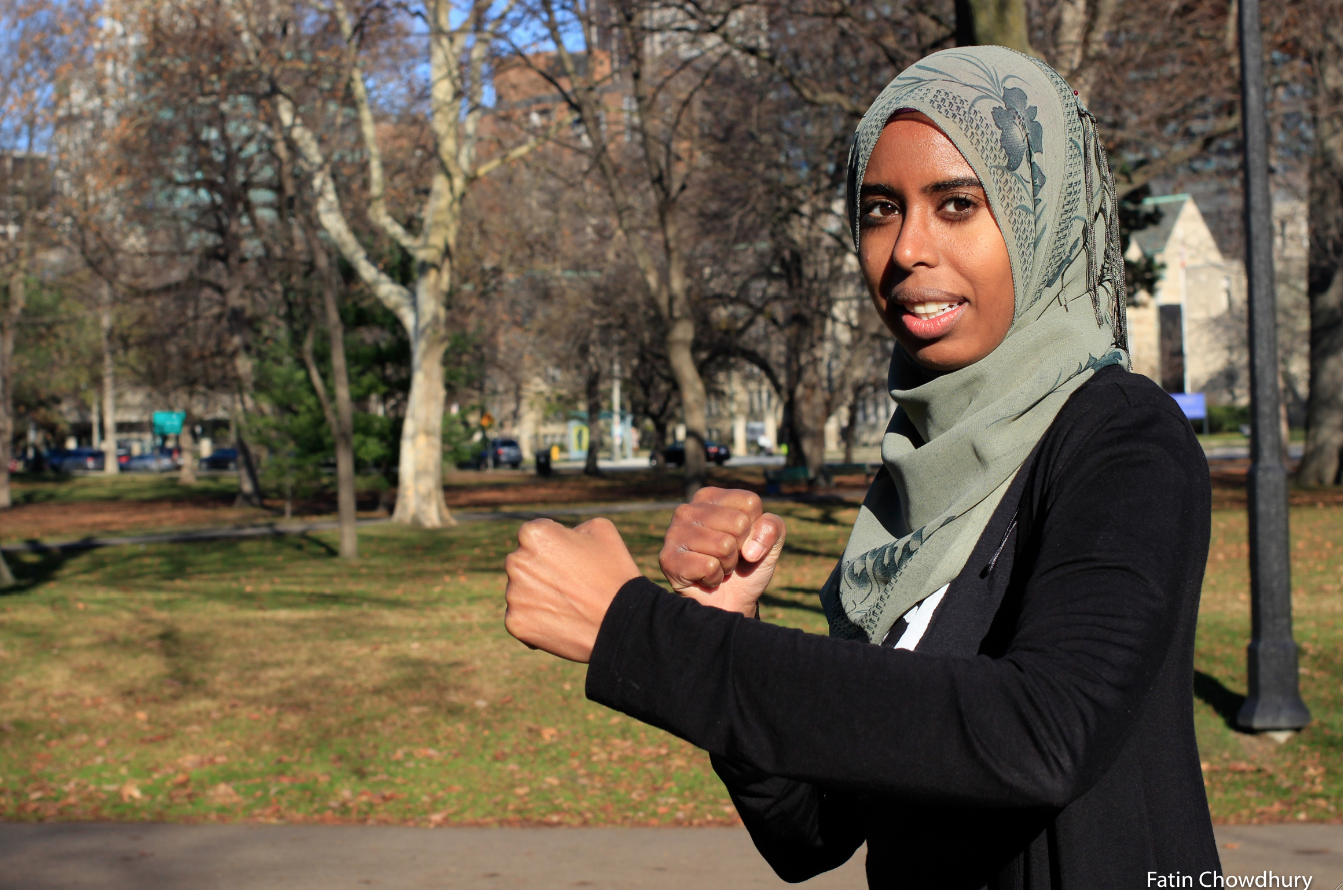 Rubina Ahmed wanted to find out exactly how to prevent an attacker from tearing off her hijab. The news in Toronto, her hometown, had become alarming. A Muslim woman had recently been punched in the stomach, her hijab ripped off, while picking up her children from school. Days later, women were pushed while taking the subway and accused of conspiring to blow up the train. So Ahmed showed up to a small Ryerson University studio in the city’s downtown core last month for a self-defence course with other Muslim women. They practiced hammer fists, snap kicks and choke releases. Seven wore hijabs covering their hair — scarves that make them feel modest in the eyes of god and, lately, like targets out on the street.

One self-defence student had taken to wearing a hat over her hijab so no one would see she is Muslim. Another witnessed a man try to rip off her friend’s headscarf. “I was scared to come today on the metro,” said another.

The recent assaults in Toronto as well as an arson at a mosque in Peterborough, Ont., are some of the more extreme cases of anti-Muslim acts that have occurred in Canada within the past few months. But according to a recent Statistics Canada report, Canadian Muslims were the only religious group to experience an increase in hate crimes in 2013; Muslim women were more likely to be targeted than other women.

Related: 5 ways Canadians have stood up to Islamophobia

Canadians don’t tend to think of our country as a place where citizens are subjected to racism or fear for their safety because of their religion. So what’s going on? 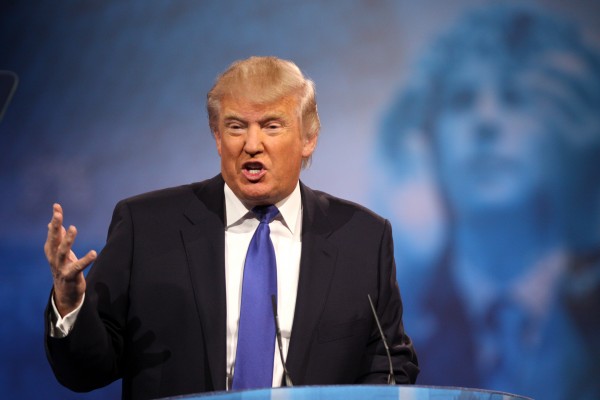 Donald Trump called for a ban on Muslims entering the U.S. Photo, Flickr.

During the federal election, Stephen Harper’s proposal to ban Muslim women from wearing niqabs during citizenship ceremonies was supported by 82 percent of Canadians. Online commenters called for Muslims to “go back to their own country” if they didn’t like it. After last week’s ISIS-inspired shooting in San Bernardino, Calif., Donald Trump called for a “complete shutdown” of Muslims entering America. Fifty-six percent of Americans believe Islam is at odds with American values, according to a survey by the Public Religion Research Institute. That’s up nearly 10 percent from 2011.

Statements like Trump’s perpetuate this culture of fear, says the Wen-Do Women’s Self-Defence instructor, Arij Elmi. “Those messages are validating abuse and assaults from people who co-opt those messages and take it out on Muslim women.”

Shakil Choudhury, author of Deep Diversity: Overcoming Us vs Them, says extraordinary acts of violence such as the Paris ISIS attacks awaken primal instincts about safety. “That’s when our ‘us vs. them’ gets triggered,” he says. Emotions come before logic and suddenly people may make generalizations about a large, very diverse group — like associating all Muslims with ISIS.

For some, the Paris attacks legitimized questions of whether the government ought to be extra careful about allowing Syrian refugees into the country and whether Muslim immigrants should be screened. A new poll by CityNews found 44 percent of Canadians oppose Canada’s plans to resettle 25,000 Syrian refugees.

But what makes people feel comfortable expressing racist remarks about Muslims in public? “They may incorrectly believe that other people’s viewpoints have shifted [in light of these incidents], whereas less prejudiced people would have realized these are more isolated,” says Jennifer Steele, a York University psychology professor who researches how people harbour prejudice. The permission to publicly air bigoted comments can be given subtly — the niqab debate spurs your cousin to wonder aloud on Facebook what Muslims have to hide, for instance.

“Fear and anger can lead some people to [seek to] regain some sense of control in their lives and that can take the form of acting in ways that are illegal or inappropriate,” says Steele.

“I think people are well intentioned, people are generally good and yet even good people will have these reactions,” says Choudhury. The important thing is to recognize where that reaction is coming from — and shut it down.

Related:
5 ways Canadians have stood up to Islamophobia
I’m a Muslim voter and I’m sick of hearing about the niqab
What Canadian parents can learn from one Parisian dad