Everything You Need To Know About Last Night’s Election Results

We’re back where we started. 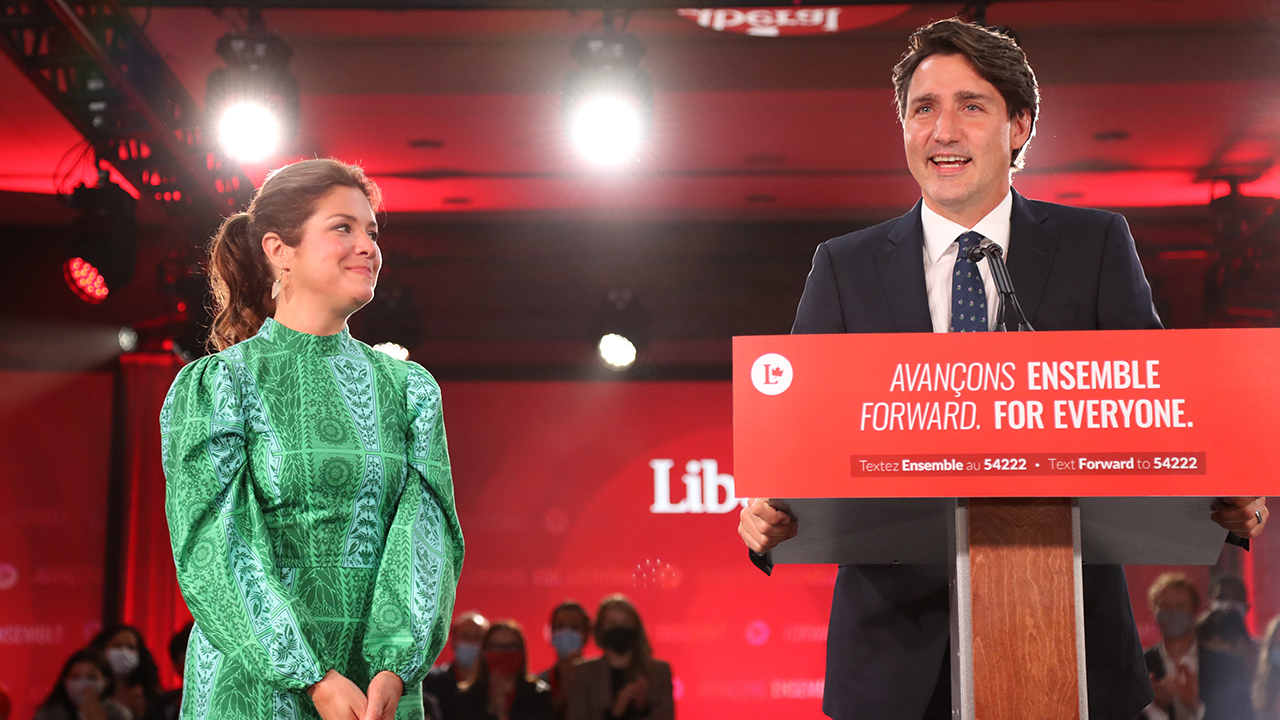 Our pandemic election is, for the most part, over—and we’re back to a Liberal minority. As of press time, Prime Minister Justin Trudeau’s Liberals had won or were projected to win 158 seats, three more than in 2019 but 12 short of the number needed to win a majority government. Here’s what else you need to know about the results of Election 44.

Not much has changed for the Liberals

Although Trudeau called the results a “clear mandate,” his minority government is nearly identical to what it was before the election call. Some races, however, are still too tight to call as mail-in ballots—nearly one million of them—won’t start to be counted until today. This could mean that certain close races, especially in Toronto and Vancouver, may not be called for a few days.

The Conservatives remain the Official Opposition

As of press time, Erin O’Toole’s Conservatives won or are projected to win 119 seats, the exact same total as in 2019. And, just like in 2019, the Conservatives appear to have won the popular vote, on track to receive 34 percent of Canadians’ support versus 32 percent for the Liberals. This means that for only the third time in Canada’s history, a government has been formed by a party who received less than 35 percent of the national vote.

The Bloc Québécois and the NDP both made slight gains last night: As of this writing, the Bloc have gained two seats, for a total of 34, while the NDP picked up one, for a total of 25 seats.

The leaders of the Liberals, Conservatives and NDP all held on to their seats. Justin Trudeau won his seat in Montreal’s Papineau district, while Erin O’Toole was elected for a fourth time in Durham, Ont. and Jagmeet Singh was re-elected in British Columbia’s Burnaby South. But Green Party leader Annamie Paul failed to pick up a seat in Toronto Centre, a Liberal stronghold that went to the incumbent, former journalist Marci Ien.

As of press time, the Greens looked likely to take two seats, down from their 2019 party record of three, with Elizabeth May winning again in the B.C. riding of Saanich-Gulf Islands and Mike Morrice in Kitchener Centre becoming the Greens’ first Ontario MP. Incumbent Paul Manly trailed in B.C.’s Nanaimo-Ladysmith and said early Tuesday morning that “the current margin will be hard to overcome.” (Former Green MP Jenica Atwin, who crossed the floor to the Liberals in June, held on to her seat in Fredericton.)

Other notable results: Two Liberal cabinet ministers lost, with former minister of rural economic development Maryam Monsef out in Ontario’s Peterborough-Kawartha and Liberal fisheries minister Bernadette Jordan failing to hold on to her seat in Nova Scotia. Both of these seats are now Conservative.

Former Conservative leadership candidate Leslyn Lewis won a seat in southern Ontario’s Haldimand-Norfolk riding, despite having only recently moved to the area.

People’s Party of Canada (PPC) leader Maxime Bernier failed to win his seat in Quebec, but the party “more than tripled its support since the last election,” according to the CBC, with, at press time, just over five per cent of the popular vote.

#UPDATE: With several ridings still too close to call, we know there will be between 101 and 105 women in the new Parliament. A tiny increase from 100 at dissolution.

Getting on with the business of governing (we hope), managing the fourth wave of the pandemic, and trying to finalize a child care deal. Trudeau will still have to get Ontario—set to hold its own provincial election next year—and Alberta to sign on to a plan that promises $10-a-day child care across the country in the next five years. (Eight other provinces and territories have already signed agreements.) The Liberals also need to make good on ambitious proposals to tackle climate change, with a crucial UN climate conference coming up in Glasgow in November.

Trudeau called this election—fewer than two years after the last one—hoping he’d be rewarded with a majority. Instead, he’ll once again have to make a minority government work.