The Public Health Agency of Canada says an Ontario resident is believed to have contracted the virus from a sexual partner. 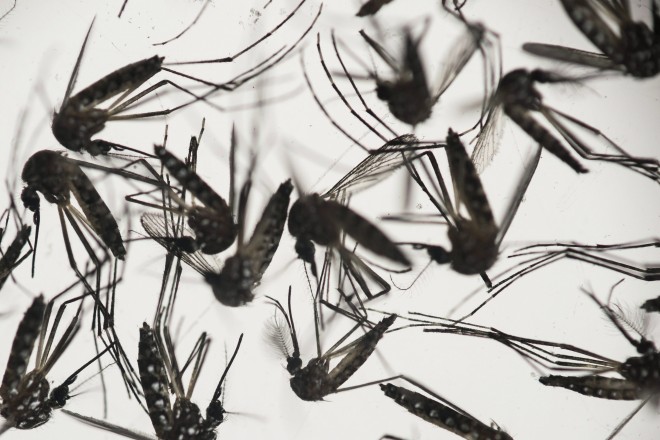 Canada has recorded its first confirmed case of the Zika virus transmitted through sex.

The Public Health Agency of Canada says an Ontario resident is believed to have contracted the virus from a sexual partner who had travelled to a Zika-affected country.

Zika is primarily transmitted through the bite of an infected mosquito, but a growing number of cases in the world have occurred through sexual transmission.

There have been 55 other cases of Zika among Canadians, who were all infected while travelling to regions where the disease is spreading, including South and Central America, parts of Mexico and the Caribbean.

The federal agency says there are no confirmed cases of Zika acquired locally through mosquitoes, and the risk to Canadians remains low as mosquitoes that transmit the virus are not established in Canada.

PHAC says travellers returning from Zika-affected countries and their sexual partners need to take precautions to protect themselves against the virus.

Pregnant women and those planning a pregnancy should avoid travel to countries with Zika outbreaks, the agency said Monday in a release. If travel cannot be avoided or postponed, strict mosquito-bite prevention measures should be taken because of the risk of serious health effects on their unborn baby.

Women planning a pregnancy are strongly advised to wait at least two months before trying to conceive to ensure any possible Zika infection has cleared from the body.

Because the Zika virus can persist in semen for an extended period, infected men are advised to use condoms with a pregnant partner for the duration of the pregnancy.

More:
Moving away is no solution for the people of Attawapiskat
Two pregnant women among 50 Canadians with Zika virus
Memoir: The baby girl I almost had