The cities, the addresses, the store vibe, and how exactly they plan to keep minors out. 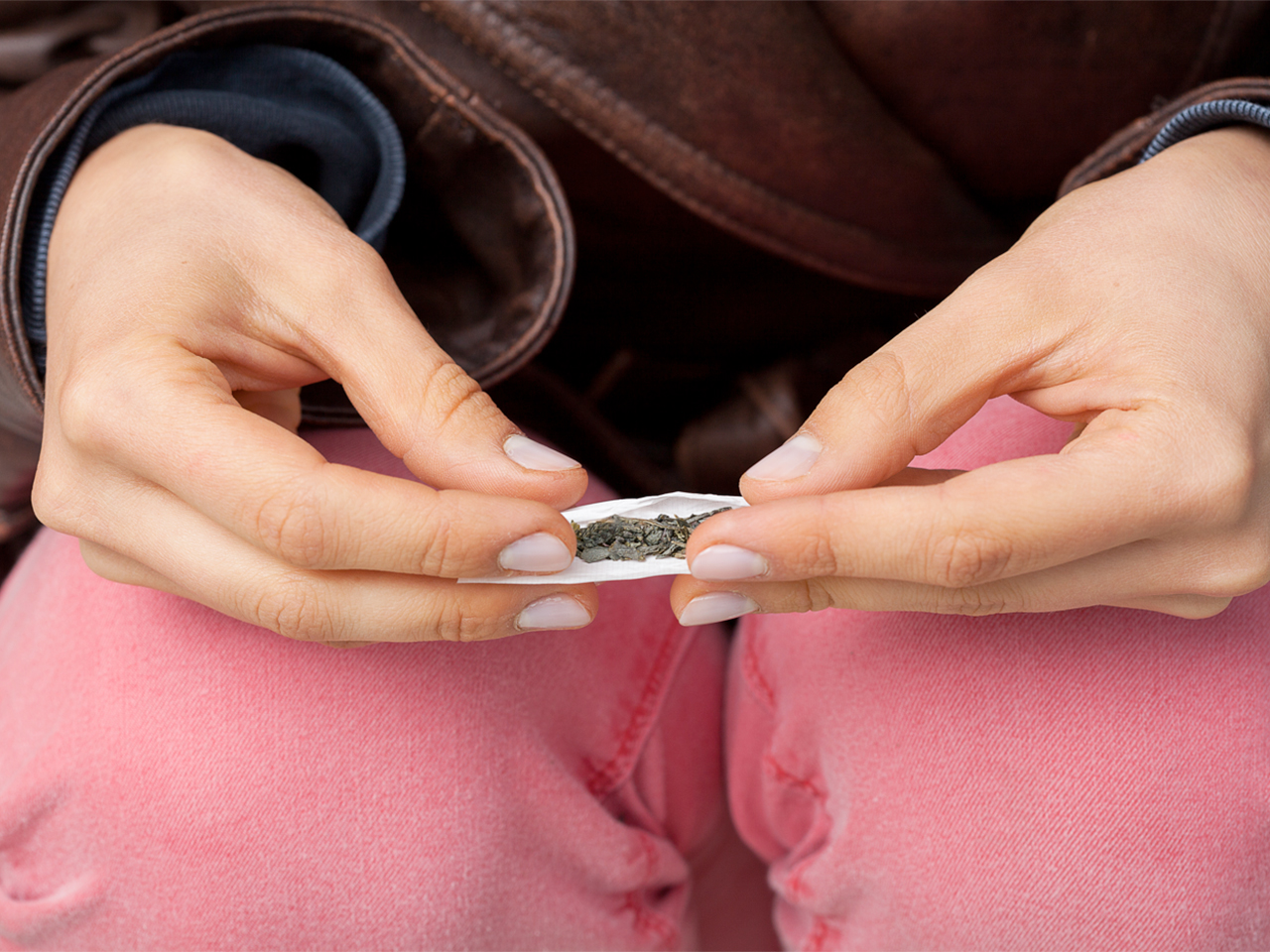 Pretty soon, all Canadians will be able to legally buy weed from government-approved dealers. But Ontario is the first province to provide details about its fancy new marijuana shop and store locations, this week announcing the appointment of Ontario Cannabis Store (OCS) president Nancy Kennedy (yay, a woman!) and sharing the cities and addresses for its first four retail shops to open, well, after marijuana is actually legalized (supposedly this summer).

Here’s what you need to know as you prepare for finally being able to buy over-the-counter pot:

Where will I be able to buy weed in Ontario?

Residents of Toronto, Kingston, Guelph and Thunder Bay will be the first to step through slick sliding doors and shop for weed like the civilized adults they are. The new Ontario Cannabis Stores are a subsidiary of the Liquor Control Board of Ontario (LCBO), which is facilitating the legal roll-out of weed in Ontario. According to a news release, these new stores will all abide by municipal zoning laws and will be far enough away from elementary and high schools, though some Torontonians think the city’s location is a bit too close to Blantyre elementary school, 500 metres away. The locations were also chosen to “consider where illegal storefronts are currently operating” — it’s unclear whether that means they’re intentionally invading their turf or keeping respectful distance (likely the former). The addresses are as follows:

Stone Road? Is that a joke?

Nope. That’s the actual name of the street. The location is also handy to a Dairy Queen and Domino’s Pizza.

What should I expect when I walk into one of these Ontario Cannabis Stores?

They’re still being designed, but Ontarians should expect an experience pretty similar to popping into a really nice, new LCBO. But this will be a little different — the stores will be much more stringent about keeping out minors. There will be a lobby before the main entryway where a staffer will check ID to make sure all who enter are 19 years old, to comply with the anticipated legal age restriction for buying and consuming legal marijuana.

“The main retail space will include information about available products including accessories. There will be a focus on responsible use and product education,” the LCBO news release said. Health Canada has already shared its packaging, designed to make sure youth can’t actually see the weed (matte silver bags, black boxes, plenty of warning labels, nothing flashy).

What if I’d rather not buy my weed in person — even if it is going to be legal?

The Ontario Cannabis Stores will have an “e-commerce” option to give a Ontarians over age 19 a “safe and secure” method of home delivery.

Will there be food and weed pairing recipes in the LCBO’s Food & Drink magazines?

No word on that yet, but what a great idea!

But wait a second — isn’t Shoppers Drug Mart going to be selling weed too?

Yes, that’s still the plan — but Shoppers will have a specific focus on medical marijuana, not pot strains designed for recreational use. According to The Canadian Press, the pharmacy giant has signed supply deals with licensed marijuana producers Tilray, MedReleaf, Aphria and Aurora Cannabis, pending Health Canada’s approval.

How many Ontario Cannabis Stores will there be?

Forty more stores are expected to open this year, and another 40 in 2019, the province says. By 2020, Ontario plans to have thrown open the doors of 150 locations province-wide.