On Wednesday, Borutski received the harshest possible sentence for the murders of Carol Culleton, Anastasia Kuzyk and Nathalie Warmerdam. 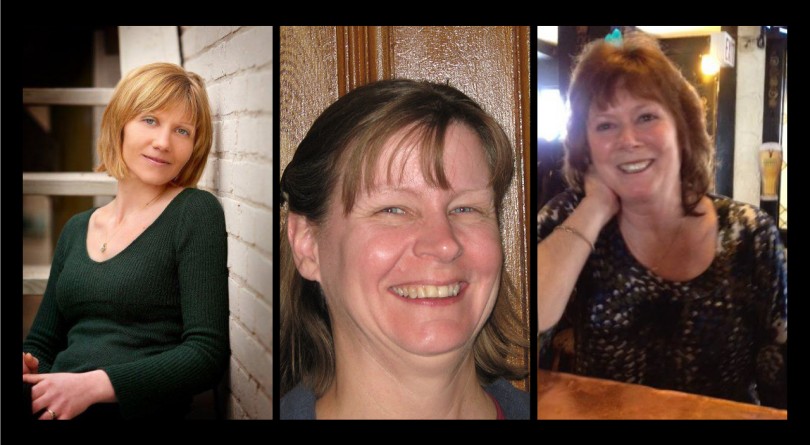 Calling the triple homicide of Carol Culleton, Anastasia Kuzyk and Nathalie Warmerdam “one of the saddest, darkest days” in Renfrew County history, an Ontario Superior Court judge has sentenced their killer, Basil Borutski, to consecutive life sentences in prison with no chance of parole for 70 years.

Borutski, who never entered a plea and did not hire a lawyer to defend himself, was convicted on Nov. 24 of two counts of first-degree murder in the deaths of Kuzyk and Warmerdam and second-degree murder in the death of Culleton. He was given the toughest possible sentence — one the Crown had advocated Ontario Justice Robert Maranger deliver in a Pembroke, Ont., courthouse packed with members of the rural community west of Ottawa.

“From time to time, a crime is so deplorable, so devoid of mercy, so cold-blooded, that denunciation, retribution, and giving a sense of justice to the many victims and the community at large becomes the paramount and virtually singular consideration. This is one such case,” Justice Maranger read aloud in court.

The sentence comes on the National Day of Remembrance and Action on Violence Against Women — the 28th anniversary of the Montreal massacre in which 14 women were murdered in a single day. On Tuesday, the court heard emotional victim impact statements from family, friends and the community. That community statement, shared by co-chairs of End Violence Against Women Renfrew County, called the killings “Renfrew County’s December 6th.” 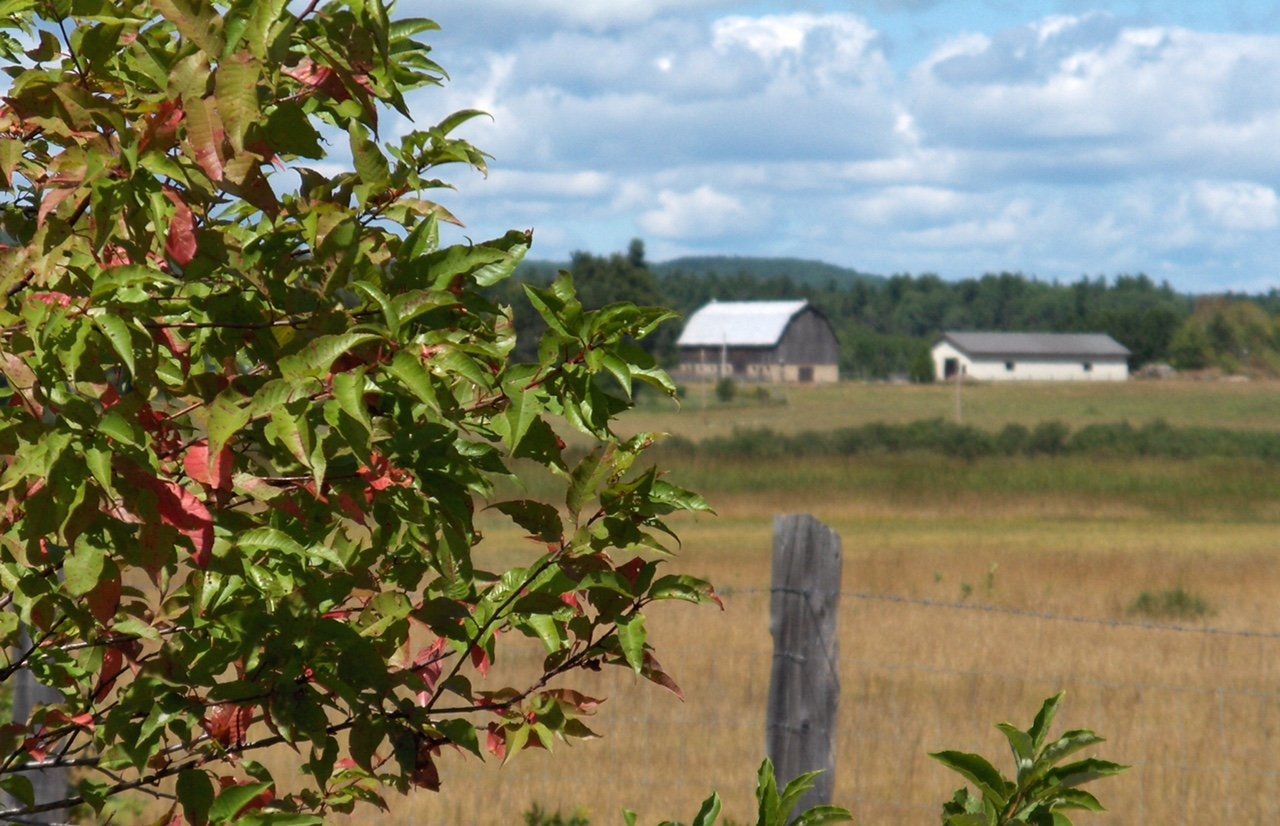 What the Renfrew County murders tell us about rural violence

As Chatelaine reported in a feature on the Renfrew County murders, many members of the community were reluctant to go on the record about Borutski, for fear he would get out of jail with an even longer list of enemies than the one he kept before these women died.

With the sentence ordered by Justice Maranger on Wednesday, Borutski, who is 60, will not be eligible for parole until he is 128 years old. (This accounts for time served.)

The Women’s Sexual Assault Centre of Renfrew County has a vigil planned in Eganville for Wednesday evening to remember the three women, those murdered on Dec. 6 at École Polytechnique and others who have died as a result of violence carried out by men.