The actor is suing Weinstein for sexual harassment, defamation and unfair business practices. 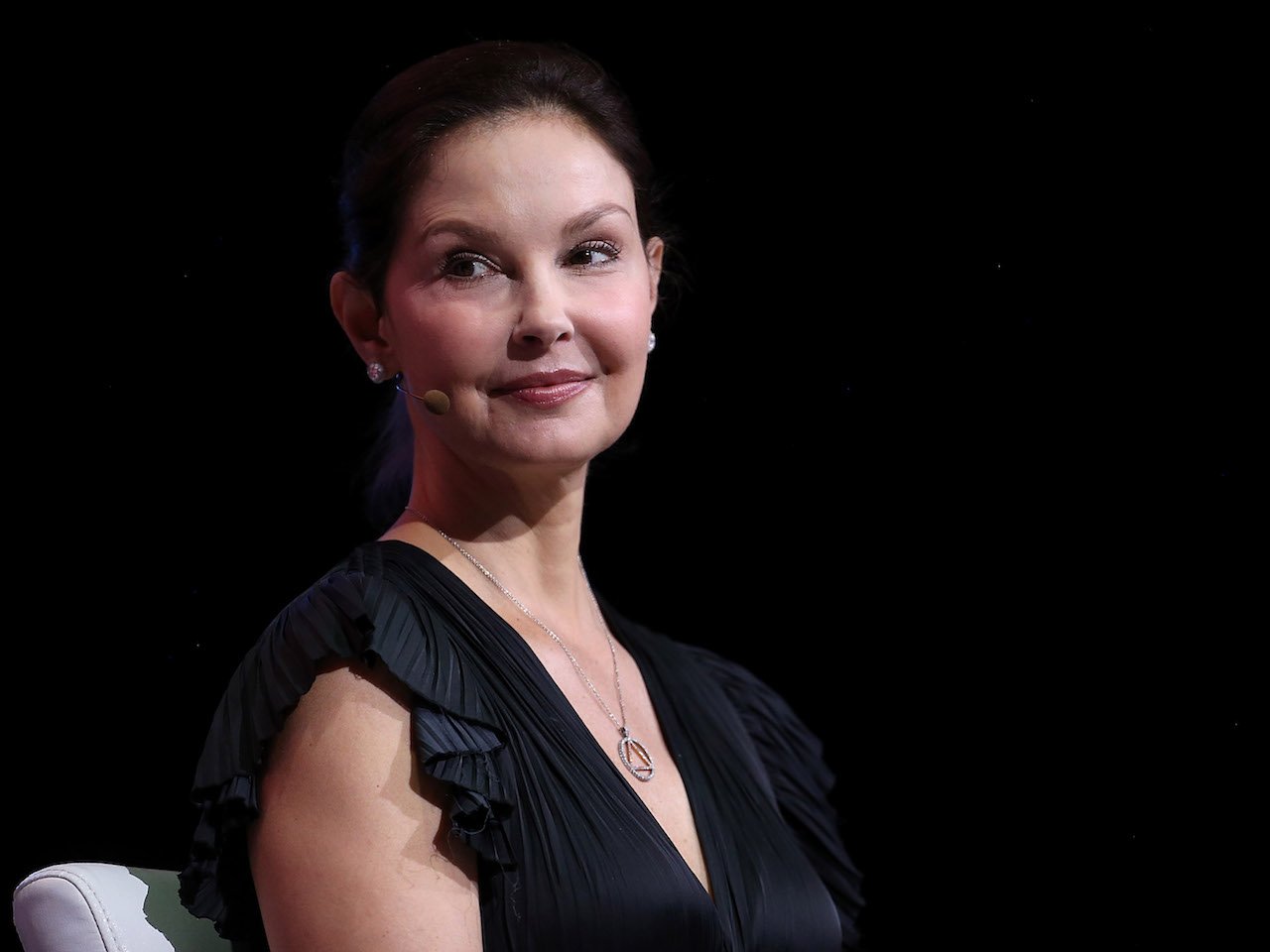 Ashley Judd filed a lawsuit against movie mogul Harvey Weinstein on Monday for sexual harassment, defamation and unfair business practices. Judd is one of dozens of women who came out against Weinstein in the New York Times investigation of his decades-long history of sexual harassment and abuse.

“I lost career opportunity, I lost money, I lost status and prestige and power in my career as a direct result of having been sexually harassed,” Judd said in an interview with ABC earlier this week.

“What I want is for Mr. Weinstein to be held accountable for his illegal conduct,” Judd told ABC. She alleges that in 1997, Weinstein made repeated sexual advances toward her in an L.A. hotel room. After the story about Weinstein’s conduct broke last fall, Peter Jackson told New Zealand outlet Stuff that in or around 1998, he was told by Weinstein that Judd was a “nightmare to work with,” and that conversation halted the talks Jackson was in with Judd for a role in the blockbuster Lord of the Rings franchise. Jackson said he now recognizes what happened as a “smear campaign in full swing.”

In a statement, a representative for Weinstein refuted the claim: “The most basic investigation of the facts will reveal that Mr. Weinstein neither defamed Ms. Judd nor ever interfered with Ms. Judd’s career.”

As Vox notes, this lawsuit has implications for broadening claims of sexual harassment — but not under existing harassment laws in California. As an actor, Judd was an independent contractor and wasn’t working for Weinstein when the alleged harassment happened, meaning it’s difficult to make the case that sexual harassment laws apply. But that’s why she’s invoking unfair competition laws against fraudulent business practices.

Judd’s lawyer, Theodore J. Boutrous Jr., said using unfair competition laws is a way to “shine a light on the broader economic damages caused when individuals in positions of authority attempt to punish those who have resisted their improper advances.”

Jodi Kantor, one of the New York Times reporters who broke the Weinstein story, said on the Times’ podcast “The Daily” that Jackson’s comments are key to Judd’s argument that Weinstein interfered with her career. Her assessment is that harassment laws are weak, and that Judd’s lawsuit is making a specific claim about her economic losses tied to the impact of Weinstein’s comments about her, but it’s also a test case on a larger issue.

“[Judd is] trying to make this bigger point, which is: How well does the law really protect women against retaliations, and is there any redress from the economic consequences of harassment,” Kantor said.

Judd said in a statement she would donate any money from lawsuit to Time’s Up Legal Defense Fund, a fund set up to support those taking legal action against sexual harassment in the workplace.

With files from the Associated Press