Students across the country say sexual assault complaints are being mishandled, ignored and swept under the rug. Here are seven recent examples. 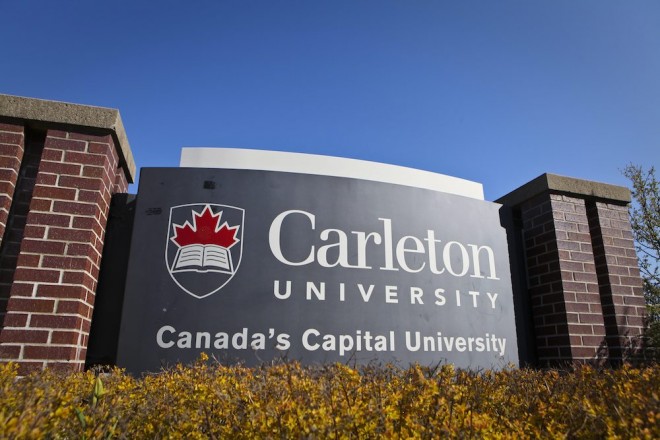 Early in April, a group of Carleton University students, some of them sexual assault survivors, and outreach workers gathered to meet with the school’s administration to draft a sexual assault policy, a requirement of Ontario’s new Sexual Violence and Workplace Harassment Action Plan. According to a story in the Ottawa Citizen, students were angry that members of the school’s administration failed to attend and that Carleton’s president had not responded to a letter the students sent after the meeting expressing their concern.

“The university is in complete denial that sexual violence happens on campus,” Dawn Moore, a law professor and equity chair of Carleton’s University Academic Staff Association, told the Ottawa Citizen.

Steven Reid, Carleton Media Relations Officer, said a letter from school president Roseann O’Reilly Runte that pledges commitment to the creation of a sexual assault policy was sent out to students on April 28, the same day of the Citizen story. A new meeting is set to take place on May 16.

Unfortunately, Carleton isn’t the only school under scrutiny for its handling of the issue of sexual assault. A recent spate of stories in the Canadian media show how ineffectual universities’ responses to allegations can be. Many schools don’t have clear sexual assault protocols in place — and even when they do, the takeaway message for students is often that their reports just don’t matter. Here’s an overview of recent examples that, combined, paint a pretty bleak picture. 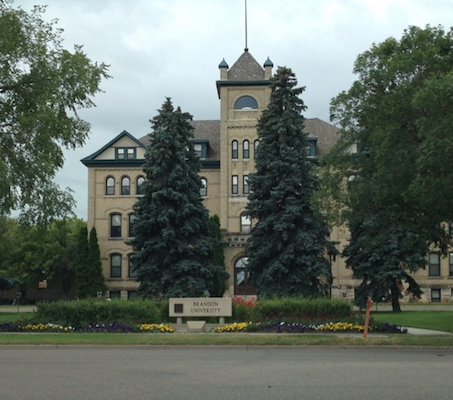 Any student who reported a sexual assault to school administration was required to sign a “behavioural contract” that forbid them from talking about the attack and prevented them from talking to any person involved in the incident. Tom Brophy, the university’s associate vice-president of student services, told the CBC the contract was meant “to protect students." Days after the media reported the story, Brandon president Gervan Fearon announced that the school would no longer use the behavioural contracts, calling their use “inappropriate.” Recently, the CBC requested information from the school’s task force on sexual violence, which met 12 times in the 2015-16 school year. It was told the group kept no minutes or agenda from those meetings, and a report from the task force on sexual misconduct was heavily redacted before being given to the CBC.

This piece was updated with a response from Carleton University on May 6.

More:
‘I hope your boyfriend beats you.’ The PSA every man you know should see
Boom! That’s the sound of Trudeau’s honeymoon bubble bursting
I tried to warn women about Jian Ghomeshi — and it nearly destroyed my life