'I Was Patient Zero For The Social Media Age': How Amanda Knox Is Helping Other Publicly Shamed Women

Exonerated after spending years in an Italian prison for murder, Knox is now a journalist and activist. She spoke with Chatelaine about her new video interview series and the impact of the #MeToo movement. 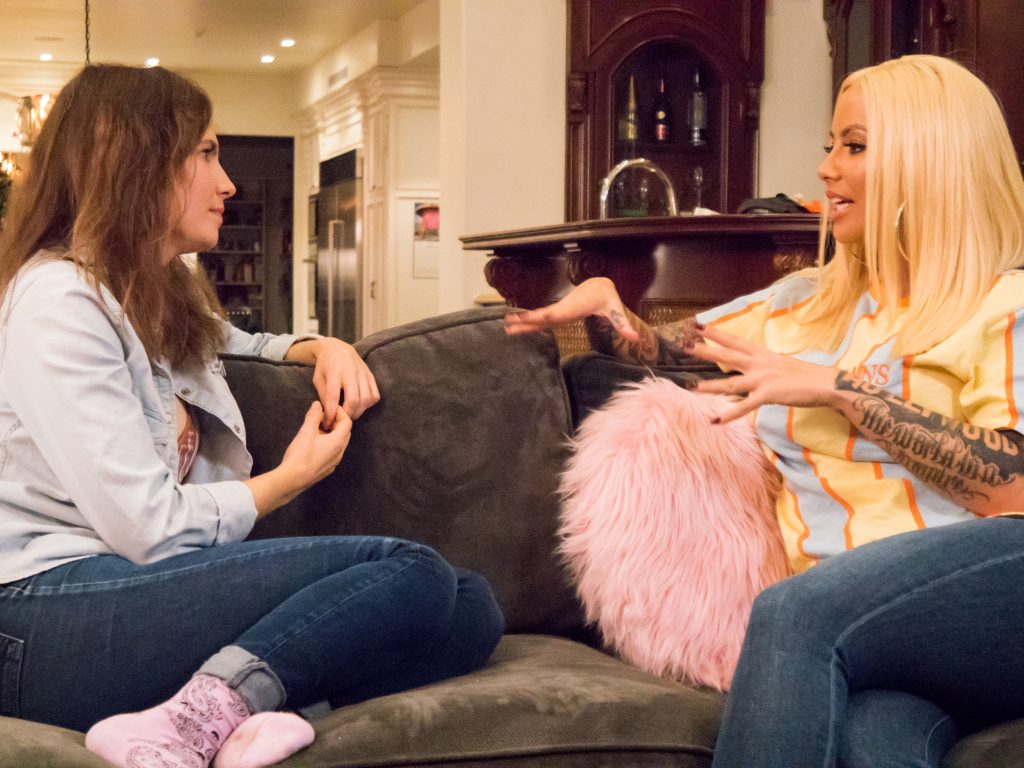 You know Amanda Knox’s name. For years, it was in the headlines with fierce regularity. She was the American student in Italy charged with killing her roommate, Meredith Kercher, in 2007. You might remember the grainy tabloid photos of her kissing her boyfriend outside the crime scene, or the dispatches from a Perugian courtroom, where prosecutor Giuliano Mignini cast her as an evil, sex-crazed woman who ruthlessly murdered her friend.

After serving time in an Italian prison following her initial conviction, Knox was acquitted in 2015 and returned to American soil. But an acquittal doesn’t erase the spectre of “Foxy Knoxy,” the persona foisted upon her by the tabloid media, which sticks in the minds of the American public. Since her return, Knox has become an advocate for fellow exonerees and a journalist interested in the public shaming of women — which led her to launch her new show with Vice’s women’s vertical, Broadly, called “The Scarlet Letter Reports,” featuring five interviews with women like Anita Sarkeesian, one of the core targets of Gamergate, and actresses Amber Rose and Mischa Barton. Knox recently spoke with Chatelaine about the importance of hearing directly from publicly vilified women, the massive impact of #MeToo and how humanizing her prosecutor helped her heal. 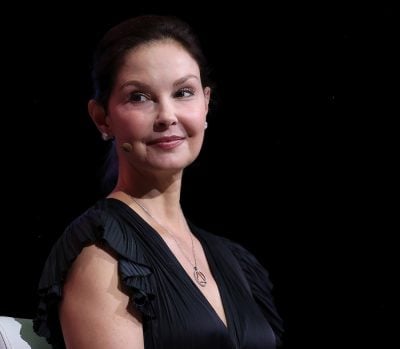 The title of the series — “The Scarlet Letter Reports” — invokes a very old story about the public shaming and vilification of women. Why do you think this still resonates in 2018?

When I originally set out to make this series, in 2017, I felt I was going to be fighting much more of an uphill battle to convince people this was a problem. We set out to do the series long before #MeToo hit — and when it did, just when we started filming, it was like, “Whoa, we’re working on something that’s part of a bigger thing, and we’re not going to just be this small voice out in the wilderness, screaming, ‘Hey guys, this is all part of a system!’” What happened to me, what happened to Amber, what happened to Mischa Barton — it all comes back to people consuming women’s bodies and women’s experiences and recasting them according to this extremely patriarchal frame.

What kind of place were you in in 2017 when you originally came up with the series?

I was coming from a place of being wrongly imprisoned and being portrayed as “Foxy Knoxy” in the media and even in the courtroom, being portrayed as this monster, which was totally absurd, but spoke to people’s fears and fantasies in some apparently convincing way. I was systematically dehumanized through sexist stereotypes — it wasn’t just a thing that happened in a void, in a single courtroom. It wasn’t just my prosecutor. My prosecutor was responding to these kinds of cultural mythologies we’d all built up for ourselves. He was using a template to redefine who I was, and then that was converted into a recognizable template character. Everyone had already seen that template before — it was familiar to them. And they could then project all of their moral judgments onto me.

It hit me very hard because, obviously, I was imprisoned for it. It wasn’t just people calling me bad names and me feeling ostracized by my community. Your whole past and present and future is being rewritten by absolute strangers who never really gave you the benefit of the doubt in the first place because you are a character to them. So one of the things that was really important in my own recovery and even just understanding what I was going through was humanizing the people who were doing it to me. There were plenty of people who loved me and would say my prosecutor was “a bad, evil man and that’s why he’s doing this.” And I was like, “No, if I want to actually understand why he’s doing this to me, I have to humanize him, I have to remember that he thinks he’s doing the right thing.”

Do you think public shaming has been made worse by the rise of social media? We weren’t really there yet when this all started for you.

If we’re going back to pre-Internet times we’re talking Monica Lewinsky–type shaming, where we have the 24-hour news cycle and the always reliable tabloids. There was this authoritarian labelling of her, like, “You’re THAT woman.” She was the 24-hour news cycle patient zero, and I feel like I was social media patient zero. Because 2007, we’re talking everyone getting Facebook, that’s when the iPhone came out, when blogs were huge. And suddenly everyone was an expert and no one knew what the truth was anymore, and that meant conspiracy theories were suddenly given this massively fertile ground. I was totally aware of echo chambers way before we were talking about them because I had either “guilters” or “supporters.” And it seemed like there was no possible grey space for people to think about the case in any kind of reasonable way. I feel so bad for my supporters because they’ll try to talk down the trolls who are constantly on my back every day… 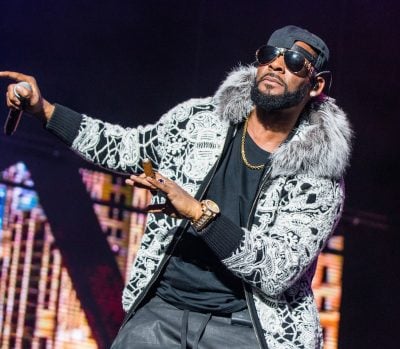 A Bunch Of Celebrities Just Announced They’re Boycotting R. Kelly — Here’s What You Need To Know

Oh, absolutely. There are plenty of haters — every single thing I do in any kind of visible capacity they’ll try to tear me down for it. In their opinion, I somehow was able to buy or sleep my way to freedom and, actually, I’m a terrible monster. Social media has exacerbated, so far, echo chambers and tunnel vision such that you can believe whatever the hell you want. And not only that, you can now, from a place of anonymity, speak directly to and punish directly the person you feel entitled to punish.

How have the women you’ve interviewed helped you?

The most healing thing from any kind of trauma is being recognized by another human being. For me, punishing people is less of a solution than acknowledging the experience of people who have gone through trauma. So what I wanted to offer these women was recognition: I recognize you, I see you, I hear you.

That’s been the power of #MeToo.

Absolutely – it’s in the name “Me Too.” I think the most powerful thing about #MeToo is the opening up and saying, “I see you, I hear you, I’m not deciding who you are and what your experience was before you’ve told me it yourself.”

As someone who’s been wrongly accused and persecuted, what do you think about how men accused of sexual misconduct are being treated in this #MeToo moment?

There have been very, very good friends of mine who’ve legitimately lost years and years of their lives to a false rape accusation, who have come forward [during this #MeToo moment] saying, “Hey, we get it, we hear you, but let’s also remember that some guys are innocent.” And some people have responded by saying, “It doesn’t matter if innocent men are being put in jail or losing their jobs, so long as we believe all women all the time ever.” That’s beyond problematic. If #MeToo transforms into a thing where we just start demonizing men and make them the out-group, that is doing to others what has been done to us. We need to take this moment and use it as an opportunity to grow as a people, to mature as a people, and not do this same exact thing we’ve been doing all the time with the pitchforks.