Canada Is Trying To Deport A Former Child Refugee. Did The System Fail Him?

Abdoul Abdi arrived in Canada when he was six. Now the government is trying to send him back to a country he doesn't know. 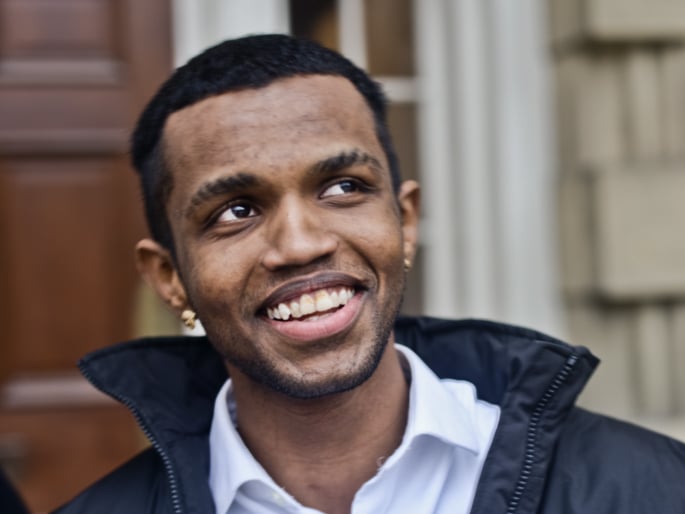 Abdoul Abdi is 24 years old. He has a job. He has lived most of his tumultuous life here in Canada, shuffled between no fewer than 31 foster homes.

On March 21, the former Somali child refugee is scheduled to learn whether or not he will be deported back to Somalia. Officials cite Abdi’s criminal record and lack of Canadian citizenship as grounds for turfing him from Canada. But his supporters argue that the government should have applied for citizenship on his behalf. They never did.

For those in his corner, Abdi’s case has become a symbol of how Canada’s refugee and foster care systems devalue Black lives, and how the systems have betrayed the very people they’re meant to help. Those opposed say he should’ve taken his own initiative to apply for Canadian citizenship. Late Tuesday night, journalists learned there will be a federal judicial review of Abdi’s case on May 29, meaning the Federal Court could very well overturn the Immigration and Refugee Board’s decision, if the IRB chooses to deport Abdi. But the government could also decide to restart the deportation process from there.

Here’s what you need to know about Abdi and his case:

Who is Abdoul Abdi?

According to the Canadian Press, Abdi was born in Saudi Arabia in 1993, where he lived with both his parents. After they divorced, Abdi’s mother fled to the African nation of Djibouti because she feared persecution if she returned to her home country of Somalia, where the family had already fled a war that killed members of their family. They received refugee status and lived in a camp, where Abdi’s mother died when he was four. Two years later, he moved to Canada with his aunts and sister.

Shortly after arriving here, Abdi and his sister were apprehended by the Nova Scotia government and entered into the foster care system. This was apparently due to Abdi’s aunt, Asha Ali, taking the non-English-speaking children out of school after they experienced harsh racialized bullying (only 30 percent of children in Somalia attend primary school). Ali tried to get custody of the children and apply for their citizenship, but she was blocked from doing so. 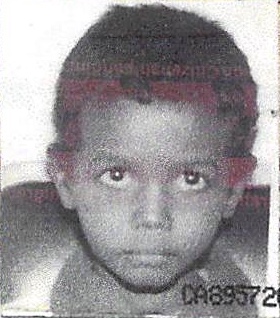 As a result, Abdi and his sister were eventually separated and filtered through the foster care system. Abdi grew up in 31 different foster and group homes and eventually got into trouble (a study cited by Public Safety Canada suggests child welfare involvement is associated with high-rate chronic criminal repeat offending). He spent five years in prison for multiple offences, including a conviction of aggravated assault.

What’s going on with Abdi’s bid for citizenship?

Nova Scotia doesn’t typically try to make refugee children Canadian citizens until they turn 18, Abdi’s lawyer, Benjamin Perryman, told The Globe and Mail. On top of that, a finding of guilt on a youth criminal charge automatically strips that person of eligibility for citizenship. So this put Abdi in a tough spot: While in prison, he was deemed inadmissible to Canada because of his criminal convictions, and Canadian Border Services Agency ordered his return to Somalia.

It’s been a back-and-forth saga ever since. Last fall, the Federal Court overturned that deportation order. But soon he was given another one. In February, the Federal Court rejected his bid to temporarily halt the order — the judge said there were “no exceptional circumstances” warranting the court’s intervention.

Abdi has been following the conditions of his release from prison, living in a Toronto halfway house and working on a research project that examines youth who have had contact with both the child welfare system and the criminal justice system, his lawyer told the CBC. If the deportation order goes through, he will no longer be able to work and he will not receive healthcare. 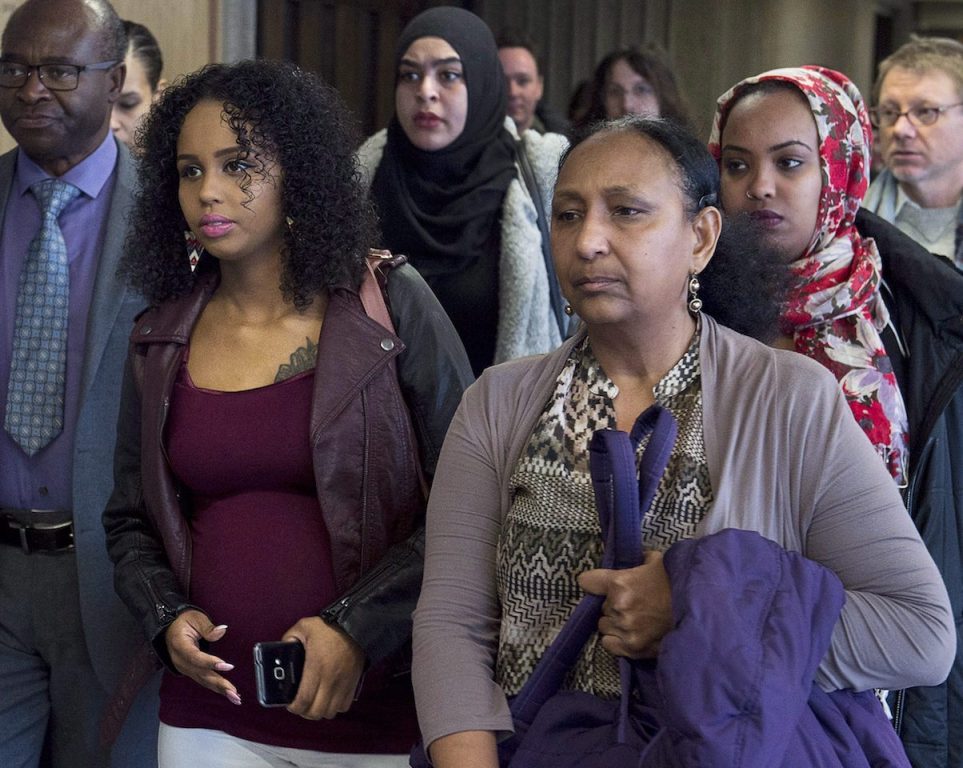 Fatouma Abdi, second from left, Abdoul Abdi’s sister, heads from Federal Court with supporters after a hearing to determine whether deportation proceedings should be halted for the former child refugee, in Halifax in February. Photo, Andrew Vaughan/The Canadian Press.

What’s been the public response?

Activists have taken up Abdi’s case as an example of how the child welfare and justice systems failed Abdi — first by breaking up his family instead of responding to their unique needs as vulnerable newcomers to Canada, and then for failing to give him proper guardianship that might have kept him out of the criminal justice system. Advocates also believe the government should have intervened earlier to try to get Abdi citizenship and should have taken these vulnerabilities into account.

Demonstrations have been held in Toronto, Ottawa and Halifax, and social media campaigns have been urging the federal government to abandon its efforts to deport Abdi. Prime Minister Justin Trudeau was questioned about the case multiple times during his town hall tour, including by Abdi’s sister, Fatouma. Trudeau said on January 8 that he believes Canada will “do the right thing” in her brother’s case.

“I think it’s unfair that they’re trying to strip him of his permanent residence card, that he can’t have healthcare or work, now that he has a job,” Fatouma Abdi said at a press conference in Halifax this week. “He’s trying to better himself, but now they’re taking him 10 steps back.”

Federal New Democratic Party leader Jagmeet Singh lent his support to Abdi on the day of his deportation hearing.

Abdoul Abdi was never given a chance. We failed him as a refugee & as a child growing up in 31 different foster homes in Canada.

The care system failed. I stand with supporters seeking justice & call for the appropriate intervention into his deportation. https://t.co/9RcVpgbNyq

And on Tuesday, Black Lives Matter Toronto organized a visit to the constituency office of Toronto MP and Minister of Immigration, Refugees and Citizenship Canada Ahmed Hussen to demand government intervention. Hussen is himself a Somali refugee.