Turns out, the PM knows his poetry.

Today marks Prime Minister Justin Trudeau’s 100th day in office. In his effort to be media-friendly, he’s shared a lot about his personal life — so to mark this milestone, we’ve rounded up some of the quirky trivia unearthed thus far.

1. He can recite epic French poetry (Cyrano de Bergerac) on the fly.

On the contrary, you are forever young. I was honoured to toast your lifetime of service tonight. https://t.co/xcXGiSj6OT 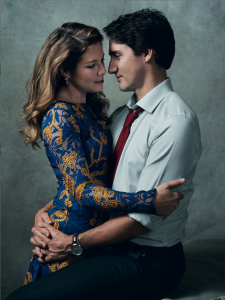 5. He can draw — and better than most people. Trudeau’s sketch of the Canadian Museum for Human Rights has already hit $10,399 in the eBay auction, and there are still a few days left. 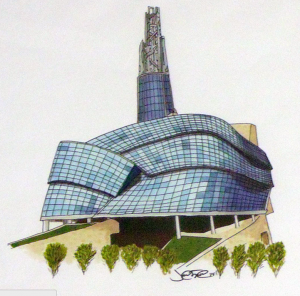 6. He waves his geek flag with the best of them. We knew he was a Trekkie well before he took office. Since then, he’s called Star Wars: The Force Awakens “a life-changing movie,” and even admitted to buying his eldest son, Xavier, a Millennium Falcon Lego set so he could build it himself. 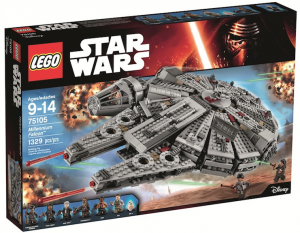 7. He knows how to take a selfie. But “it’s not about image,” he has insisted. “It’s about substance.”

Instagramming selfies with world leaders like the dirty millennial I am.

8. He enjoys a flashy sock—as he admitted at Maclean’s Town Hall—but he’ll wear a pair of shoes until they’re pretty much wrecked.