Our readers' lives have evolved over Chatelaine's 87 years. But some things haven’t changed at all. Guilt—that feeling of just not cutting it as a spouse, mother, employee, friend, daughter and beyond—remains among the scourges of modern life. 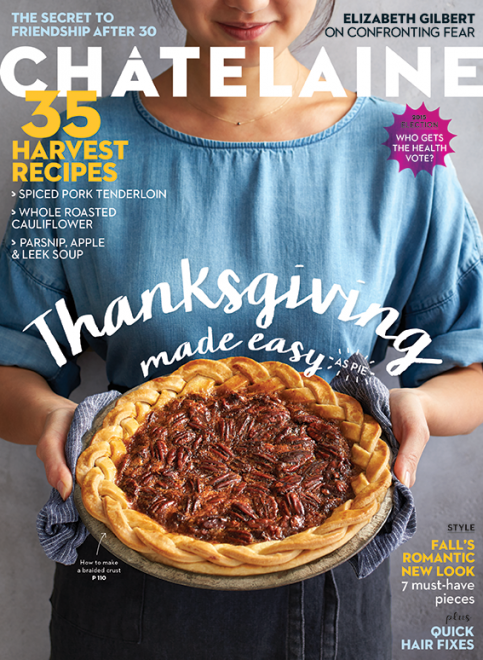 Long before I joined the team at Chatelaine, I was fascinated by the magazine’s history—the decades spent chronicling the changing lives of women in this country. Chatelaine has played many roles in its 87-year lifetime, from domestic bible to feminist pioneer, always aiming to reflect the mood and concerns of its readers at the time. One of my favourite anecdotes comes from a book called Roughing It in the Suburbs, by Valerie J. Korinek, about the launch of the “Mrs. Chatelaine” contest in 1961 and its satirical reader-generated counterpart, the “Mrs. Slob” contest.

The annual Mrs. Chatelaine contest was introduced as a way to celebrate the hard work of Canadian homemakers. Readers nominated themselves with an essay demonstrating their prowess in the realms of housekeeping, child rearing, cooking, interior design, personal style and community service. In its first year, almost 6,000 women entered. Inevitably, the winner was a domestic dynamo: an energetic, stylish wife and mother who grew and preserved her own produce, cooked creative meals, kept an impeccable home, sewed all the family clothes, taught swimming lessons and served on every committee in town. Annoyed by the christening of another make-you-feel-bad role model, Mrs. Beatrice Maitland of Chatham, N.B., wrote in to nominate herself for “Mrs. Slob 1961,” a title of her own invention. Maitland’s contest, she explained, was designed to honour someone “who isn’t a perfect housekeeper, a faultless mother, a charming hostess, a loving wife, or a servant to the community—besides being glamorous as a model, talented as a Broadway star and virtuous as a saint.” 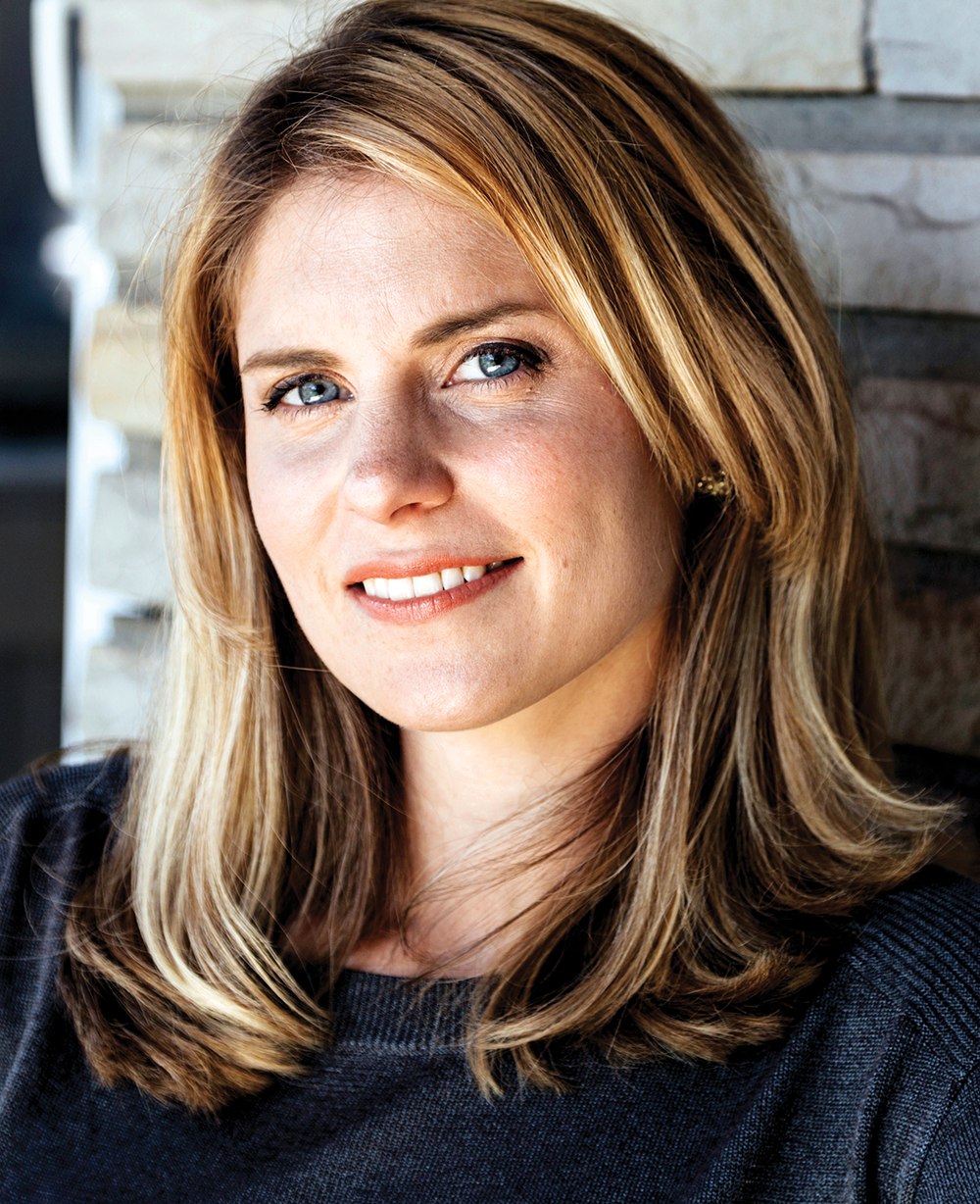 The formidable Doris Anderson, then editor of this magazine, admired Maitland’s wit and was amazed by the furor her letter stirred up among like-minded readers. She wrote, “I for one found it extremely interesting to realize what a great load of guilt most housewives of this country carry around on their shoulders. It makes me a little guilty that women’s magazines probably contribute as much as any medium to this feeling. Thank you for reminding us.”

Fifty years later, the annual Mrs. Chatelaine contest has morphed from a celebration of fitting the mould into our monthly Ms. Chatelaine feature, highlighting Canadian women who break new ground (such as TechGirls Canada founder Saadia Muzaffar, our October Ms. Chatelaine). But some things haven’t changed at all. Guilt—that feeling of just not cutting it as a spouse, mother, employee, friend, daughter and beyond—remains among the scourges of modern life. In this month’s issue, writer Kate Fillion speaks with policy director Anne-Marie Slaughter, who felt an acute case of professional guilt when she dropped out of her wildly successful career as an advisor to Hillary Clinton to spend more time with her troubled teenage son. Slaughter’s new book, Unfinished Business, advocates finding a more realistic definition for “having it all.”

Happily, there is an antidote to guilt, and that’s gratitude—the official theme of October in Canada. Our team has created a beautiful (and entirely doable!) Thanksgiving menu, complete with simple, stripped-down table-setting ideas. Whether your family’s celebration is perfectly polished or bustling and thrown together, Thanksgiving is an opportunity to suspend the guilt and focus on everything that’s going right. Also, to eat Chocolate-Bourbon Pecan Pie like you mean it.