From a cook who makes food while drunk to a show where New York musicians create musical experiments, these YouTube channels are so entertaining they have us coming back for more. 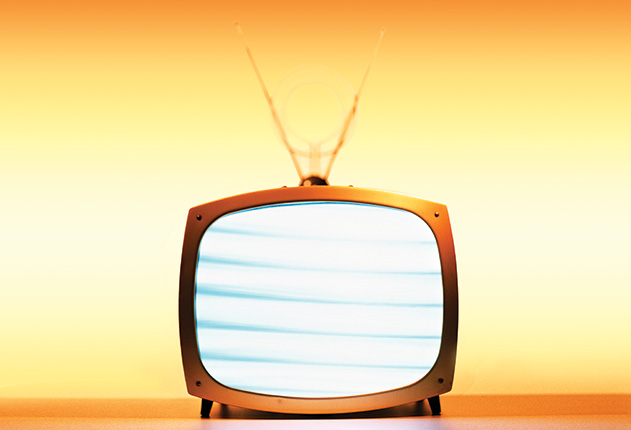 Push the flatscreen aside and make way for the laptop. Thanks to its new “channel function,” YouTube is no longer just about one-hit viral vids, and gut-busting webisodes are fast becoming comedy currency. Even celebrities like Jerry Seinfeld and Zach Galifianakis are creating innovative online series. Here are five channels we love to watch:

Why tune in: We love Hannah Hart’s “one for the pot, one for the cook” philosophy. Even when she forgets the cheese in a grilled cheese, she offers some slurred words of wisdom (“the whole point of brunch is to get drunk in the morning”).

Think of it as: Nigella Lawson with a pinch of Chelsea Handler.

Why tune in: Shawna Howson and Tessa Violet, from Cambridge, Ont., film music video spoofs and short abstract films to get you thinking.

Think of it as: Tina Fey mixed with Taylor Swift.

Why tune in: French-Canadian filmmaker Patrick Boivin hit fame with adorable videos starring his infant son as Iron Baby or battling a backyard dragon Kill Bill–style. But not all of his 226 shorts are just for laughs; some are moving and provocatively beautiful.

Think of it as: Quentin Tarantino with a Woody Allen bent.

Why tune in: A London-based YouTube employee, Michael Stevens, solves some of life’s biggest and coolest mysteries, such as why we have two nostrils.

Think of it as: Bill Nye meets MythBusters.

Think of it as: A chamber ensemble meets cover band.