Would you trade privacy for celebrity? Reese Witherspoon and Barack Obama miss anonymity

Watch 30 seconds of TMZ—the tabloid TV show that has turned paparazzi-style stalking into a perverse form of entertainment journalism—and its clear that fame isn't as fabulous as People magazine and InStyle would have us believe. 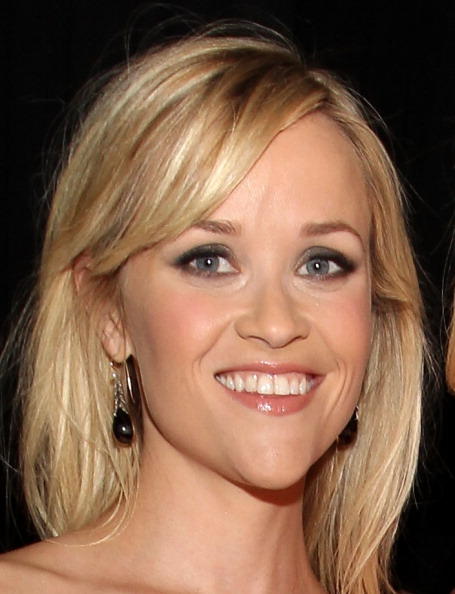 Watch 30 seconds of TMZ—the tabloid TV show that has turned paparazzi-style stalking into a perverse form of entertainment journalism—and it’s clear that fame isn’t as fabulous as People magazine and InStyle would have us believe.

It can’t be that fun to be famous anymore. If it were, we wouldn’t hear so many celebrities grumbling about its dark side.

Add Reese Witherspoon to the list of celebs that are willing to be honest about how it feels to live in a fishbowl. In the May edition of Vogue, Reese Witherspoon expresses her sadness about the state of her very public private life. The Oscar winner tells the fashion magazine that sometimes she sits in her car crying because she isn’t free to get out and live her life as a regular person.

Witherspoon isn’t the only boldface name who mourns the loss of privacy that comes with fame. Even U.S. President Barack Obama recently said he laments the death of his anonymity. Recently, he told a group of editors and publishers from the Hearst group that he misses “Saturday morning, rolling out of bed, not shaving, getting into my car with my girls, driving to the supermarket, squeezing the fruit, getting my car washed, taking walks. I can’t take a walk.”

What does the most powerful man in the free world fantasize about doing? Going for a walk in New York City’s Central Park and people watching.

I realize that President Obama and Reese Witherspoon aren’t exactly figures of great suffering. In fact, they’ve got a lot to be grateful for. The President enjoys power and privilege, while Witherspoon appears to enjoy a fairly luxurious lifestyle. But I couldn’t help but feel for them on a human level—the President, especially because he isn’t responsible for Legally Blonde 2.

I don’t even like to run into someone I know at the grocery store so I can’t imagine what it must feel like to be constantly dealing with strangers who think they know you. To be stripped of the freedom that is anonymity, and for the rest of your natural life, would be a painful reality to absorb.

Given the current state of our culture, where a celebrity can’t even go to the bathroom for fear of a play-by-play being emailed to a gossip site, you have to wonder whether celebrity is all it’s cracked up to be. Is it worth it? Would you trade personal freedom for Jake Gyllenhaal’s cellphone number? What if I throw in James McAvoy’s email address?