Would you rather see babies or bacon on Facebook?

Proud parents may be forgiven for thinking candid snaps of their offspring are calendar-worthy. But their pals may not be as enraptured by their baby’s changing expressions. 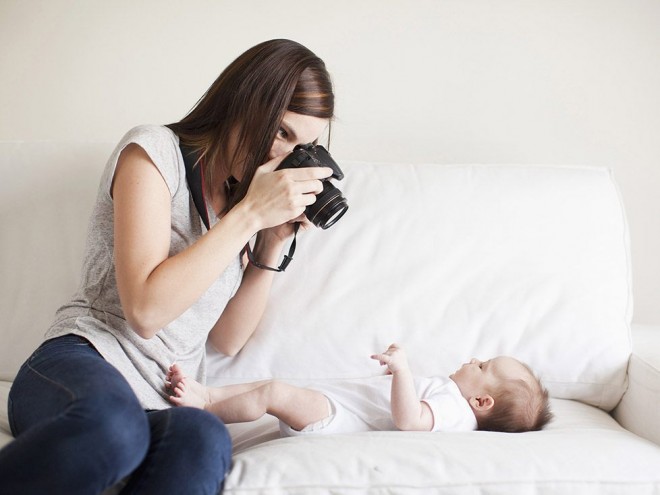 Proud parents may be forgiven for thinking snaps of their offspring are calendar-worthy. But their pals may not be as enraptured by their baby’s changing expressions. In fact, there appears to be a mini-war raging between parents who clog their friends’ Facebook news feeds with pictures of their kids, reports the New York Times’ Austin Considine.

Fed up with all of those adorable snaps, many are turning to a web tool called Unbaby.me, which reportedly replaces those highly offensive photos of cherubic innocence with images of “cats, sunsets and bacon.”

The software seems to have struck a nerve with the easily annoyed. The New York Times quotes two Twitter users responding to the joy of being un-babied. “They fixed the internet,” wrote @KelseyFrazier. “Unbaby.me makes endless hours of looking at my Facebook timeline nearly bearable,” wrote @lauryncharles.

Even Forbes magazine chimes in appreciatively, declaring: “If you are a childless 20- or 30-something whose friends are all popping babies like muffins, you don’t need me to tell you why this is a brilliant, and sanity-preserving, idea.”

So far, Unbaby.me has been downloaded 19,000 times. Chris Baker, 29, one of the tool’s three co-creators explained the thinking behind the application, as a (juvenile?) reaction to parental oversharing. “It’s like a certain part of the brain gets activated where they feel this crushing desire to share with the world their little creations,” Baker told the NYTimes.