These women inspired us to think bigger, laugh harder, dig deeper and do better. 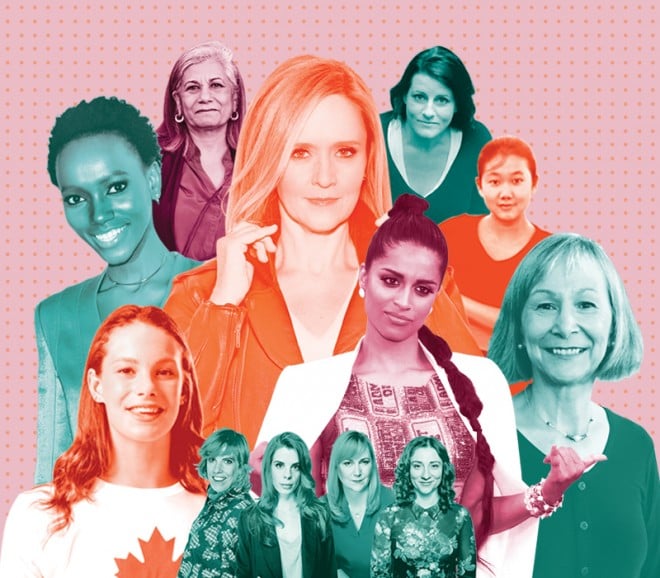 Long before Donald Trump won the most bonkers U.S. election in modern history, and broken-hearted Hillary fans popped their “It’s a girl!” balloons, many women were feeling like 2016 was…less than excellent. There were high-profile sexual assault cases, including the Jian Ghomeshi trial and the Stanford rape case,  vivid accounts from female politicians of the harassment they still endure in this country, reports suggesting the wage gap is getting wider, and a seemingly endless stream of new research showing everything from poverty and climate change to air conditioning is sexist. See: tough year.

At this moment, when Trump’s “locker room talk” haunts us and disbelief has us reaching for the boxed wine, it’s more important than ever to celebrate the many astonishing accomplishments of women in 2016. The long-awaited Missing and Murdered Indigenous Women and Girls inquiry began, with a set of the country’s smartest, most compassionate women leading the way toward justice and change. Our female athletes dominated the summer Olympics, our comedians redefined funny for the feminist era, our scientists made breakthroughs in cancer research, our academics fought for refugees and our tech tycoons shook up the dude-dominated gaming world.

Abroad, voters may have chosen to Brexit, but they also elected a power-player PM in Theresa May to clean up the chaos. Michelle Obama emerged as the White House’s fiercest advocate for women. And, most heartening of all, millions of us rallied to support each other online, in front of court houses and at pride parades, in #nastywomen tees and pantsuits.

And so, after a great deal of research and deliberation, we selected 12 people — comedians, scientists, activists, artists and everyday heroes — who have challenged and amazed us this year, who made us want to think bigger and do better in our own lives. 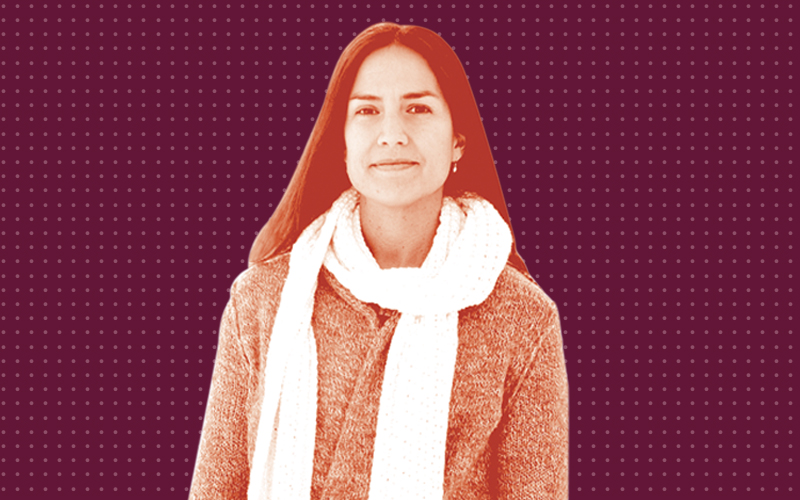 For demonstrating that heritage and health care can coexist

Why we love her This year, Caron became Canada’s first female First Nations general surgeon, and she’s integrating one of the Truth and Reconciliation Commission’s key findings into her practice: that indigenous healing traditions must be respected alongside Western medicine.

We’re not the only ones “In my first year of medical school, I thought about dropping out multiple times. There weren’t that many people in my year who seemed to have the same issues or fears as I did as an indigenous woman. But part way through that year, I met Nadine — then a surgery resident — through the long-house on campus, the support centre for indigenous students. She shared my concerns, like coming across racism during training. Just seeing that she had made it all the way through, and had excelled, helped me through some of the tough times. Nadine has never claimed to be an indigenous traditional healer; she trained to be a Western, academic surgeon, but she recognizes that many of her patients embrace traditional medicine, and that we have to respect those practices as part of the discussion between patient and doctor.” — Dr. Shannon Waters, medical director at Island Health in Campbell River, B.C.


More:
Women of the year: 30 Canadians who rocked 2015
The sperm donor who lied — and the couple that’s fighting back
12 festive flats to wear to a holiday party