Brew queens! How women are crashing the craft beer industry

Women were the first ones to brew beer and today they're back in business, thanks to the recent explosion of local craft beer 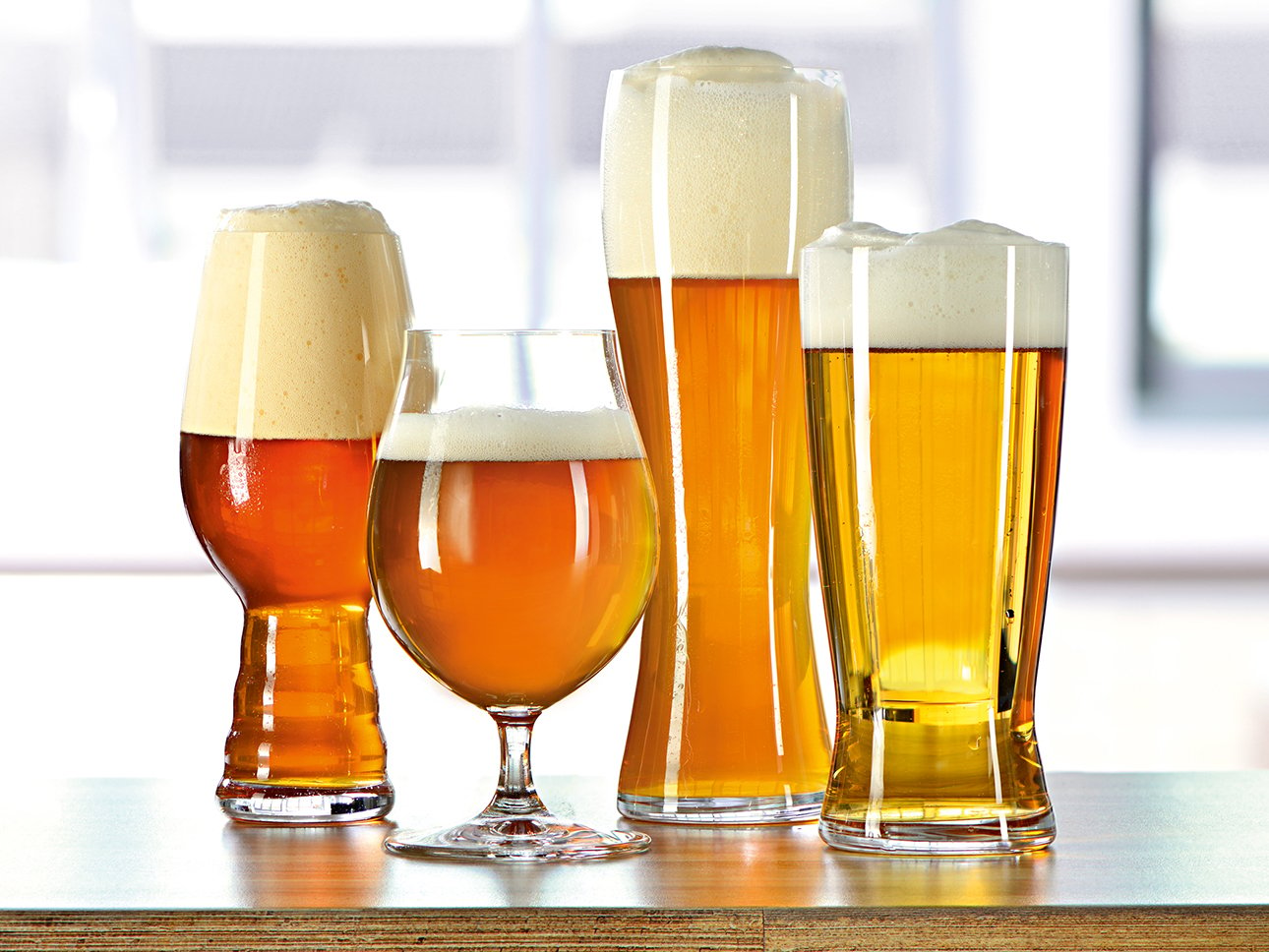 Given the choice between beer and any other alcoholic drink, I’ll always choose beer. When it’s cold and blustery outside, nothing beats a Russian imperial stout. Watching baseball on a warm Saturday afternoon calls for a clean, crisp pilsner. If I’m having a dinner party, I’ll usually pick up some Beau’s Lug-Tread, a lagered-ale that pairs with everything from pizza to roasted pork.

While the options today seem endless, it hasn’t always been that way. Craft beer, loosely defined as any beer made by small independent brewers, has seen an explosion over the past decade. According to Beer Canada’s most recent study, the number of  breweries operating in Canada grew by 108 percent between 2010 and 2015. One out of every 100 jobs in Canada today is in the beer industry. Traditionally, brewing has been a male-dominated profession. Both Beer Canada and Ontario Craft Brewers are currently gathering stats on just how many brewers in Canada are women, but that there’s been growth is almost certain. When Niagara College’s two-year Brewmaster and Brewery Management Operations program launched in 2011, there was only one female graduate; currently 11 of the 72 people enrolled in the program are women.

Still, it can be a hard industry for women to break into. Christina Coady, co-head brewer at Folly Brewpub in Toronto wrote about this on Folly’s blog recently. “It stings when I am only seen as a means to sell beer — when I am not visible as someone capable of making or drinking that beer,” she said. I reached out to Coady, and Folly co-owner Michelle Genttner, to talk about how they got into the industry, what their experience has been like, and what beers and breweries they’re really excited about right now. 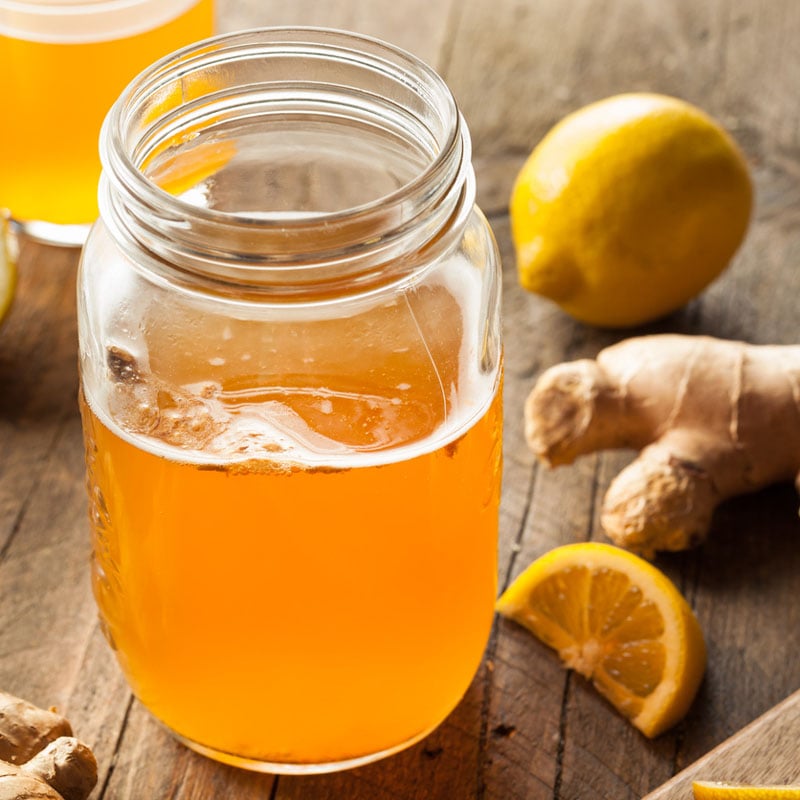 What I learned exploring the fizzy, fermented world of home-made kombucha

How did you get into brewing beer?
Christina Coady: I was studying wine because I wanted to become a sommelier, but I was more interested in the production side than the service side. I started home brewing and quickly realized brewing beer was much easier than making wine. Plus, I was living in Newfoundland, where I’m from, and the only way to get really good beer was to make it yourself.

Do you think the number of women in the industry has increased since you entered it several years ago?
CC: I definitely think so. Vancouver has a lot of breweries that women are either working at or operating, and in Newfoundland there’s a new brewery called Port Rexton that’s owned and operated by two women. Toronto is unique when it comes to women in the industry because there are so many women brewing, and so many organizations that are encouraging women to try new beer styles.

It seems a lot of these groups have sprung up recently.
CC: At its core, craft beer is all about inclusiveness and being a welcoming community.
Michelle Genttner: Exactly! Groups like Barley’s Angels, which has chapters all across Canada, or The Society of Beer Drinking Ladies in Toronto, are all about creating a safe space for women to enjoy beer and have a conversation about it without feeling intimidated or uncomfortable.
CC: [And if you don’t live near one of these groups], you can get some friends together, pick up some bottles from local breweries and do a tasting. These are great because you get to try a lot of things and push the limits of what you like or what you normally go for when you are at a bar.
MG: It doesn’t have to be anything formal. Do it in your living room. And then if you find something you really like and want to explore that brewery, grab a couple of friends, go and order a bunch of tasting flights, that’s what they’re for. 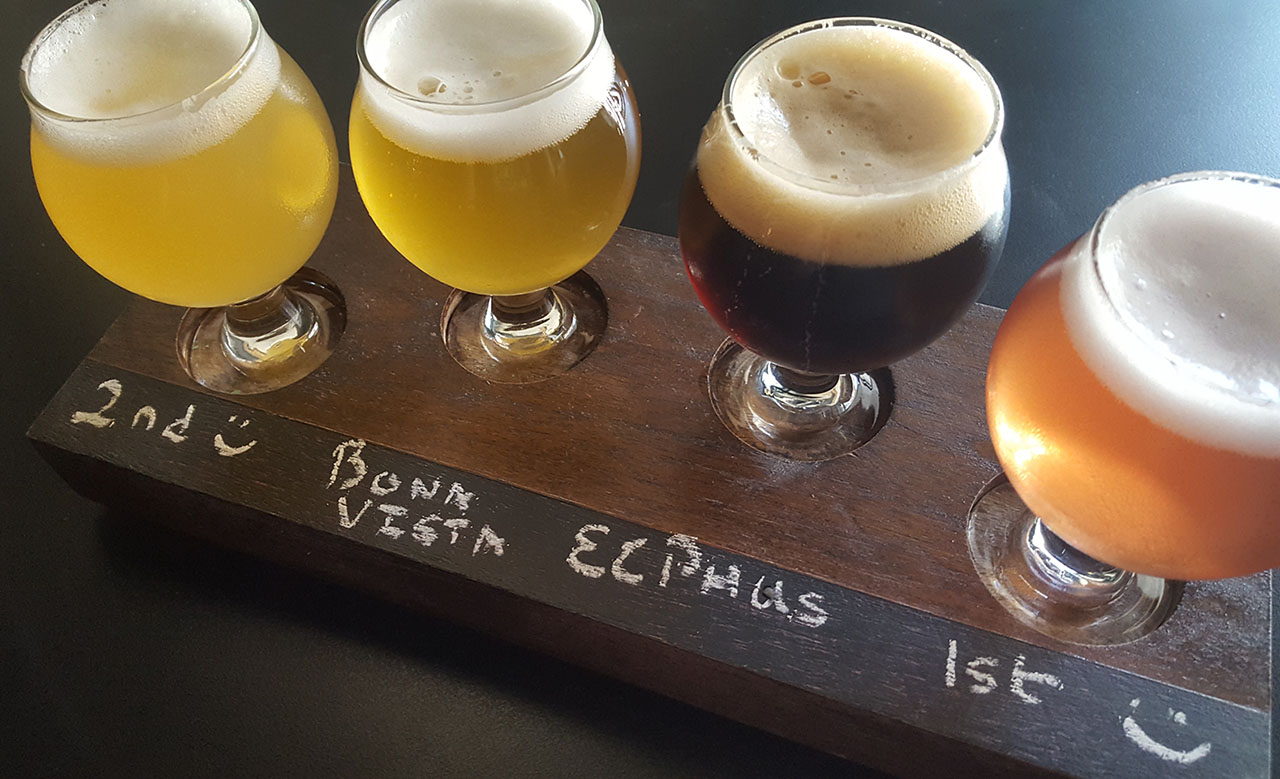 In your blog post, you talk about how you’ve experienced sexism in the industry, but that things are becoming more woman-friendly.
MG: What’s interesting is beer actually started with women. We were the ones brewing the beer and running the taverns and inns, but around the war, women seemed to take a backseat.
CC: It seems like that old guard of people who question your ability or are suspicious of you being a brewer is starting to die off. My brewing partner is a man, so a lot of times when talking to people I’d be ignored. But I feel it’s happening less and less.

What are some beers or breweries that you’re really excited about right now that people can try?
CC: Vim & Vigor pilsner from Tooth and Nail in Ottawa. Side Launch’s Mountain Lager. Anything by Halo in Toronto or Four Winds Brewing in Delta, B.C.
MG: Anything from Half Hours On Earth in Seaforth, Ont. Brasserie Dunham in Dunham, Que. Port Rexton Brewery in Port Rexton, N.L. But honestly, just try what’s being brewed in your community. You can’t beat fresh from the brewery.

More:
The hope and hype of a ‘gender-based’ budget
The future of hockey is female, so why aren’t women paid to play?
‘I don’t own a scale. I don’t believe in those things.’ Misty Copeland on getting a Ballerina Body