A woman's face will grace Canadian currency — why does the gesture feel so patronizing?

The Bank of Canada announced five female finalists for a new set of bills, but who's on the money matters less than who's earning it. 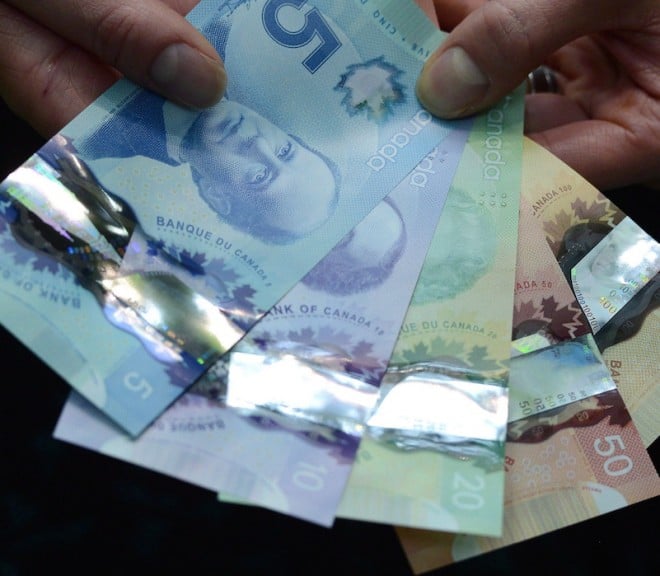 On December 8, the Bank of Canada will announce the new face that will grace one bill in a new series of currency to be issued in 2018. She will be the first woman, aside from Queen Elizabeth II, to appear on the front of our money. (The old $50 featured the Famous Five and Senator Thérèse Forget Casgrain on its reverse, but the Conservative government replaced it in 2012 with an image of a ship.)

The event is being positioned as feminist triumph. The initial announcement was made on International Women’s Day and the bill’s release will coincide with the 100th anniversary of most Canadian women getting the right to vote. (Though women in Quebec weren’t allowed to vote until 1940; Indigenous women couldn’t cast a ballot without losing their Indian status until 1960.) Finance Minister Bill Morneau says the appearance of an iconic national heroine on our money, “will bring real change to a new generation of women who will carry with them constant reminders that they are not only Canada’s future, but a celebrated part of our history.” 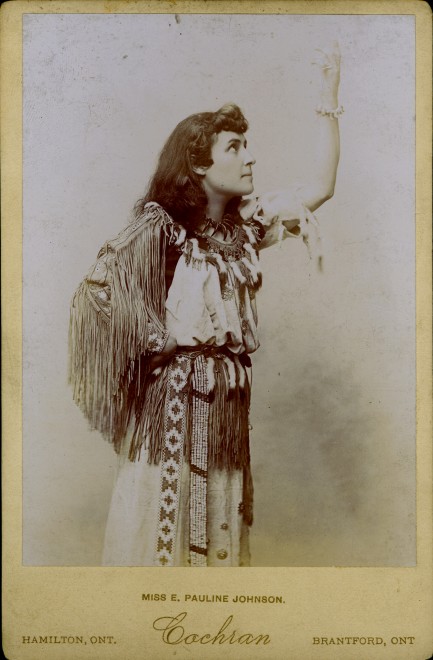 To get to this final list, the Bank of Canada issued a call for submissions and received 26,000. Those were whittled down to long list of more than 400 and then, at last, to five. As the final step, an expert panel will pick the lone woman to be honoured. No word yet which denomination she’ll appear on.

For such a well-intentioned effort, why does it also feel so patronizing? By now, women’s historic and current contributions to Canada’s culture, politics and economy should be self-evident. The Bank of Canada shouldn’t be congratulating itself, it should be embarrassed it took this long to put a woman on our money. (QEII on the $20 doesn’t count, she’s there for the monarchy, not the sisterhood.) At any point, the bank could have been more inclusive. The long list is rich with options. Why the massive, exhaustive search to track down one female worthy to stick on a bill?

Think of the men currently on our money: Wilfred Laurier ($5), John A. Macdonald ($10), William Lyon Mackenzie King ($50) and Robert Borden ($20). No explanation or justification was offered for the selection of these prime ministers to appear on our currency. Their greatness, their worth and their merit was taken as a given. But really, Robert Borden? Unlike the charismatic Wilfred Laurier, Borden never set any pulses racing. When Maclean’s ranked the best and worst prime ministers last month, Borden was near the bottom rung of long-serving leaders, at spot number nine.

Related: 6 women we want to see on Canadian currency

King and Macdonald were at the top, but with serious caveats. Macdonald starved First Nations communities and took land from the Métis — he also very likely spent much of his time in office drunk. King was hostile to Jewish refugees, oversaw the internment of Japanese-Canadians and was a fan of Hitler’s as late as 1937. He was a kook who believed in spiritualism, and by all accounts an unpleasant man. Dean Oliver from the Canadian Museum of History told Maclean’s that “King was stubby, sweaty, and sneaky.”

To be fair, we’re a young country and a small one, and when it comes to our prime ministers, the bench isn’t all that deep or thrilling. (Think I’m being harsh? Then I dare you to come up with one compelling fact about Mackenzie Bowell.) And except for Kim Campbell’s short tenure, all have been white men.

We give historical figures weight when we honour them by putting their images on money or their names on buildings, or erect statues of them in parks. If the pool of candidates is limited mainly to politicians, then we’re overlooking the vast majority of our country’s talent and excellence.

Sure, it’s nice that we’ll finally have a woman on the bills, but if the government really wanted to shake things up, it would ditch the queen and the PMs and put all five finalists on the new bills. And while they’re at it, they might look into the wage gap, too. According to a new report from the World Economic Forum, Canadian women have the same education, literacy and job skills as men, but earn just 65 cents for every dollar men are paid. At this rate, women’s wages won’t catch up with men for another 118 years. That’s the real problem when it comes to gender and money: who’s on the bill matters way less than who’s earning it.

More:
Women of the year: 12 Canadians who rocked 2016
Your essential holiday gift guide
12 festive flats to wear to a holiday party