Why do marriages fail?

Some blessed unions don’t survive the honeymoon, others make it to celebrate 20th and 30th anniversaries before they implode, scattering half a lifetime’s worth of ups and downs with four words: I want a divorce. 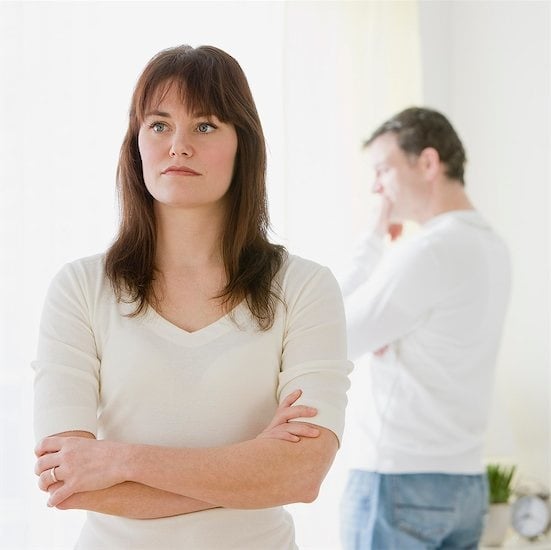 For many, marriage is an irresistible gamble. One that can result in a big payout or a bruising loss. But why do some marriages fail? Why will nearly 40 percent of people saying I do in Canada, one day windup declaring I don’t need this anymore?

That’s the question explored by two writers in a recent article in The Vancouver Sun. In ‘Hunting the Elusive Marriage Killer‘ writers Tara Carman and Douglas Todd bring what they describe as a “highly unscientific” approach to unpacking the reality surrounding divorce. Drawing on anecdotal evidence and research, the duo came up with some interesting explanations.

One of the biggest issues that affects the health of a marriage: in-laws.

“Interference in the relationship by extended family members was the most frequently occurring theme in our discussions with divorcees on what breaks up marriages,” write Carman and Todd. Basically, couples who don’t put their union above the interference and often peculiarly self-interested agendas of family members have a greater chance of being torn asunder than those who put the health of their pairing at the top of the list.

Number two on the list of factors that affect divorce was “external pressure.” Those people who got married because they felt they ought to, had to, or because it was expected of them don’t seem to be able to overcome that shaky start. But maybe they should. Vancouver relationships therapist John Boland doesn’t let these easily peer pressured adults off the hook so easily. Boland told The Sun, “There is no magical right person,” Boland said. “There’s always work to do in any relationship, whether you get married at 18 or at 45, there’s always ways of growing and maturing together and working through your issues. Or not.”

The choice to “not” mature or grow together may come down to one thing — the death of love. The Sun piece quotes couples therapist Sue Johnson on the subject. Writes Johnson, “The demise of marriage begins with a growing absence of responsive, intimate interactions.”

The good news: responsive, intimate interactions can be joint creations. You just need to apply a little imagination. Maybe take a page out of Boland’s book and look for ways to achieve the goals of growing together. Or not.