Some Hollywood stars are blaming the public's interest in celeb kids for their plight with the paparazzi. Flannery Dean sees things differently. 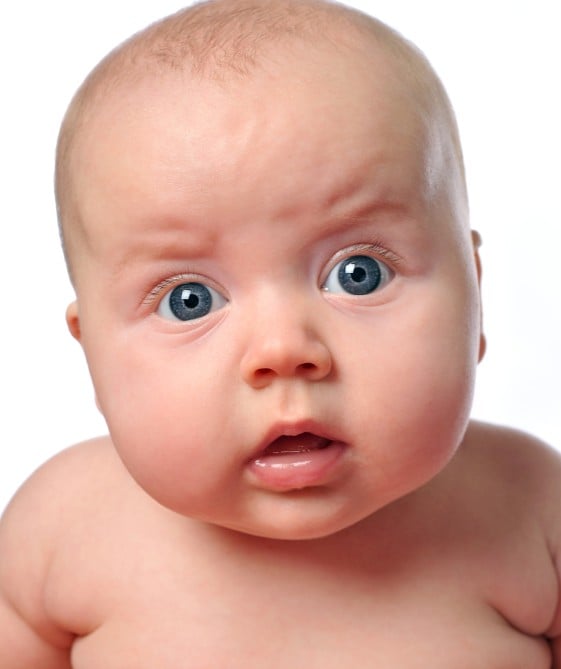 Celebrity offspring should not be photographed by the paparazzi, argues Parenthood star and new father Dax Shepard in an essay for The Huffington Post.

Shepard and his wife, Veronica Mars actress Kristen Bell, have recently weighed in on the subject online via Twitter. They’re not the only ones, though. Previously, actors Halle Berry and Jennifer Garner have taken on the spokesperson role in this conflict, with both women lobbying publicly for the passage of Bill 606 in California.

The bill, which passed late last year, made it illegal to photograph a child because of their parent’s employment in a manner that “seriously alarms, annoys, torments or terrorizes” them, notes Shepard in his editorial.

In his essay, Shepard makes the argument that the passage of the bill doesn’t eliminate the real problem, which he considers to be the public’s insatiable appetite for these images.

“So as long as people pay good money to buy magazines featuring famous people’s children, there will be men popping out of bushes and lurking around playgrounds to get those pics. Those are just the facts. The consumer is the only one who can put an end to this. They are the only ones with real power,” writes Shepard.

The consumer may not have as much power as Shepard imagines. (I, for one, would love a Kardashians embargo but so far no takers.)

It’s possibly true that if the entire planet stopped buying tabloids that feature celeb kids that they may cease to exist, but ultimately, it’s up to the photographers, the media outlets and the celebrities themselves (too many offer their kids up for public consumption) to set appropriate boundaries.

Shepard and Bell may want to take a moment to reflect on their suggestion that the general public is some kind of celeb baby-spying monster too. Or at the very least they may want to qualify public interest. People look at pictures of babies — celebrity babies and regular babies too — because babies are cute and because they represent innocence. What tabloids and celebrities looking for publicity make of that interest is something they have to answer for.