What’s the problem with going to bed angry?

Never go to bed angry. It’s a well-worn phrase familiar to almost every generation. But is there any merit to the advice? 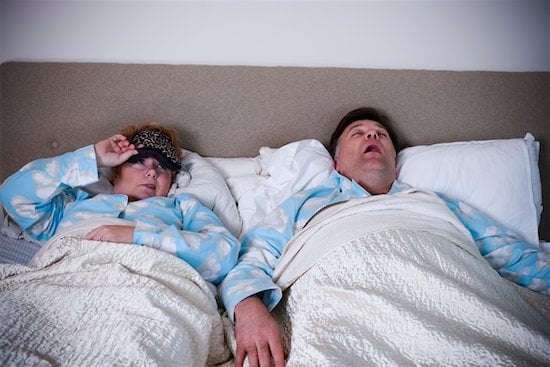 Never go to bed angry. It’s a well-worn phrase familiar to almost every generation. But is there any real merit to the advice? Are there any potentially negative consequences for hitting the pillow with a head full of resentments and unspoken grievances, other than waking up with a headache?

New York Times writer Anahad O’Connor tackled that very question in a recent health blog post for the popular “The Claim” section. According to O’Connor, the advice appears to be fairly sound.

O’Connor cites a recent study by neuroscientists at the University of Massachusetts that found going to bed without resolving negative reactions can cement the upset, giving it longer life.

For the study, researchers showed more than 100 men and women a number of images that were designed to trigger an emotional response. Some of the images were intended to elicit a positive response, others a negative response, while others were neutral.

Twelve hours later, the researchers followed up with the participants, some of whom had gone to sleep for a full night’s rest immediately after seeing the images.

This difference led the researchers to speculate that wakefulness may dissipate negative emotional reactions while sleep tends to cement them. The study seems to confirm the idea that you shouldn’t hit the sack with a bad attitude unless you want to continue feeling the same way when you wake up.