What does pornography have to do with animal rights, aside from the fact that both involve an element of exploitation and don’t exactly reflect humanity in its finest hour? Not much. 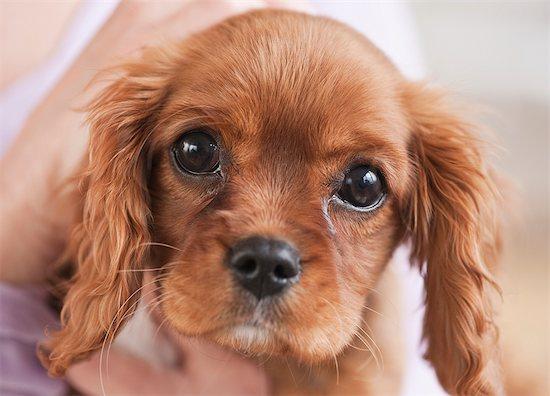 What does pornography have to do with animal rights, aside from the fact that both involve exploitation and don’t exactly reflect humanity in its finest hour? Not much.

PETA, which claims to be one of the largest animal rights organizations in the world with more than two million members, recently announced its plans to create a unique offshoot site that fuses pornography with its moral agenda to eliminate animal cruelty and torture in various industries from factory farming to medical experiments and fur-making.

The Telegraph reports that the website will contain pornographic content (no word on what that means precisely, whether it’ll be strictly images or film or both), images from PETA’s campaigns and pictures and video of animal cruelty.

PETA’s announcement has provoked criticism from feminist groups who argue the site is just more cheap exploitation. It’s not the first time the group has been called on the carpet for using sex to sell its message—it’s I’d Rather Go Naked than Wear Fur campaign uses starlets, hunks and pinups to garner attention.

The group defends its ‘Naked’ campaign on its website, arguing that without controversial and commercial advertising ploys they wouldn’t be able to get their message out in the media as effectively.

The move to outright pornography signals a shift in the group’s tactics, however.

Lindsay Rajt, PETA’s associate director of campaigns, was quoted as saying, “We’re hoping to reach a whole new audience of people, some of whom will be shocked by graphic images that maybe they didn’t anticipate seeing when they went to the PETA triple-X site.”

One question the organization doesn’t seem to address, however, is whether or not the audience for whom pornography is a draw will experience moral outrage at witnessing scenes of animal torture and cruelty—and if that outrage will translate into political will.

That’s something the site will have to prove when it launches in December.

Until then, one thing seems clear. PETA may rate animal life highly, but its marketing campaign reflects a pretty low opinion of human intelligence.