What is it about rape that fascinates so many TV writers and directors? And how can we get them to think about something else? 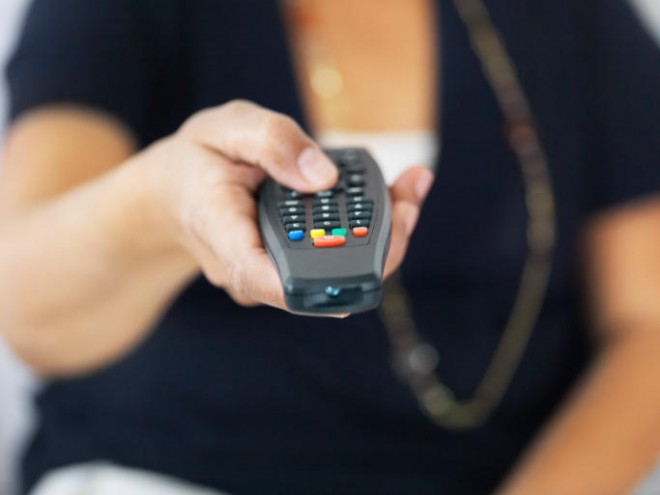 What is it about rape that fascinates so many TV writers and directors? And how can we get them to think about something else?

If I watch another crime procedural investigating the sexual torture of a young woman or see another woman get her clothes torn off her back by some heavy-breathing uber-villain, I’m seriously considering the possibility of inter-planetary migration. I have a feeling if there’s intelligent life out there they’ve got way better TV.

Sexual violence on TV is creepy and complicated to produce in a way that isn’t exploitative, or even worse, titillating. Sadly this task is often left to the lightweights of entertainment: the crime procedurals such as CSI and Law and Order: SVU. On these shows and others like them, the ‘young-girl-as-victim-of-sexual-torture’ storyline recurs over and over again, but always with some “fresh” twist on the crime.

You can almost hear the writers of these shows tossing out increasingly depraved ideas each week. ‘Hey, how about rape her with a Swiffer Sweeper this time? That’s a new one.’

I’m not saying writers shouldn’t explore the dark side of human behaviour, or that rape isn’t a necessary storyline, for example, the 1988 film The Accused, starring Jodie Foster. Rape is the subject of that film and it takes a brutally realistic approach to the act as well as its aftermath. The rape scene in that film is terrible and memorable for reasons that go beyond mere entertainment.

The same can’t be said for most rape scenarios or scenes on TV. Last weekend, I sat through two highly stylized rape scenes. The first was in the season premiere of Game of Thrones, the new HBO series. The second was in The Borgias, the new series on Bravo. Both of these shows had one thing in common: the rape of an angelic (read: virginal) looking young woman by a Dark Lord type.

The writers might argue the absolutely necessity of these plot points, but it’s not the storyline I take issue with as much as the execution, which in both cases was art directed exquisitely. Why all the prettiness in the depiction of such a rotten act? And why the obvious attempt to make the victims as beautiful and pure as humanly possible?  Homely women get raped too. What would happen to the scene if the women weren’t so luminous?

When I sit through a scene like the ones mentioned above I find myself wondering if what I’m seeing is an accurate depiction of the crime from the victim’s perspective, or more troubling, if I am somehow seeing it voyeuristically.

If the latter is involved I’ve got to wonder two things: why do we find rape entertaining?  And how can we start thinking about something else?