What would you do if you woke up as a 15-year-old girl?

The first thing I would do if I woke up as a 15-year-old girl again: go back to sleep. My 34-year-old body and mind doesn’t get enough “off” time anymore. 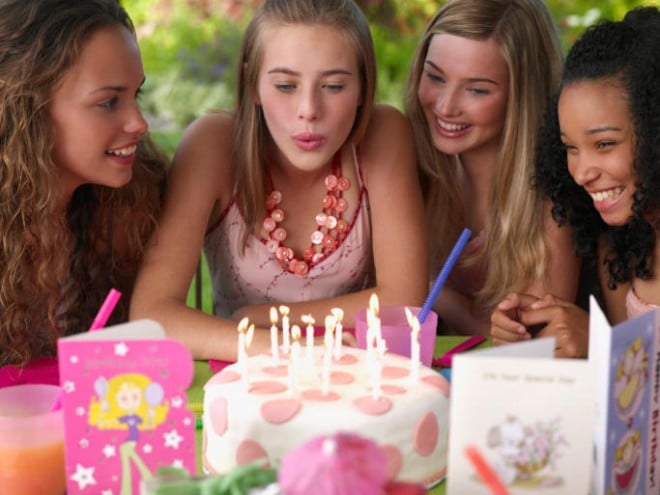 The first thing I would do if I woke up as a 15-year-old girl again: go back to sleep. My 34-year-old body and mind doesn’t get enough “off” time anymore. The second thing I would do: roll out of bed and enjoy my youth (this ‘enjoyment’ would include many boys; age makes every former good girl fancy being wanton) rather than squander it in self-defeating teenage angst as I did the first time around.

Oh, to be 15 in body and 34 in spirit, rather than the other way around. It sounds like a dream or the hackneyed plotline for a romantic comedy that I’ve seen a hundred times before (and will see a hundred more times before I enter senility and forget I saw any of it).

But for a UK woman the scenario was neither a dream nor a film; it was something like a real-life nightmare. That’s because Naomi Jacobs didn’t wake up in her 15-year-old form with her memory intact.  Instead, she woke up at 34 and believed she was only 15.

Jacobs recently told her story to a reporter for The Independent (you can read the whole piece here). The short version: Jacobs went to bed in her 30s and woke up a confused and terrified teenager. When she looked around her home, she didn’t know where she was. Even worse, the sight of her aged face filled her eyes with tears (been there, Naomi).

As she later found out from her doctor, she was suffering from a form of short-term memory loss known as transient global amnesia (TGA), which means while she still remembered how to drive and recalled the phone numbers of friends, she didn’t retain her full emotional memory.

One of the causes of TGA is severe emotional distress and at the time Jacobs was coping with the pain of a recent breakup and an exhaustive schedule. Another cause is sexual intercourse, strangely enough. To meet the man that could bring about such a shattering of emotional consciousness—wowzers. It’s definitely intrigued this 34-year-old.

Bringing her mind back to where it should be wasn’t exactly fun. Not only did she have to reacquaint herself with world events from 1992 onwards—9/11, the season finale of Lost—she had to square her 15-year-old hopes and dreams with the way her life had actually played out, i.e., she was a single mother, never been married, struggling in her career, etc. Eight weeks later, her memory returned.

To be 34 or to be 15? Which would you rather be? Given Naomi Jacobs’s story, I think I’ll settle for sharing space in my mind with both.