When the hot weather hits, who couldn't use some quality time in the great indoors? 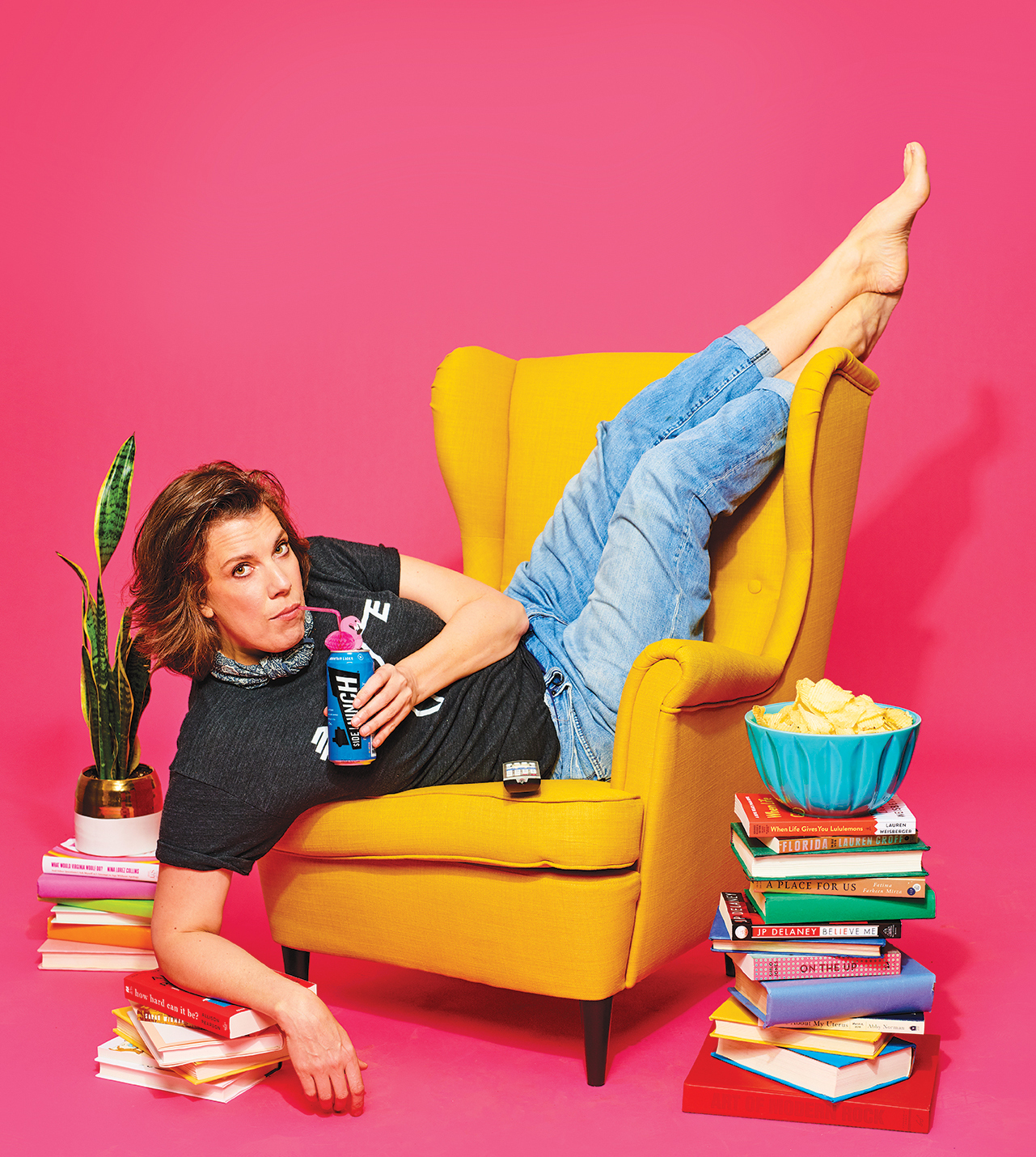 Read more from Chatelaine’s guide to summer — including style picks, a guide to summer beers and a toolkit for sweaty gals, all starring the women from Baroness Von Sketch Show. (All services and products recommended by Chatelaine staff and experts).

Sometimes the best summer day is a lazy one spent inside staring at the tube or hiding in a movie theatre. Thankfully there are a ton of new releases that provide the perfect excuse for a little hot-weather hibernating. 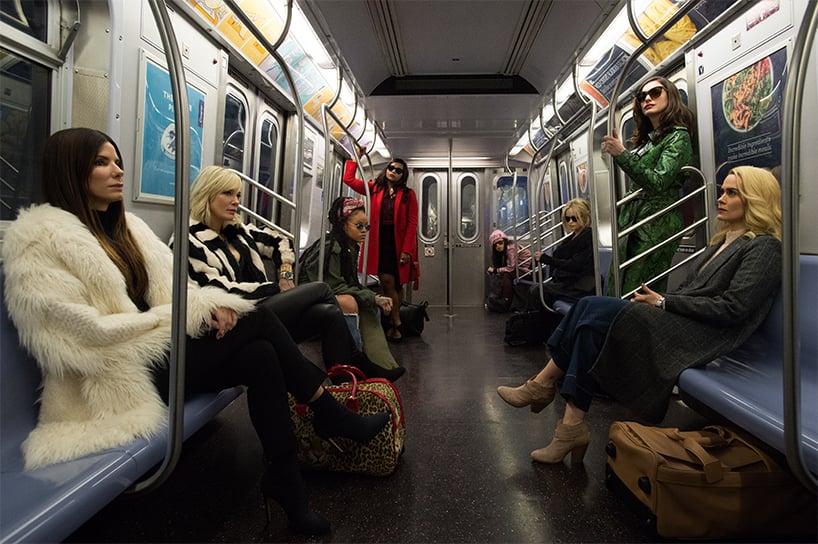 Ocean’s 8
Cate Blanchett, Sandra Bullock, Rihanna — it’s an all-star league of female talent that makes the Clooney and Pitt version look like a bad Hardy Boys flashback. This time around, the estrogen-enhanced Ocean’s gang sets out to rob the annual Met Gala.
When to watch: June 8

Won’t You Be My Neighbor?
For more than 30 years, Mister Rogers’ Neighborhood was must-see TV for the booster-seat set. This documentary depicts Rogers as a radical, challenging outdated ideas about relationships, race and the power of imagination.
When to watch: June 8

BlackkKlansman
Spike Lee’s latest joint (which got a 10-minute ovation at the Cannes Film Festival) tells the true story of a black police detective who in ltrated the KKK in the 1970s.
When to watch: August 10

Crazy Rich Asians
People (read: Twitter) are freaking out about the film adaptation of Kevin Kwan’s blockbuster novel — a movie about love, family and the lifestyles of people so rich it’s, well, crazy.
When to watch: August 17 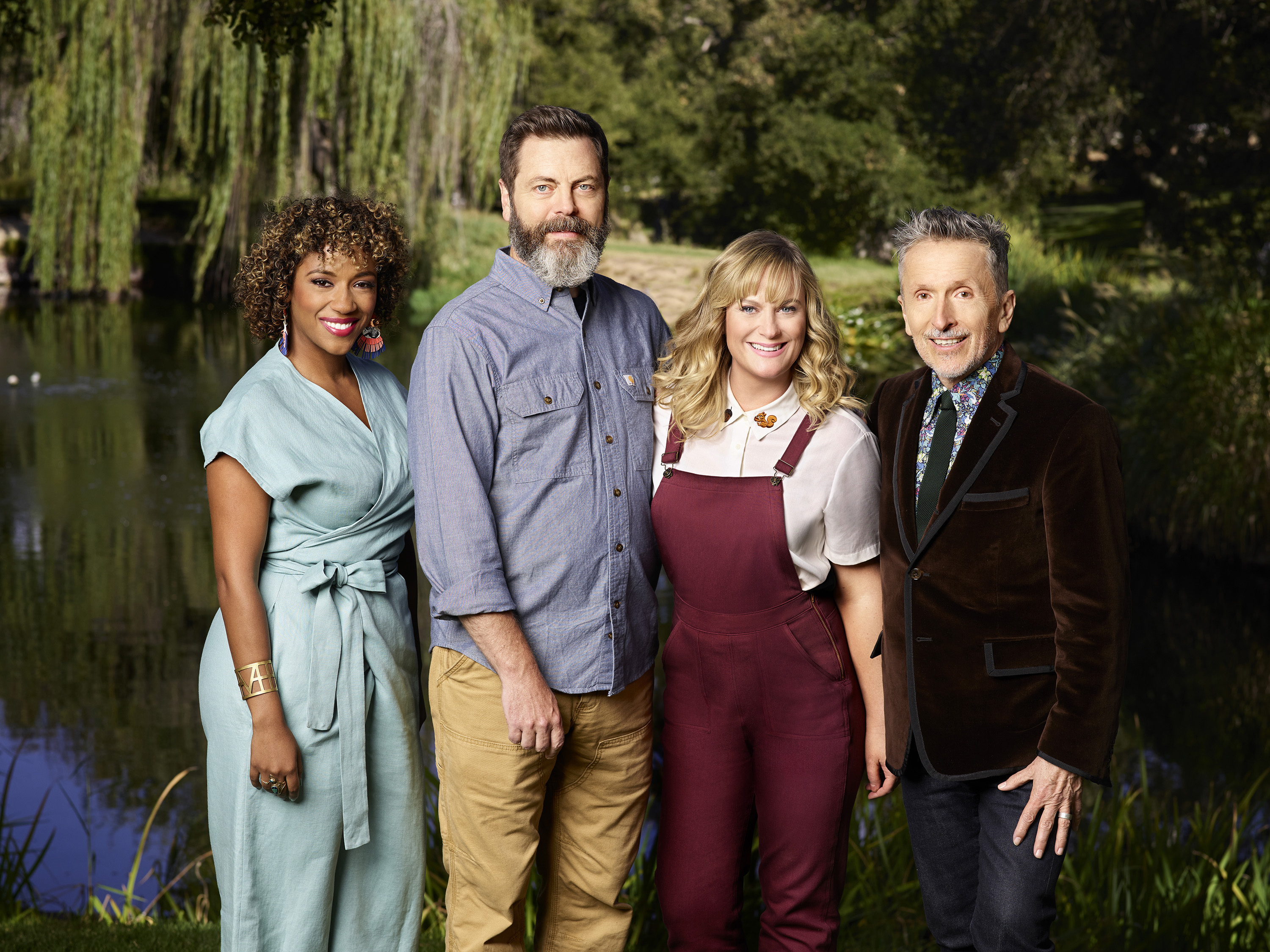 Making It
A crafting competition series may sound over-the-top twee, but when it’s hosted by ex-Parks and Rec co-stars Amy Poehler and Nick Offerman, well, pass the papier mâché.
Where to watch: NBC, July 31

Dietland
Casting a critical eye on weight loss culture, this series follows ghost writer Plum Kettle and her devilish boss, played by Julianna Margulies. Things take a turn for the crazy when Kettle gets recruited by a feminist cabal.
When to watch: June 5

Suits, Season 8
While technically not a new show, it may as well be given the departure of a certain now- duchess. Katherine Heigl plays Samantha (“don’t call me Sam”) Wheeler, a new lawyer hell-bent on making partner.
When to watch: July

Sharp Objects
A journalist returns to her home town to report on the murders of two young women. Based on a novel by Gillian Flynn (Gone Girl), this is the addictive summer thriller you won’t want to miss.
Where to watch: HBO, July 8

Baroness Von Sketch Show, Season 3
The show will welcome big-name guest stars and take on more absurdities of modern womanhood (lucky for them, the list is endless).
Where to watch: CBC, Sept 18