What message does Rehtaeh Parsons' story send to young women?

You're on your own, dear. Is that the message young women should take from the terribly sad Rehtaeh Parsons' story? 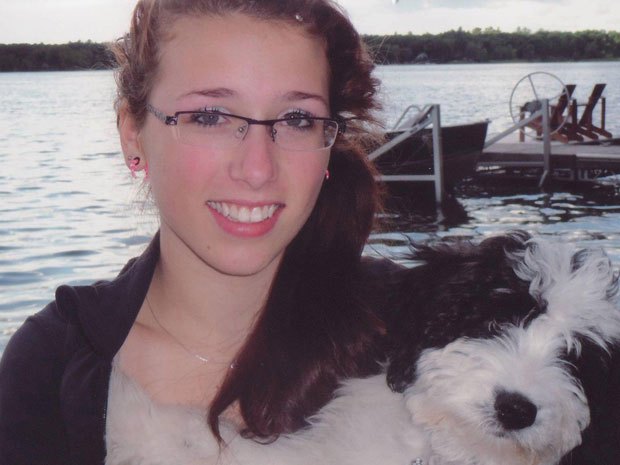 You’re on your own, dear.

Is that the message young women like 17-year-old Rehtaeh Parsons receive from police, civic leaders and their communities when they come forward after being assaulted, humiliated and finally tormented at the hands of Internet creeps?

Parsons’ tale of woe, which stretched about 18 months, suggests that may be the case.

In 2011, the Halifax teenager was not only the victim of an alleged sexual assault by four boys from her high school, but she was later additionally violated after a photograph (or photos) depicting her assault were circulated online.

More disturbing, the assault and the photos made Parsons the target of cruel texts and online posts.

Parsons was taken off life support on April 7 after attempting suicide.

Parsons’ story appears to have no bottom when it comes to the levels of cruelty, indifference and sadism she endured — it’s a tribute to her strength that she stuck it out for so long.

None of the young men who are alleged to have assaulted her, or taken the photo, have ever been charged and the creeps who made sport of Parsons’ suffering online or through text-based jeers and harassment have never faced any consequences for their actions.

It’s only been after her death that police and the province have decided to re-open an investigation into Parsons’ attack, timing that leads one to question the wisdom of the old phrase ‘better late than never.’

Public outcry since her death has been persistent. But perhaps we should be equally persistent in our desire to uncover and address the underlying reasons for why we were so indifferent to her plight while she was alive. Why was nothing done? Was it that the fact that the young woman was intoxicated? Did that inhibit police intervention and public sympathy? Cases such as the recent Steubenville sexual assault trial in the States, which shares some terrible similarities with Parsons’ tale, indicate that when alcohol is involved parents and the public view culpability oddly. The tendency is often to blame the intoxicated victim and excuse the perpetrators, as if alcohol consumption confers and/or absolves the consumer of moral responsibility purely based on their sex.

You’re own your own, dear.

That’s the message Rehtaeh Parsons was given by her peers and her community when she was alive. That’s the message that will continue to be sent to young women in distress as long as justice and moral responsibility are meted out unfairly and far too late.

Do you think our justice system failed Parsons? Let us know your thoughts in the comment section below.