What kind of husband is good for a woman’s career?

A great househusband, much like a reliable wireless connection, may be a modern necessity for workingwomen the world round. 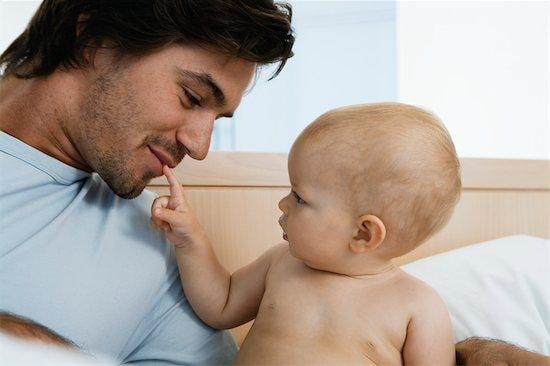 A great househusband, much like a reliable wireless connection, may be a modern necessity for workingwomen the world round.

Career women take note: if you want to continue to ascend the corporate ladder all the while maintaining a happy-ish household it may be wise to choose a partner with lesser ambition or a less demanding work schedule, or so suggests a study by a Cornell researcher (via Marie Claire).

After analyzing census data from more than 8,484 professional workers and 17,648 nonprofessional workers from dual-earner families in the U.S., sociology researcher, Youngjoo Cha discovered that there’s a potentially negative association between how many hours a man works per week and its effect on the career choices of his female partner.

In the 2010 paper ““Reinforcing Separate Spheres: The Effect of Spousal Overwork on Men’s and Women’s Employment in Dual-Earner Households”, Cha concludes that being married to a man who works 60 hours a week and more makes a woman more likely to quit her job. In fact, it increases her odds by 42 percent. (For women in professional positions, that risk goes up to 51 percent.)

Add the joy/burden of motherhood to the equation and a professional woman’s odds of quitting go up by 112 percent.

By contrast, men—with kids or not—don’t appear to register the effects of an overworked spouse in the same way. According to Cha’s findings, women can work 60 hours or more (one is tempted to say 24/7) without it significantly affecting whether or not their husband chooses to quit.

Why are women more likely to ditch work than men? It’s not exactly clear, but as Cha notes it is the most common way couples solve the problem of how to successfully manage the demands of work, marriage and home.

Said Cha: “As long work-hours introduce conflict between work and family into many dual-earner families, couples often resolve conflict in ways that prioritize husbands’ careers…The findings suggest that the prevalence of overwork may lead many dual-earner couples to return to a separate spheres arrangement — breadwinning men and homemaking women.” It’s hardly a sad state of affairs when one person can afford to leave work to take care of home and family—whether that person is male or female—though it’s interesting to note that it’s still mostly women who make the sacrifice.

Rather than lament the perpetuation of suffocating gender roles, however, it may be more fruitful to think about those many men and women who would love to stay at home but can’t for financial reasons.