What foods contribute to steady weight gain as we age? You might be surprised to find a few pantry staples on the list. 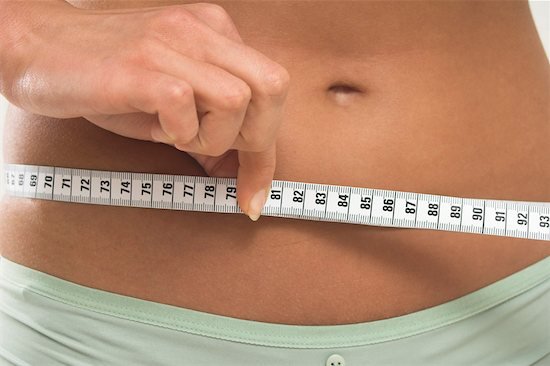 What foods contribute to steady weight gain as we age? You might be surprised to find a few pantry staples on the list. According to a report from the Harvard School of Public Health such common items as potatoes, white rice, sugary beverages, and processed foods are all associated with gradual weight gain over the span of two decades.

The paper by Harvard epidemiologist Dariush Mozaffarian was published last year in the New England Journal of Medicine.

The report combined the results of three large studies that considered several factors that contribute to weight gain over a 20-year period. Those factors included sleep patterns, TV watching, physical activity and changes in diet.

The report drew from nearly two decades of research and included data from three large, research projects that included more than 120,000 men and women. Ultimately, the findings revealed that dietary habits had the greatest effect on weight gain.

But there is good news. The report also revealed an association between moderate weight loss and some foods however. Foods associated with less weight gain when their consumption was actually increased included vegetables, whole grains, fruits, nuts and yogurt.

The study comes with a few recommendations for making healthier dietary habits the rule rather than the exception. Some of those suggestions include eating fewer refined carbohydrates, reducing (if not eliminating) soda and sugar-sweetened beverage consumption, and eating fewer starches and refined grains such as white bread, white rice and low-fibre breakfast cereals. Avoiding processed meats is another suggestion.

To keep steady weight gain at bay, the report suggests it’s wise to eat foods as close to their natural state as possible and with minimal processing and to focus on eating fruits, vegetables, whole grains, nuts and yogurt.