What do women want from Tina Fey?

Ask yourself this: What are my political expectations of Steve Martin? What is Jerry Seinfeld obligated to offer me in terms of personal information? 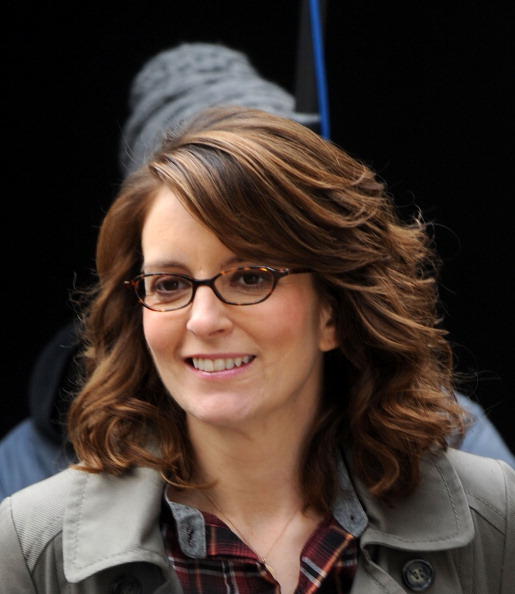 Ask yourself this: What are my political expectations of Steve Martin? What is Jerry Seinfeld obligated to offer me in terms of personal information?

Answer: zilch. We expect little to nothing in the way of politics or midnight confessions from either of these entertainers. The only thing we want from Martin and Seinfeld is a good, hearty laugh (on a personal note, I’d love it if Martin called me, just to say Hi. Just once.)

So why all the fuss from the ladies when Tina Fey succeeds in making us laugh—and consistently—but fails to be aggressively political or personal?

We’ve got a weird love-hate relationship with Fey and there’s no better example of that frenemies dynamic than Anna Holmes recent Newsweek review of Fey’s new memoir, Bossypants.  In the review, Holmes scolds Fey for holding fast to her Liz Lemon-like comic persona in the book rather than letting us glimpse the “real” Tina Fey.

This is no doubt true. I can’t say that I know how Fey feels on any topic, from the moral implications of abortion to the ongoing war between brunettes vs blonds. But at the same time, I can’t say I know how Ray Romano feels about these things either.

But is this a failing?

Holmes feels Bossypants fails as a memoir/autobiography, but I don’t think she’s being entirely accurate in her assessment of the book. Fey isn’t writing her Mommie Dearest, she’s contributing to the much-esteemed genre of the comic memoir. There’s a difference. A comic memoir is what a comedian writes—it’s filled with jokes, amusing observations and funny insights. An earnest autobiography is what an actress writes—it’s filled with allegations of sexual abuse, confessions of addictions and crap.

But Holmes doesn’t want to read a comic memoir or an autobiography from Fey. She wants so much more, she wants her  “…to say something important and definitive: about being a woman, about boys’ clubs, about contemporary feminism and female representations in pop culture. (I can go on.)”

Geez, is that all? Holmes doesn’t seem to think it’s odd that she’s just presented a laundry list of things Tina Fey should write about, as if Fey needs to take direction (dictation, even) from her female fans. “Hey Tina,” she might well have added, “while you’re busy being a writer, comedian, feminist, career counselor and cultural critic–and all at my behest—would you be a doll and pick up my dry-cleaning, too?”

That last bit may sound absurd. But that’s what a lot of women are asking of Fey. And if a female comedian can’t claim autonomy from her fans than you’ve got to wonder how far we’ve really come, baby.