What Beyoncé Can Teach Us About Mending Friendships

Sometimes even our closest friendships sometimes can’t withstand all the blows that life throws our way. When should you repair things and when should you just walk away? 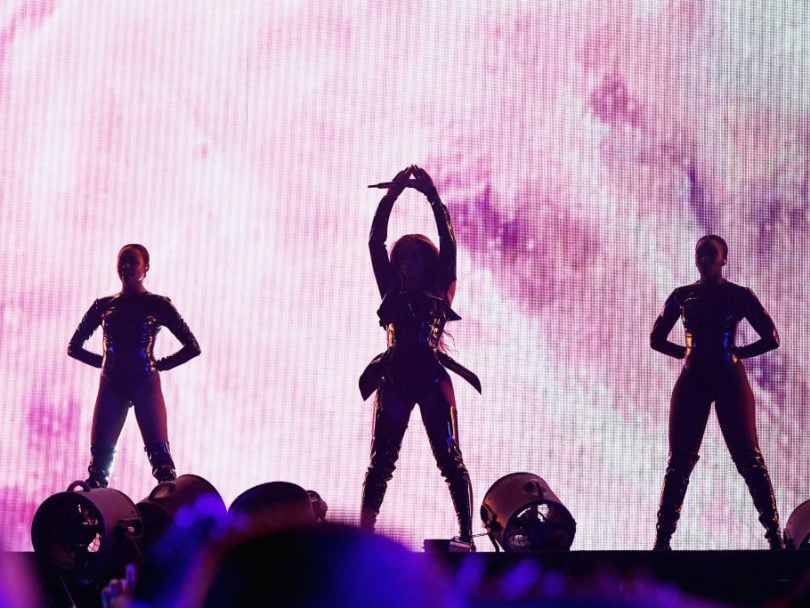 In adulthood, it often feels like good friends are the only things that keep you sane. Dealing with career issues, romantic relationships, finances and family are so much easier with friends by your side. So when things go south, it can be just as devastating (or sometimes more so) than the demise of a romantic breakup. Our friendships carry so much weight in our lives that when they fall apart, the impact is catastrophic. 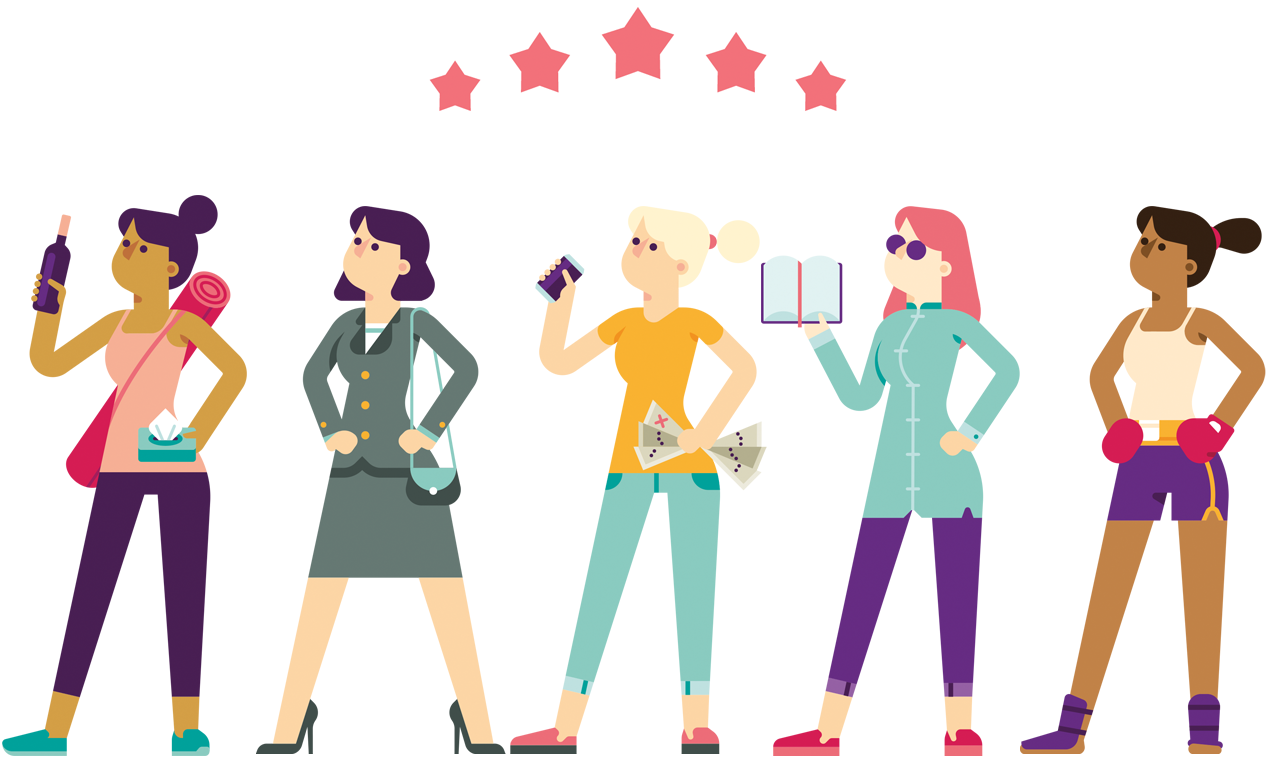 The secret to friendship after 30
In the past few days I haven’t been able to stop thinking about friendship, specifically what causes them to break and if they can ever be repaired. I blame Beyoncé.

Die-hard Destiny’s Child fans know just how tumultuous the group’s history was. Childhood friends became a successful girl group after they signed their record deal in 1997. But just three years later, things fell apart. Tired of playing second fiddle to Bey and Kelly Rowland, group members LeToya Luckett and LaTavia Roberson left the group and sued Kelly, Beyoncé, Mathew Knowles (Bey’s dad and the group’s manager), and their record company in 2000. LeToya and LaTavia were promptly replaced by Michelle Williams and Farrah Franklin, and nothing was the same.

That’s why, for us DC fans, it was incredible to see recent IG photos that showed that for them, time has healed some wounds. At two different stops on the Carters’ On The Run II tour, pics surfaced of Beyoncé with both Luckett and Roberson. Roberson’s caption even referenced the fact that she hadn’t seen Bey in 18 years — it was clear the moment was a major one.

I can’t say that I’ve ever been sued by a former best friend, but life has thrown a few curveballs at some of my closest friendships. Deciding when to pick up the pieces and rebuild and when to move on can be difficult, but it’s a choice I’ve had to make more than once in my lifetime. From reconnection to simply leaving friends behind, each path comes with its own set of complicated and confusing moments — but all of them reflect the variety of ways we heal when friendships fall apart.

It was so wonderful sharing a laugh and spending time with my FRIEND of 30 yrs…..hadn’t seen Bey in 18 yrs. My mother @cheryl_lastrap is clearly tickled. The children are amazing “Everything IS Love”💕💜💕

Linda* and I had a friendship that was centred around fun. One of us could call at a moment’s notice with a wild idea of something to do that night, and the other would simply ask “What time should I be ready?” We also supported each other through life’s ups and downs, and having her in my corner was priceless.

Things crumbled, however, with a total misunderstanding. Something that could have easily been resolved by a phone call (by either one of us — I’m just as much to blame) became a festering wound. I was angry and resentful. But when I took a moment to reflect on how I was complicit, I felt embarrassed and guilty. And pride held me back from making things right. 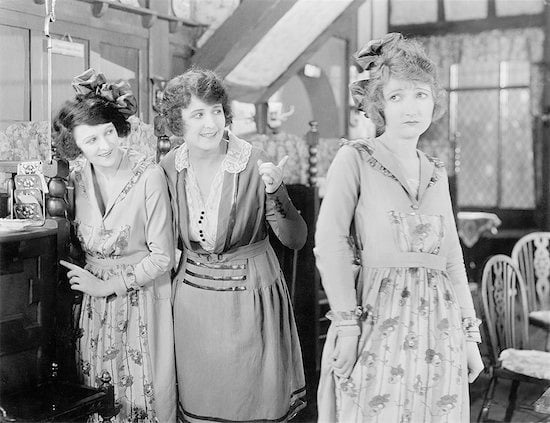 Six tips for ending a friendship gracefully
About a year later, I got a call from Linda, and we had a clarifying conversation about what we both thought happened. Perception is a hell of a thing, and we realized how off our individual views were. It was through our ability to open up, listen actively, and speak honestly that we were able to mend things. We didn’t jump right back into to being close, but over the course of a few months we were able to pick up where we left off.

On the flip side, the inability to communicate is what led me to leave another broken friendship in its fractured state. Shelly-Ann* was the embodiment of L. M. Montgomery’s “kindred spirit,” and our friendship grew to the point where we felt more like sisters than friends. We talked nearly every day, shared our deepest secrets and spent holidays with each other’s families.

I had seen warning signs. Shelly-Ann would abruptly end other long-term friendships with people over perceived slights, but I never thought the axe would fall my way since our connection felt so different. One week, we were fine (at least to me). The next, she was irate, texting me to say she was “over” our friendship and blaming me for its demise. I didn’t understand but gave her the space to be angry, hoping once she cooled off we’d be able to discuss things. She refused to have a constructive conversation and lashed out in toxic ways, using some of the innermost thoughts I’d shared with her to hurt me.

That betrayal showed that there could be no mending of our friendship — a line had been crossed and there was no going back. Even the closest of friendships aren’t infallible when personal boundaries are disrespected, and that might be the moment when you decide that it’s beyond repair.

Shelly-Ann and I have run into each other at events since, but we’ve both acted like complete strangers. It was painful, but I’m at peace with the way things are. I loved our friendship, but I love myself more.

Congratulations Letoya you are gonna be the best mommy ❤️❤️

Then, there’s the in-between example — where the only thing that has brought you back together is time. Brittany* and I became friends in university and journeyed into our twenties together. Life brought a number of changes to our friendship — namely career issues and romantic relationships — and we didn’t navigate some of those challenges well. There was no big blow-up, though — just a gradual, uncomfortable, passive aggressive fading of a connection until we got to a point of not speaking with each other. 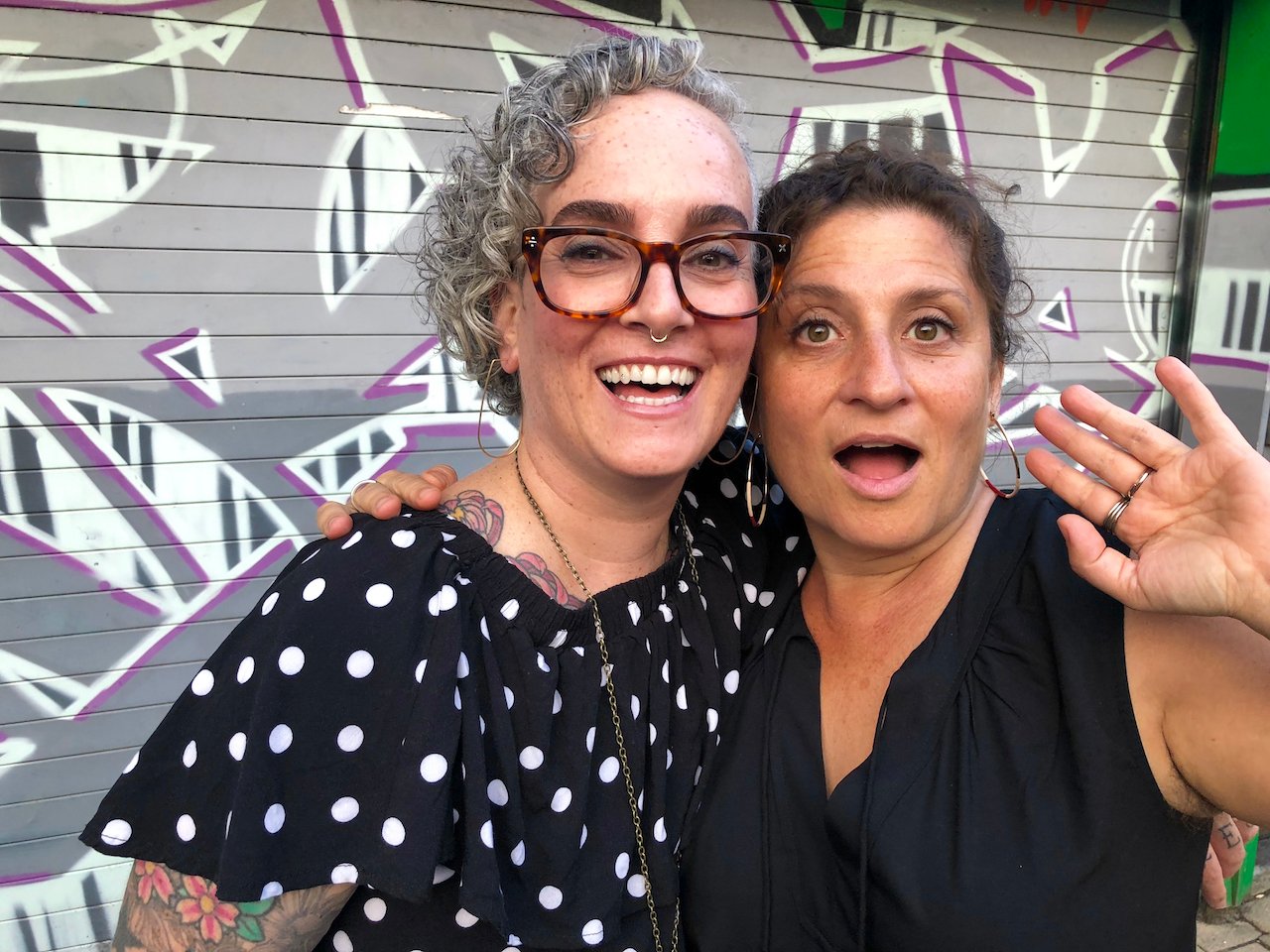 Why You Should Call Your Friend Right Now — Even If You’ve Drifted Apart
It seemed like our friendship was long gone, until one day we ran into each other at a mutual friend’s party, then at the mall, then we exchanged new phone numbers, then we began to text here and there and chat through social media. It’s nowhere near what our friendship used to be, but it still honours the connection we had while not placing forced expectations on making it anything more than what feels right, right now.

There was no one moment of detonation, and there’s been no official sit-down to resolve anything. The waters of life may have separated us, but we let those same currents bring us back together, and for now it feels nice to just float.

Perhaps this is something I have in common with Beyoncé — did time help to heal the wounds just enough for her, LeToya, and LaTavia to start finding their ways back to each other? These childhood friends are now grown women whose lives have diverged from the plans I’m sure they all had for each other nearly 20 years ago, but maybe they’ll be able to come together in a new evolution of their respective friendships.

No matter what path you choose, moving forward after a friendship has been damaged takes work. Intentionally repairing broken friendships requires accountability. Intentionally deciding not to mend broken friendships requires being fine with a lack of closure. Leaving your reunion up to time requires the ability to be realistic. Each scenario calls for its own resolution, and with some introspection, you’ll decide — like Linda, Shelly-Ann, Brittany, and I did — what’s worth the effort.