What actually went down at Pippa Middleton’s royal(ish) wedding

The big day is wrapped, and so ends the months of feverish speculation that led up to it. Here, we check in to see which rumours turned out to be true.

While she’s technically not a royal, Pippa Middleton has commanded as much buzz as one ever since she wowed the world (and stole the show) at Kate’s wedding to Prince William in 2011. More recently, her engagement to James Matthews, a multi-millionaire hedge fund manager, sent the breathless British tabloids (and the entire Internet, really) into a full-on frenzy, with constant speculation about wardrobe, etiquette and potential celebrity guests. The big event — a ceremony at St. Mark’s Church in the English countryside, followed by a swish reception at the Middleton family estate — finally went down on May 20, which means Pippa is officially off the market and the many (many, many) rumours around her big day have finally been put to rest.

Here, we play rumour patrol to see which ones turned out to be true and which ones were sillier than a two-foot-high fascinator. 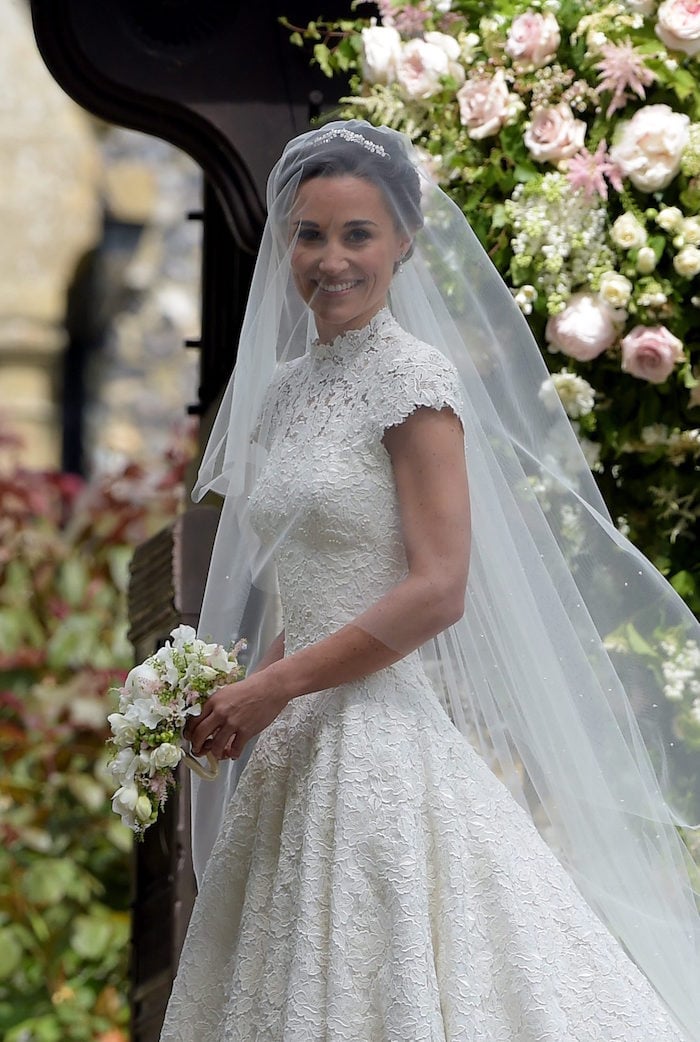 Did the bride wear a gown by Giles Deacon? Yes.
Originally, there was talk that the royal sister might wear a dress by the Canadian designer Erdem, who has been a favourite in the past. Brit labels Alexander McQueen and Jenny Packham also came up before Giles Deacon was spotted outside of Pippa’s Kensington home carrying garment bags. At the time, he dismissed the rumours to reporters, but they turned out to be legit. The dress is custom (obvs) with a lace top, capped sleeves and a ballroom-style bottom that covered up the bride’s most famous asset (too easy).

I love these photos of Pippa holding Kate’s train as they walk into Westminster Abbey. #pippamiddleton #duchessofcambridge

Was Kate Middleton Pippa’s maid of honour? No.
Pippa first exploded into the public consciousness six years ago when she served as MOH in her sister’s wedding to Prince William, famously stealing the spotlight with that dress. Whether the duchess would return the favour was the subject of much debate, with etiquette experts pointing out that if Kate did head up her sister’s wedding party, she would be matron of honour. 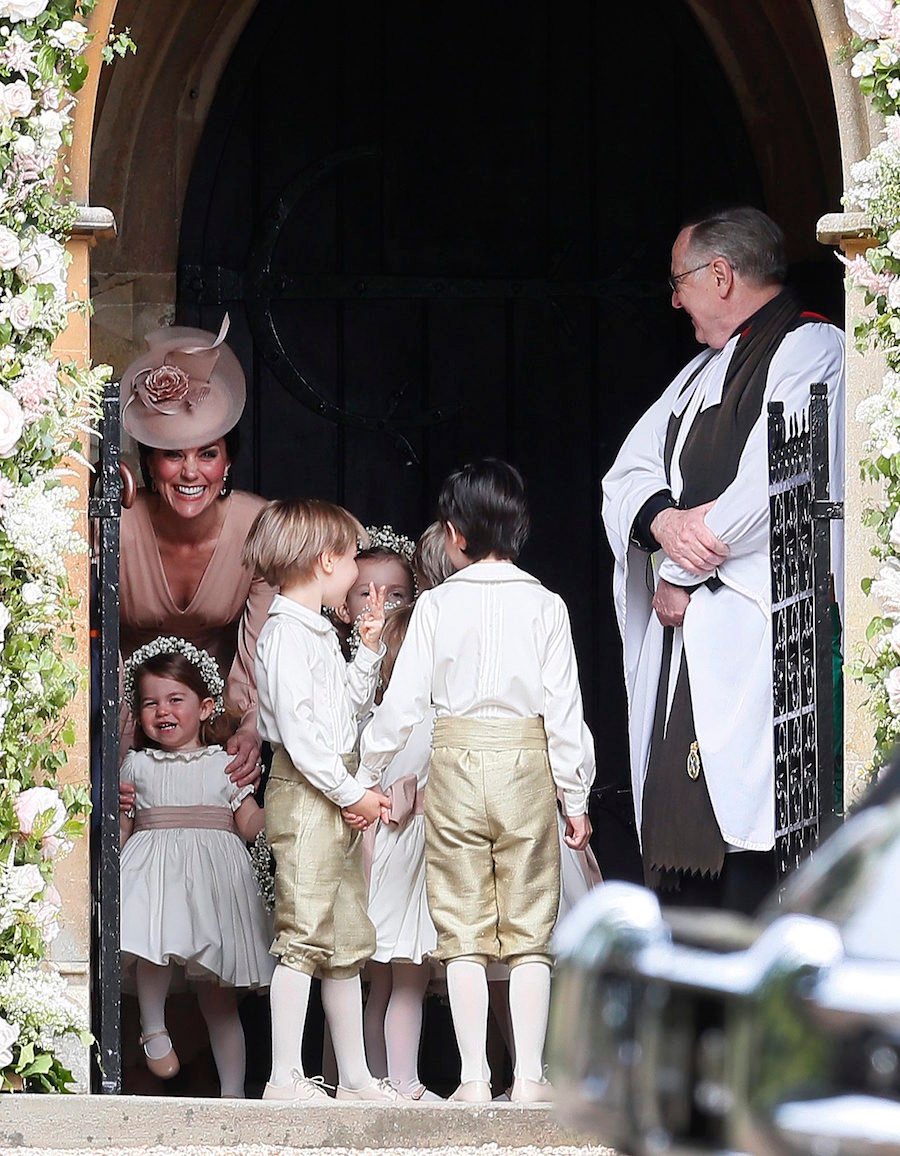 It looks like Kate took a more unofficial role as wrangler, while the actual wedding party was made up of kids (which is apparently more of a thing in England), including known scene stealers Prince George, who was a page, and Princess Charlotte, who was a wee bridesmaid. Photos outside the church show Kate watching over the adorable crew. She wore a gown by Alexander McQueen — the label that designed her wedding dress back in 2011. It was blush and modest and a bit matronly. 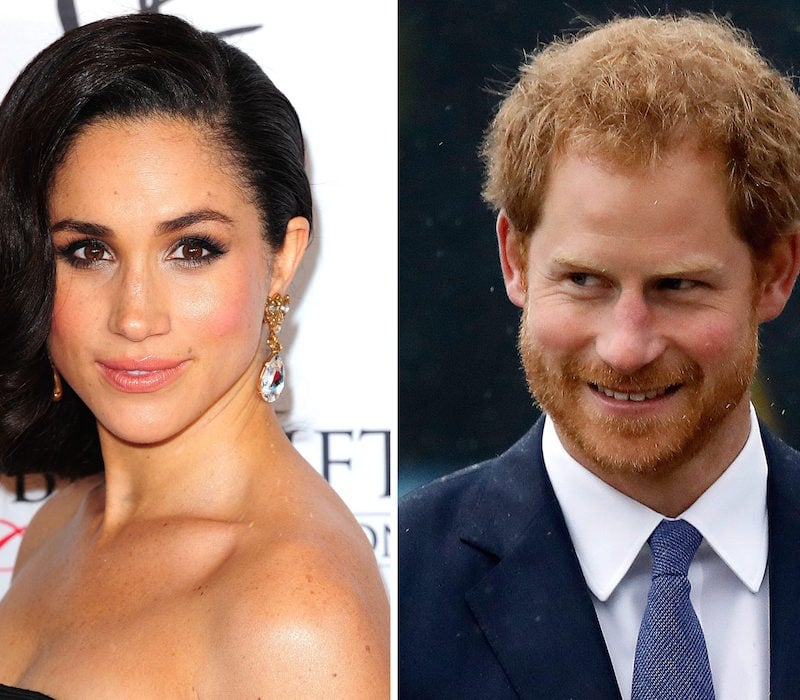 Did Meghan Markle show? NO…then YES!
Much was made of Pippa’s reported “no ring, no bring” policy (i.e. only guests who are married or engaged can bring their partners). The supposed rule would prevent Harry from taking his girlfriend, the Toronto-based actress Meghan Markle, to the wedding. In the end, “no ring, no bring” turned out to be false: multiple royals brought boyfriends or girlfriends, including Princess Eugenie and Gabriella Windsor. And, though Markle was not at the ceremony (maybe because she didn’t want to draw attention from Pippa), she did accompany her hunky ginger snap to the reception at the Middleton family estate, where a World War Two–era Spitfire plane put on an airshow for the guests. 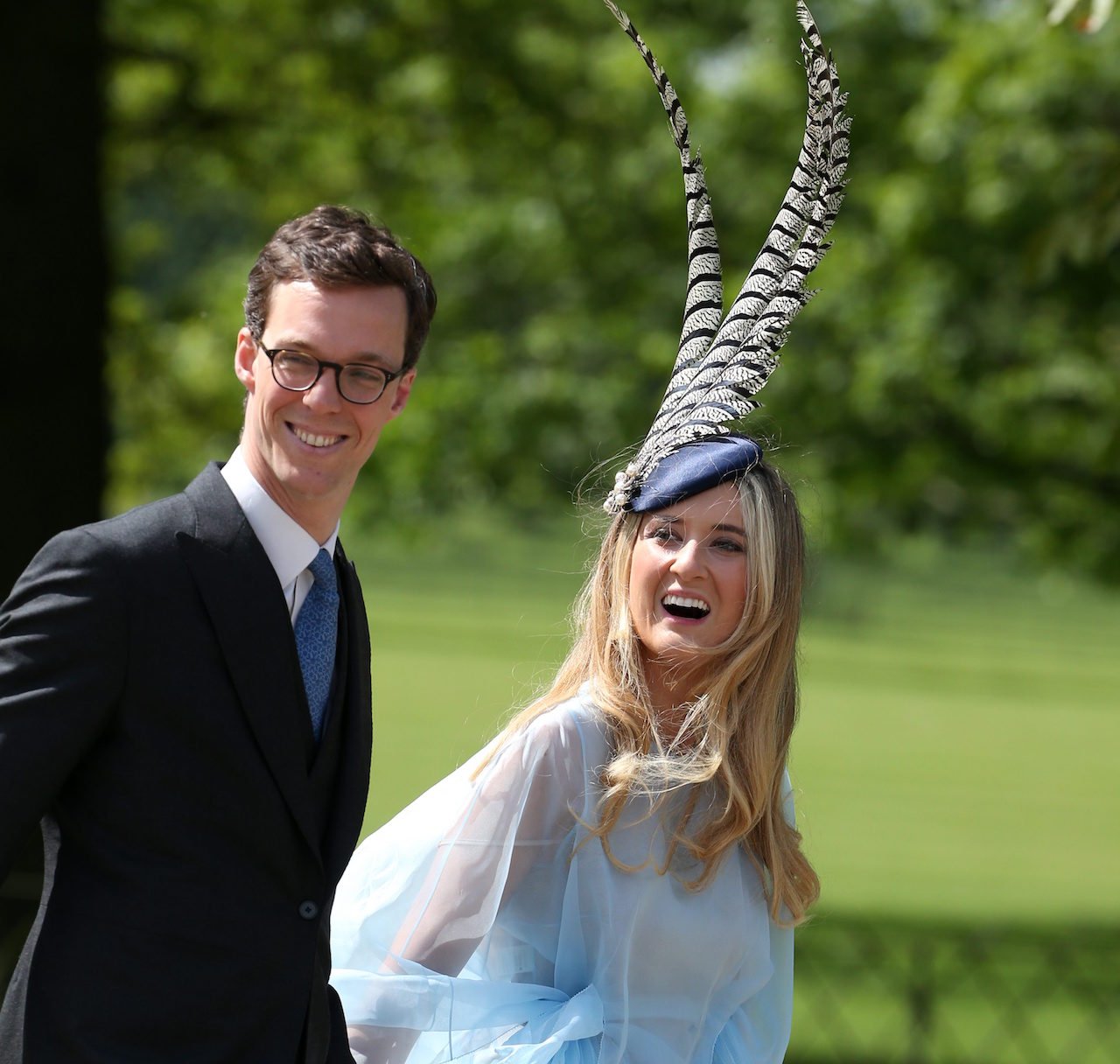 What about the hats? They were out in full force.
Okay, so technically this wasn’t a big unknown: Headgear is to English weddings what bra tops are to a Britney Spears concert, often earning as much attention as the dresses…and not always in a good way. When Princesses Beatrice and Eugenie showed up at Kate and William’s wedding in particularly over-the-top toppers, they earned comparisons to Cinderella’s wicked step-sisters. At Pippa’s wedding, the selection of fascinators, wide-brims and feathered top hats did not disappoint, though apparently there is a little-known etiquette law that says no guest shall wear a hat that is taller than that of the mother of the bride, in which case this woman owes someone an apology.

More:
See all the best photos from Pippa Middleton’s not-quite-royal wedding
Subscribe to our newsletters
This quick, easy braid flip is the perfect blend of ponytail and french braid