There’s no mystery associated with the mechanics of weight loss. Despite the lamentations of millions, it's basically the stuff of science. 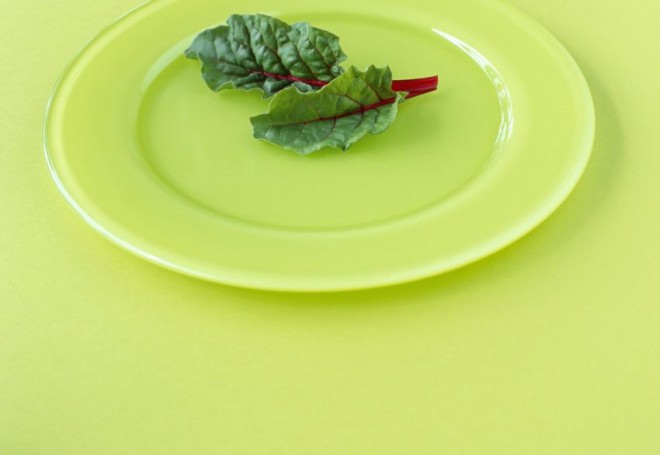 There’s no mystery associated with the mechanics of weight loss. Despite the lamentations of millions, it’s basically the stuff of science. Energy in must be less than energy out. In other words, hours spent channel surfing from a horizontal position on the sofa can’t make up for the lingering effects of a bucket of KFC and a litre of carbonated liquid sugar.

The real voodoo lies in our response to what is a simple formula. When we don’t like what we hear — eat less, exercise more — we inevitably try to twist it into a more attractive equation that will somehow allow us to bend it like Beckham without sacrificing that Happy Meal or um, actually, bending it like Beckham.

Prepare to add another dietary dream scheme to the list. A recent article on Marie Claire‘s UK website extols the virtues of yet another method designed to help us lose weight and like the process. ADF or alternate day fasting has received a boost from some researchers who believe that the plan — fasting entirely or restricting caloric intake to 400 or 500 calories one day, then alternating with a day of normal eating the next — not only promotes weight loss and diminishes overall body fat, but may even extend your life.

The article cites a study from the University of California that suggests that by cutting your daily food intake by half every other day, your body will reward your efforts by going into high gear and shrinking fat cells.

ADF’s stick-and-carrot (deny and reward) approach has its appeal, though it seems like something most of us would only be able to sustain in the short-term.

Some adherents report feeling grouchy and tired on fasting days, which suggests that there may be another result to ADF that research ignores — alternate fasting may make you thin, it may also make you unpopular.

Would you ever fast one day and then eat the next?