Twitter, which reportedly has more than 100 million users worldwide, may also help illuminate the causes of mood fluctuation across whole populations in 142 characters or less. 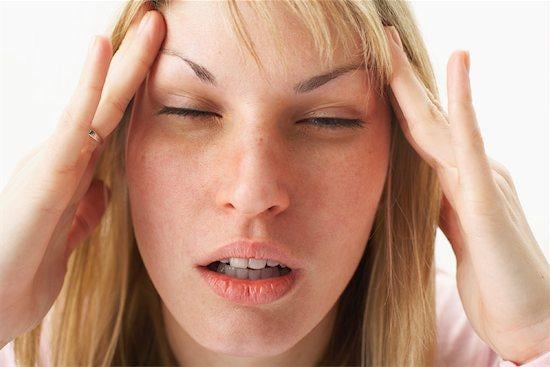 Who says Twitter is a waste of time? The immensely popular though often obnoxious social media tool occasionally earns its keep in the vast sharing of information, personal expression, citizen journalism, and (my personal favourite) decent jokes.

And that’s not all. Twitter, which reportedly has more than 100 million users worldwide, may also help illuminate the causes of mood fluctuation across whole populations in 142 characters or less (via The Atlantic).
That’s right, you’re not alone; everyone hates Mondays and now there’s proof.
Scott Golder and Michael Macy, two researchers in the department of sociology at Cornell University, spent nearly two years studying the tweets of more than 2.4 million people in 84 countries to determine how time of day, environment, and the seasons may influence human mood universally.
Using linguistics sorting system software, the researchers divided the tweets into “positive” and “negative” categories. Because tweets are both date- and time-stamped, researchers were then able to sort the positives and negatives into even more specific categories.
After analyzing the messages, the researchers discovered that positive messages, which they take to reflect good moods, peak during the early morning hours and late at night. While negative messages tended to fill the afternoon and early evening.
As The Atlantic writer, Hans Villarica notes, that means that most “people wake up in a good mood.” But that “this joy fades away as the workday progresses and returns once it is over.”
While the stress of work clearly plays a role in human mood peaks and valleys across the globe, it may not be the only factor.
In an audio interview with Science magazine (listen to the interview here), study co-author Scott Golder suggests that circadian rhythms, or our 24-hour internal body clock which influences when we feel sleepy and when we feel alert, is also playing a role in how we feel at given times in the day. Golder says that biological influence was made clear by the fact that even on Saturdays, which are traditionally a non-work day, people’s moods which begin on a high note seem to dip into grumble territory as the day wears on.
FILED UNDER: chatelaine-daily, flannery-dean positive stress study Twitter work