Want to get married? Make sure you've got lots of this....

But one new study suggests that there’s a little more to getting to the altar than love and sex. That other oh-so-important factor: financial stability. 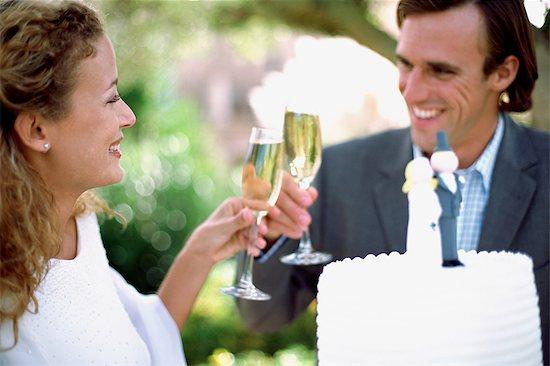 Love and marriage—human beings are hardwired to seek both, if not one or the other throughout the course of their lives. There are books and magazines stuffed with tips on how to land a life partner and no end of beauty, fitness, and sex advice for women who are on the prowl or who are trying to maintain the spark in a long-term relationship.

But one new study (via Time.com) suggests that there’s a little more to getting to the altar than love and sex. That other oh-so-important factor: financial stability.

So if you’re looking to get married in the next few years or months, it might be wise to choose a potential mate with a car and a healthy savings account. Conversely, if your boyfriend is struggling to pay his cellphone bill and you’re still asking mom for $100 here and there, it’s no wonder marriage seems like a distant dream.

The reason: aside from race, income and education, the possession of assets appears to be one of the deciding factors in whether people get married or not.

According to a report from the National Longitudinal Survey of Youth in the U.S., people who possess assets in the form of a car or a decent savings account are more likely to take the leap into marriage than those who struggle financially.

This isn’t exactly surprising news. Weddings aren’t getting any less expensive and setting up a home isn’t a cheap enterprise either.

The study does offer some insight into the male psyche, which some long-suffering girlfriends with an eye toward marriage may find comforting though. Men, at least according to the data analyzed, are more likely to take the marriage leap if they have a nest egg than women (women were still influenced by finances, just not as much as men).

Based on the study’s findings, some practical relationship advice for would-be brides might be to save your pennies and encourage the same of your potential partners.