Want to date a celebrity? Try this approach

Most of us take passive enjoyment in our big screen crushes. We daydream but we never take action. Two U.S. marines used YouTube to make their secret celebrity date dreams come true (via Gawker). 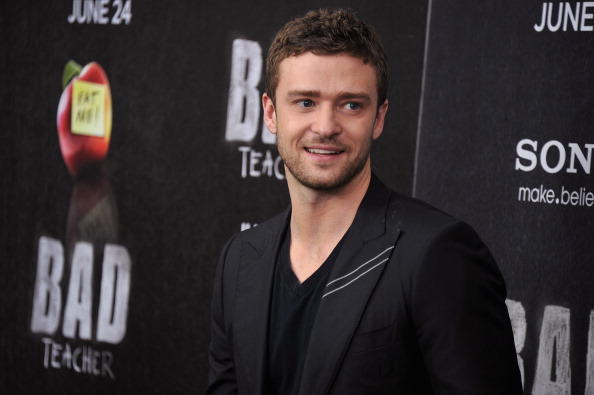 Who doesn’t harbor a teeny-tiny celebrity crush? A sweet little love dream that keeps you watching a TV show well past your bedtime (why do the best looking actors always feature heavily in late-night TV?), a secret affection that makes you cough up $13 to sit through yet another crummy rom-com (Owen Wilson why do you keep doing this to me?)

Even celebrities have crushes on other celebrities—how couldn’t they? Some of these people are pretty damned attractive and occasionally they’re even interesting. In a magazine interview a few years back, actor Josh Duhamel famously proclaimed he fancied Black Eyed Peas’ singer Fergie—and now he’s married to her.

Most of us take passive enjoyment in our big screen crushes. But two plucky U.S. marines used YouTube to make their secret celebrity date dreams come true (via Gawker).

A few weeks ago, Marine Sgt. Scotty Moore posted a YouTube video asking Black Swan actress Mila Kunis if she’d be his date for the Marine Corps Ball this coming November in Washington, D.C. Moore is currently stationed in Afghanistan.

The video apparently came to the attention of her Friends with Benefits co-star Justin Timberlake, who then proceeded to urge Kunis to agree to Moore’s request during a recent promotional interview for their new flick. Timberlake played the patriotism card with the actress saying, “You need to do this for your country.”

Good sport that she is, Kunis agreed to be Moore’s date.

Now Justin Timberlake has been put on the spot by a marine, according to People.com. Perhaps buoyed by the success of her comrade, Kelsey De Santis, a marine based in Virginia, made her own YouTube pitch. In the video, the young woman asks Timberlake if he’ll accompany her to the same Marine Corps Ball.

No word on whether or not Timberlake has agreed to go (are you a patriot, Justin?), though it seems only fair that he does take De Santis up on her offer after he urged Kunis to say yes to Moore’s request.

The takeaway for civilians: If you’ve got a celebrity crush this may be the month to get all of your requests out on YouTube. Soon the novelty will have worn off and celebs will be wise to the tactic. I’m already busy on post-production for my “Sean Bean will you go to my friend’s wedding with me?” video.