“Understanding failure and understanding how to get up become valuable life tools that you can take to your grave.” 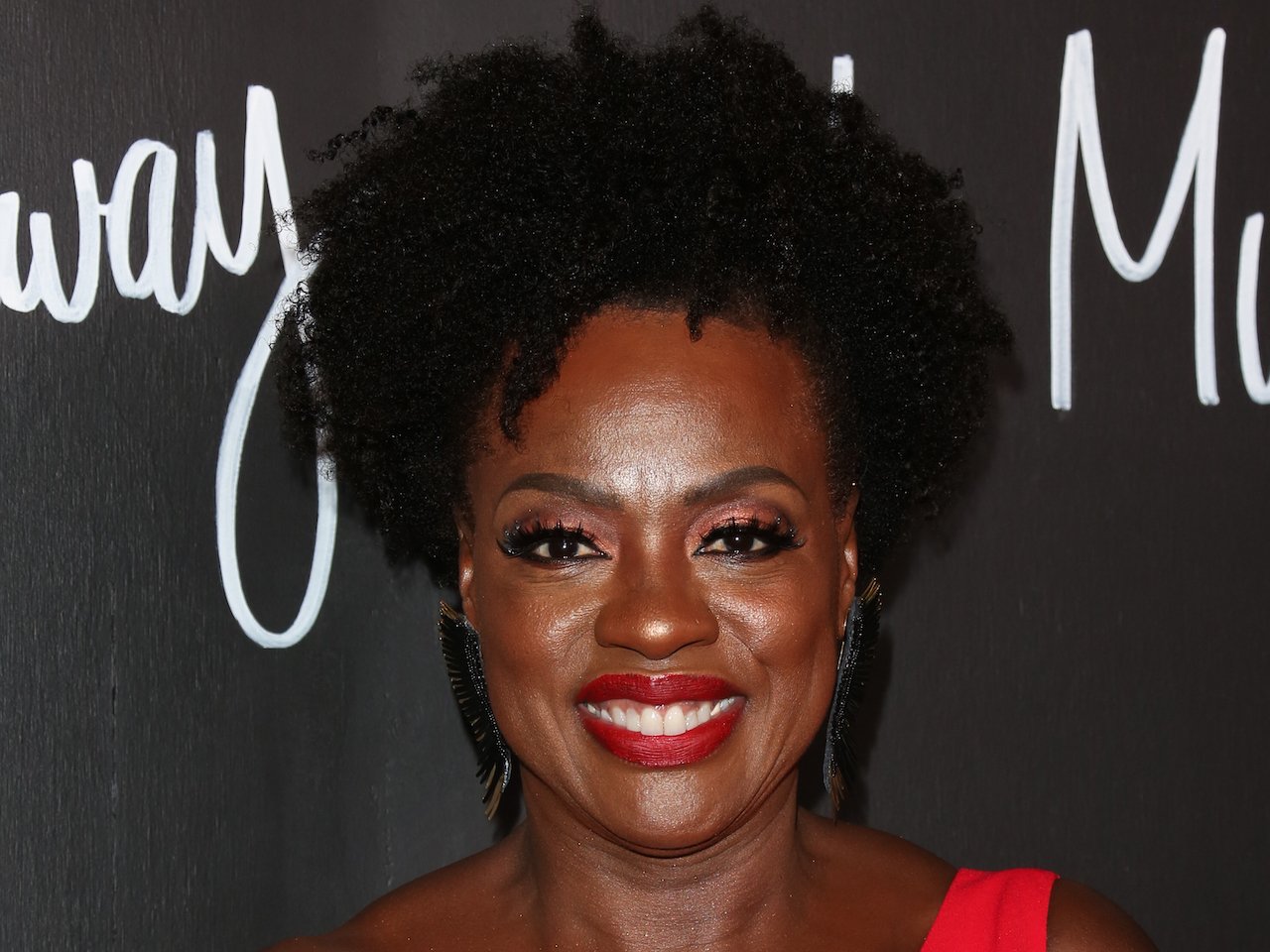 Take it from me: a conversation with Oscar/Tony/Emmy award-winning actress, producer and L’Oréal spokesperson Viola Davis has all the range of any one of her iconic performances. When we Zoomed together during TIFF ’20—where she and her husband/business partner Julius Tennon held a masterclass on film production—our chat touched on lipstick, sex, self empowerment and the promise of a coffee date in 30 years (“because I’ll still be around,” she promised). Here, the highlights.

Between working from home and adjusting to back to school, most of my Zoom meetings get a bare face with a slap of lip balm—but I made sure to give Davis a flawless face. She joined me on camera with glorious curls and a divine lip, thanks to not one but two shades of L’Oréal Paris Rouge Signature Lipstick: 452 (“Empowered”) and 464 (“Prepared”).

“I like red red. And the fact that it’s hydrating! Whenever it’s not hydrating for me, maybe being my age, I feel like there’s something stuck on my lips. So with this lipstick, I get both: I get the care of it being hydrating and I get that pop of colour.”

Hollywood is filled with ingenues, but Davis reached stardom in her 40s. What does she appreciate most about her trajectory?

“Understanding failure and understanding how to get up become valuable life tools that you can take to your grave. I always tell actors, where do you want to land? Because not everybody is going to be a celebrity. The national unemployment rate is at, what, 8.6 percent in the United States? The average unemployment rate for any actor at any given time is 95 percent. Only 0.4 percent of actors are famous. So if you started off famous, what are you going to do when you’re not? I understand that. I have that bag of tools already. That’s what I’m most proud of.”

Davis has a gift for answering questions with both depth and simplicity, and that was crystal clear when I asked for her advice for other women who are striving for greatness. She replied with a word that she says all women in their 40s and 50s should carry with them—and a bang-on measure for greatness.

“We’ve been talking about it all day: it’s worth. You are born with it. You don’t have to pay for it. You don’t have to work for it. Because my big question to yours is, What’s greatness? Listen, I’ve reached the height of my career. I have an Oscar, an Emmy, I’ve got two Tonys, you know, listen—I’ve been paid well. And yet, that’s really not what gets me up in the morning. Greatness has got to be measured by how much you live a life bigger than yourself.”

As for what she thinks women in their 20s and 30s need to know in order to live their best lives?

“Understand that there are people who’ve gone before you, and they’ve paved a way. It doesn’t mean you have to follow their road, but it means you can learn from them. They can give you tools, and I mean, valuable tools. I’m not just talking about how to save your money and how to diversify your portfolio. It’s how to learn from failure. It’s how to work yourself out of depression. It’s how to navigate generational issues.”

When Cardi B and Megan Thee Stallion dropped their hit song “WAP,” social media was on fire—and Davis got in on the fun, sharing memes and videos with the hashtag #howtogetawaywithwap. In real life, and through the various roles she has played, Davis offers up sensuality in different forms—and I wondered if this was intentional. Here’s what she told me about owning her sexuality.

I don’t think I even had a boyfriend ’til I was in my 20s. I didn’t know how to talk to anyone. I didn’t know how to feel pretty. And I feel like I’ve told that story to so many people and they don’t have any problems with that story. If I told someone that I owned my sexuality at a young age, I would be considered dirty, right? As [women], we have to stop that.”

Finally, like many actors, Davis has at least one dream role that got away: making a guest appearance in the “WAP” video.

“Now, if I didn’t have a bum toe. I would’ve been dancing. I love Cardi being unapologetically herself. And there is a lesson in that for all of us.”