Valentine’s Day spending: How much is enough?

On the holiday-related spending scale, Valentine’s Day can go either way. Some think nothing of it, while others see February 14 as the perfect opportunity to show that special someone how much they care by going the extra mile financially. 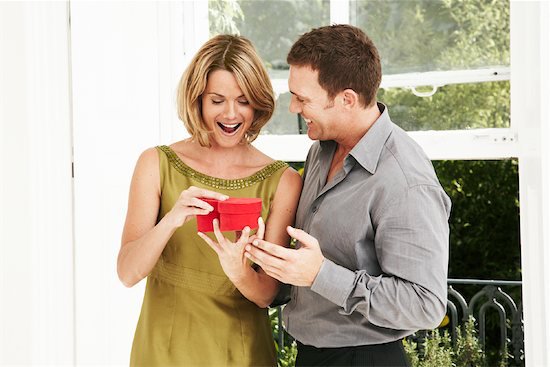 On the holiday-related spending scale, Valentine’s Day can go either way. Some think nothing of the occasion, while others see February 14 as the perfect opportunity to show that special someone how much they care by going the extra mile financially.

Roses, chocolates and expensive candlelit dinners — they don’t come cheaply. But how much are people planning to spend this Valentine’s Day? According to a US survey (via Reuters) by credit card company American Express, on average people will spend about $200 on Valentine’s Day, which is an eight percent increase on spending from last year.

I know what you’re thinking. Two hundred dollars can buy a lot of After Eight dinner mints! But it can also buy a lovely, fragrant bouquet, which, according to the survey, remains the most popular way to say ‘I love you’ on February 14.

The second, third and fourth most popular gifts were gift cards, jewelry and electronics. Almost half of the 2,000 people surveyed also said they intended to dine at a favourite restaurant.

Traditionally, February 14 is considered a good time to pop the question, and this year, more than four million people in the U.S. will apparently ask for their partner’s hand in marriage or be on the receiving end of a proposal.

Those who are planning a big reveal when they make their plea for eternal love may be curious to find out how much the general population believes is an appropriate amount to spend on an engagement ring. I know what you’re thinking: “Who could put a price on love?,” to which I might reply, “American Express.”

So how much is enough for an engagement ring? According to the survey, 48 percent of people think spending anywhere between $1,000 and $5,000 is just dandy (easy for them to say), while a cash- or credit-rich five percent think spending $10,000 or more is a-okay.