Written by three Canadian performers, the new tune pays homage to Anne Murray and Rocket Richard while recognizing the need to work on the "wrongs we've made" 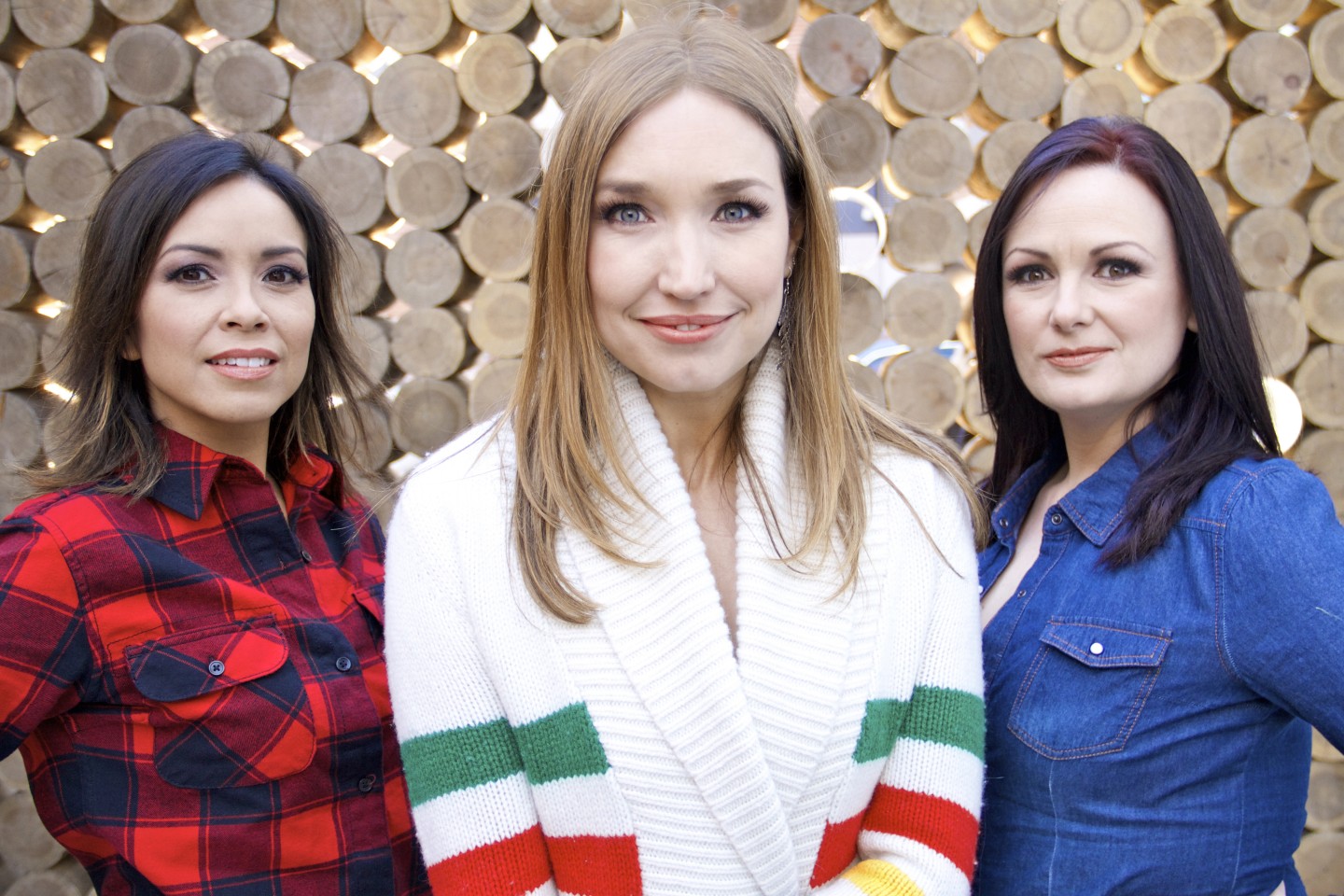 There’s only one “O Canada.” But a big event like Canada 150 demands another kind of national anthem, a unifying jam that will get you in the mood to celebrate.

“Eh Canada,” from the all female Canadiana folk trio Trent Severn is that jam — and the only (unofficial!) anthem you’ll need to ring in this country’s sesquicentennial.

But the upbeat tune also acknowledges that Canada is a work-in-progress, and that there is still so much work to do. “We have grown, we have changed/We’re working on the wrongs we’ve made.”

Eh Canada to you and yours.