The renaissance of the lobby bar is giving travellers and locals a taste of luxury -- for a fraction of the cost. 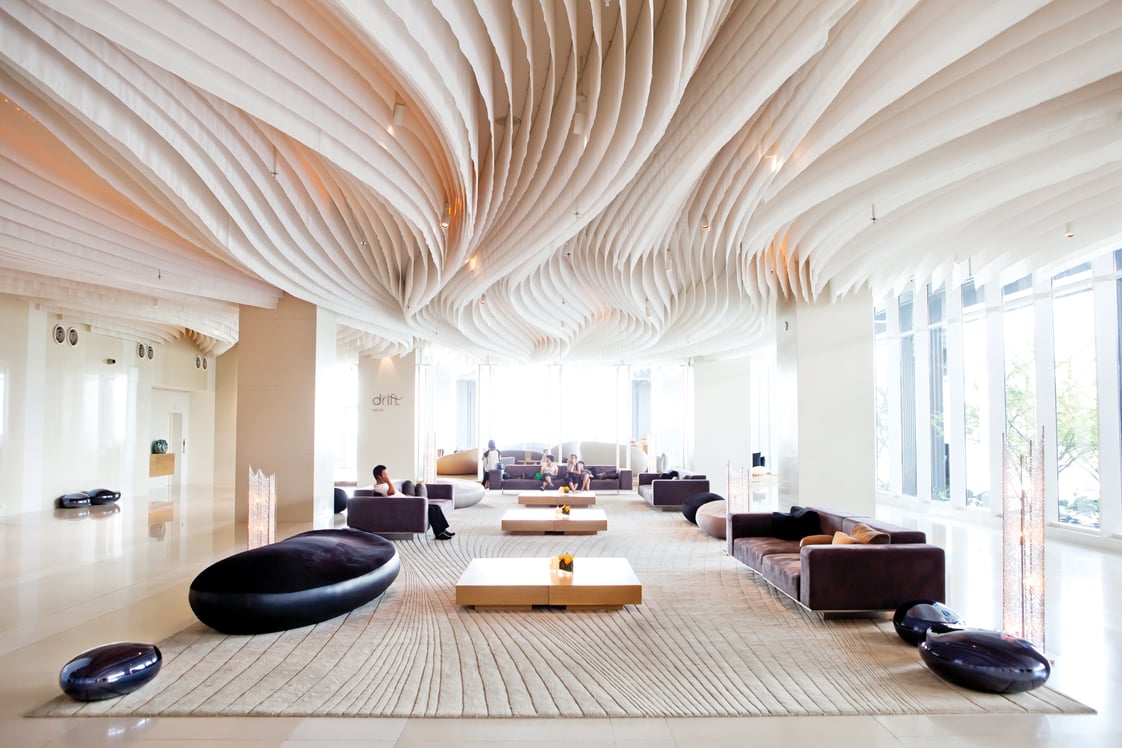 What: Transitional spaces, like bars, lounges and foyers, are becoming architectural marvels and hot destinations in their own right. “Lobby bars have always been a point of intrigue and introduction,” says Jill Killeen of Vancouver’s Shangri-La Hotel. But now it’s about seeing and being seen: “You get a sense of a city’s surroundings, but people can also peek in,” she says.

Why: “We want to create a social experience,” says Zoe Shapiro of the Drake Hotel in Toronto, which has drawn customers for its nightlife as much as its sleeping potential since 2001. A sister venue, the Drake Devonshire Inn, will open in Ontario’s Prince Edward County this summer. “We have a concept, which we’ll bring with us, but it’ll be more rural and reflective of our new neighbourhood.”

How: Bright open spaces, floor-to-ceiling windows and live music are everywhere, including the Lobby Bar at the Fairmont Pacific Rim, Vancouver, where you’ll also find seafood towers and oysters. Meanwhile at the Shangri-La Hotel, Toronto, Alex Filiatrault says, “We created a lobby that guests experience before they even enter the hotel.” Huge calligraphy paintings, a signature scent and the sound of a Fazioli piano helped achieve it. Across the border, the pioneering 12-storey Ace Hotel in Manhattan has a long library-style table and a DJ spinning tunes, which creates a dynamic social scene. Farther afield, the 2012 Thailand Property Award-winning Hilton Pattaya Hotel has a lobby bar complete with daybeds for taking in the panoramic beachfront view. Now that’s what we call a home away from home.