A city guide to where to stay, eat and sightsee in Tokyo 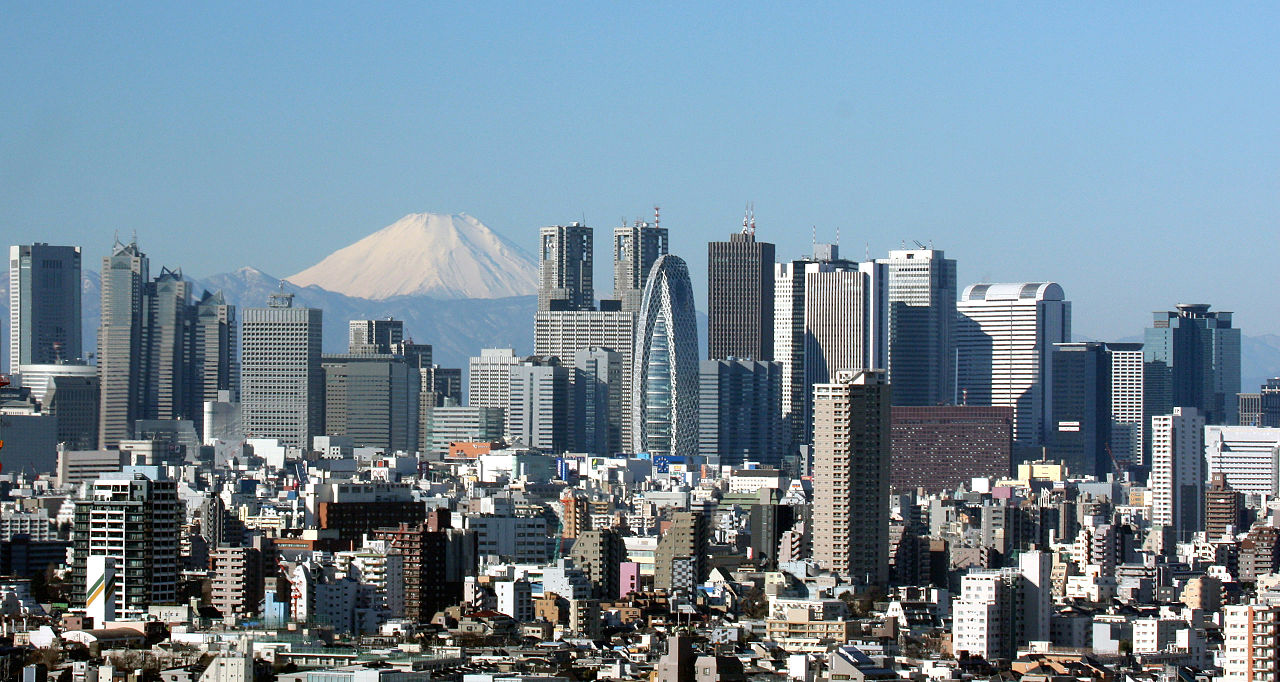 What to do
Get to the Tsukiji Market, the world’s largest, busiest fish market, before 5 a.m. to catch the live tuna auctions — the action-packed event has made the market a popular tourist attraction. If the chaos is too much, and you’re looking to head over at a more reasonable hour, keep in mind that the vendors start to wind down by 9 a.m.  Don’t leave without sampling the sushi — the freshest you’ll ever experience. There are plenty of restaurants nearby, but one of the best is Sushi Dai, where the chefs are known for their creative designs. Look for a storefront with green curtains in the doorway and a long line out front. A visit to Tokyo wouldn’t be complete without a walk across the famous intersection outside Shibuya Station. When the lights turn red at this busy crossing, traffic stops completely to let shoppers, students, young couples and commuters cross. (Insider’s tip: For the best view, head to the second-story window of the Starbucks in the Tsutaya building on the intersection’s north side.)

What to eat
The best restaurants in Tokyo usually require you to wait in a long line, but the food is worth it — especially at Tamahide. Located in the Ningyocho district of old Tokyo, the family-owned restaurant serves some of the tastiest oyakodon (a chicken and egg rice bowl) in the city — some say it is the birthplace of the popular comfort food. We recommend the original oyakodon, with chicken cooked in a mixture of soy sauce, sugar, mirin (a Japanese condiment that’s similar to sake, but with a lower alcohol content and more sugar), encased in a fluffy egg coating and served over rice. Don’t forget to remove your shoes before heading inside — in traditional style, you’ll be sitting on the floor to dine.

Where to shop
You’ve probably heard of Harajuku, thanks to Gwen Stefani. The area of the same name is known for its extreme teen culture and fashion. Walk down Takeshita Street to find shops offering the latest, craziest style trends, plus fast food outlets where you can grab a quick bite, and lines of people waiting to get their hands on a decadent crepe from the various stands along the street. While in the Harajuku district, check out the Meiji Shrine, dedicated to the late 19th-century emperor who opened Japan to the West. Here you can write wishes on little pieces of paper and then tie them onto the prayer wall. The Meiji Shrine is open from sunrise to sunset and admission is free. If you’re looking to do some serious shopping, head to Tokyo’s Ginza district. The area is known for being a little more upscale, but the shopping district has numerous department stores, boutiques, art galleries, restaurants, nightclubs and cafes to choose from. Visit the Matsuya Ginza department store to get your hands on some traditional Japanese products. Ginza is also home to one of the city’s biggest and busiest stationary shops, Ito-ya, where you can get tools for Japanese calligraphy, writing paper, leather goods, origami and more.

Where to stay
The Palace Hotel Tokyo, in the heart of the city, overlooks the Imperial Palace grounds where the Emperor of Japan resides. Every room has views of the Palace gardens and the city’s skyline. The hotel has several restaurants and bars to choose from, including Sushi Kanesaka, where the Michelin-starred chef Shinji Kanesaka directs his team to serve up classic Tokyo-style sushi. If you’re looking to stay closer to the city’s entertainment district, then book a stay at APA Hotel in the Shibuya-Dougenzakaue region. The hotel is close to nightlife and shopping without being right in the middle of the hustle and bustle of the district. Its restaurant offers a Japanese-Western style buffet for breakfast, and more traditional Japanese fare for lunch and dinner. Bonus: APA also has a massage service for guests.