In The Wake of Tragedy, #TorontoTheGood Is A Reminder Of The City's Kind Heart

Torontonians are using a hashtag to show the world the random acts of kindness that happen throughout the city every day. 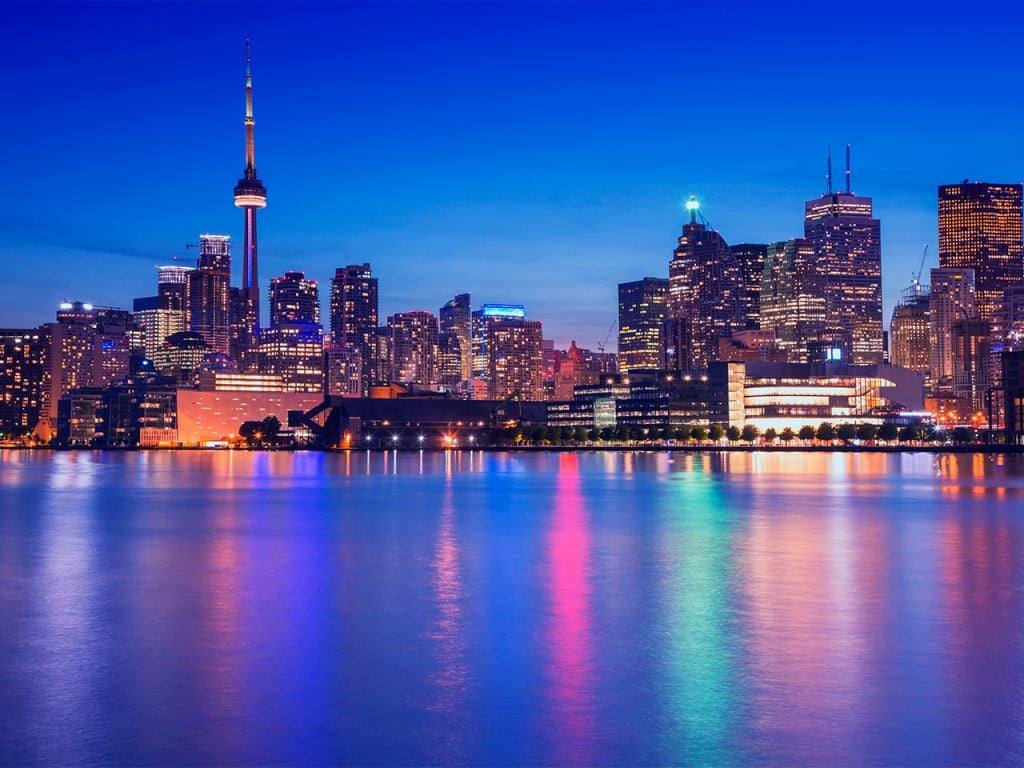 On Monday afternoon, Toronto was devastated when a van was intentionally driven down a busy Yonge street sidewalk, killing 10 people and injuring 15 others. While this horrific tragedy shook the city to the core, people soon began posting on Twitter using the hashtag #TorontoTheGood to share random acts of kindness they have witnessed or experienced — to show that this one act does not define the character of the city.

In an Instagram post, Suits actor Gabriel Macht wrote, “What started out as the most beautiful day of the year ended with a callous act that saddened all of us who walk these streets. My heart goes out to the victims and their families and friends. I stand with you against hate. May the memories of the fallen be a blessing to this kind city.”

It’s a dark day here in #toronto What started out as the most beautiful day of the year ended with a callous act that saddened all of us who walk these streets. My heart goes out to the victims and their families and friends. I stand with you against hate. May the memories of the fallen be a blessing to this kind city.

Here are seven examples of how Toronto is living up to its motto, “Diversity Our Strength,” and showing its kindness in the wake of Monday’s attack.

If you want to witness #TorontoTheGood: violinists play an impromptu performance at the Yonge and Finch memorial. First song (not recorded): Hallelujah. Thank you: pic.twitter.com/G0gfumMEbB

Another reason Toronto is awesome.

Called my dad on my way to work to sing to him happy birthday and people nearby joined in too.

I can barely find a place that is open for blood donation appointments in the next few days, as they’re full. Come donate with me at a drop-in! We’re here for each other. #TorontoTheGood

Secret Garden, a flower shop giving away flowers at Yonge and Finch for people to place on the memorial at Olive Park #TorontoTheGood pic.twitter.com/vRmHgLHNMf

Thank you to the stranger who bought coffee for everyone in line this morning @Starbucks at Laird and Wicksteed in #Toronto. A great reminder to be a little nicer to everyone today #TorontoTheGood

Amazing Canada: This thoughtful couple with their adorable daughter offering water to people trudging along Beecroft road, as sheppard station is closed due to the tragedy at Finch-Yonge. I was a grateful recipient of their generosity. Thank you!#lovecanada pic.twitter.com/SS1ZUUiYZw

Today I was on the receiving-end of a lovely (and unexpected) Random Act of Kindness at @DAVIDsTEA. My order was paid for by an anonymous customer who wished to spread some Toronto love after what happened yesterday. It made my heart happy #TorontoTheGood