Here are our picks for the top three scary movies this Halloween season — we've found you thrills, chills and gore galore! 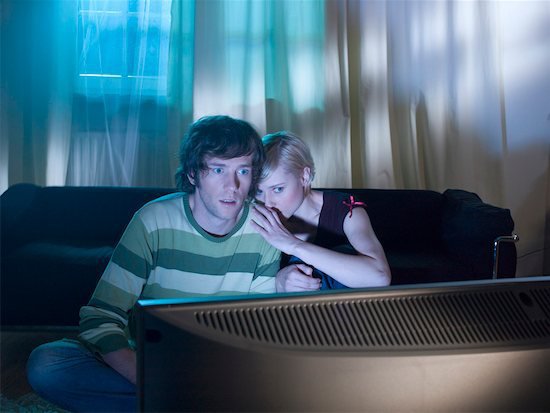 Sinister
You’ll Love it if You Liked: Insidious
Fright Night: October 5, 2012
Heavy Hitters: Ethan Hawke, Clare Foley
Plot: A crime novelist moves his family into a home where a brutal murder once took place. Shortly after, he discovers a disturbing box of home movies that place his whole family in supernatural danger.
Fear Factor: 10

Taken 2
You’ll Love it if You Liked: Taken
Fright Night: October 5, 2012
Heavy Hitters: Liam Neeson, Famke Janssen, Maggie Grace
Plot: After his daughter’s Paris abduction, retired CIA agent Bryan Mills is once again placed in danger when a vengeful Albanian mobster kidnaps him and his wife, Lenore, in a bid for revenge.  Mills’daughter, Kim, must now rely on his instruction to save them both.
Fear Factor: 8