TIFF Day 7: What it's really like to chat with Christopher Walken

After working non-stop for days on end, right through the weekend and into the evenings, I'm at last in the final stretch of TIFF, and I can taste the finish line. It tastes like a lamb burger. 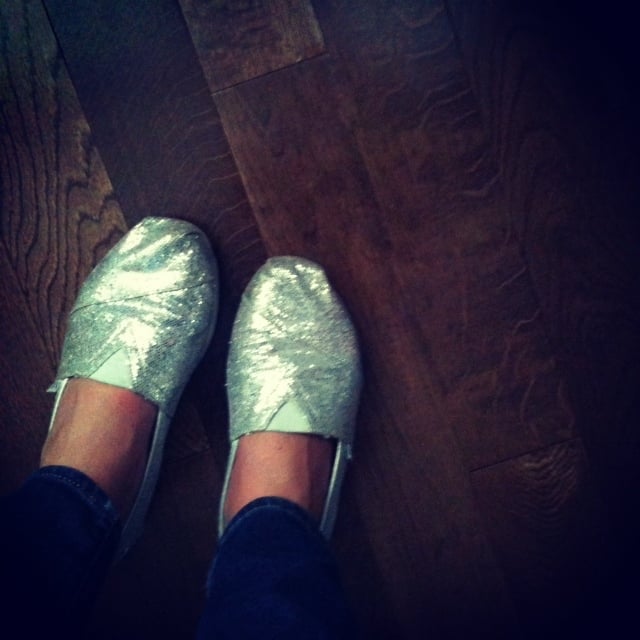 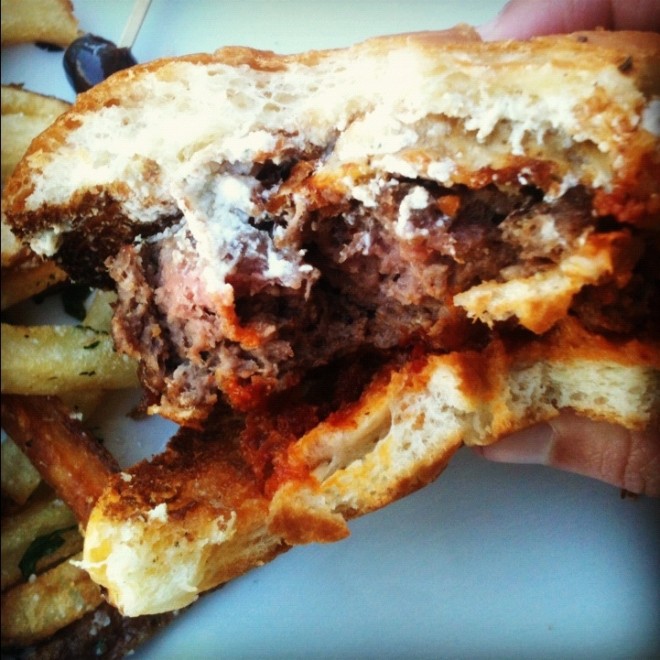 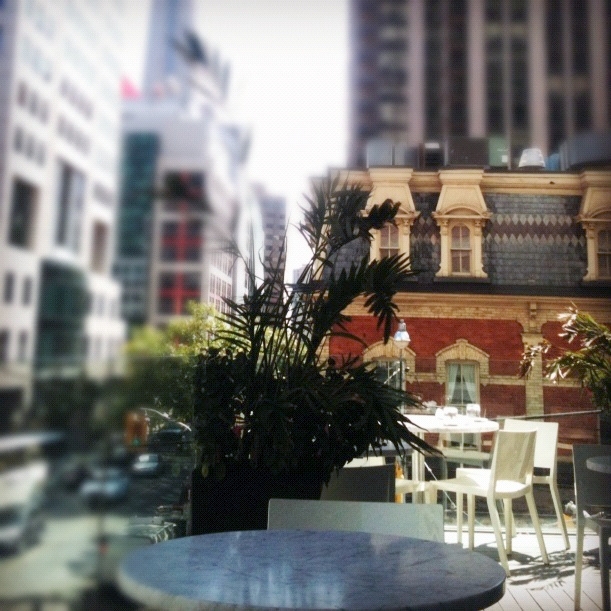 My view from Luma in the TIFF Bell Lightbox

After working non-stop for days on end, right through the weekend and into the evenings, I’m at last in the final stretch of TIFF, and I can taste the finish line. It tastes like a lamb burger.

Yes, I’ve decided to treat myself. For those who watch the TV series Parks and Recreation, you’ll know what I mean — it’s time to indulge some cravings, because when there’s an hour and a half gap between an interview with Fresh Prince of Bel-Air star Tatyana Ali (during which my tape recorder broke and deleted everything) and a press conference with the director of Rhino Season (who only speaks Farsi), that is one and a half hours that should be filled with a glass of Shiraz, a lamb burger with goat cheese and fries, and a perfect view from the mezzanine-level patio of the swanky Luma restaurant at the TIFF Bell Lightbox.

Was it wrong to be drinking wine immediately before covering a press conference? Probably. Was it really necessary to order red meat? Totally not. But this is what Day 7 is all about: Not giving a crap.

It’s not just me, either — I’ve seen other people strutting around these parts who are in the same boat. One journalist from Chile, for instance, clearly didn’t give a crap about his outfit because he was wearing faded pink khaki shorts with a dirty-cream T-shirt on top. And the TIFF volunteer in charge of holding a door open for about 500 people exiting a cinema at 11 a.m. didn’t look like she cared much about what anyone thought of the film or whether the door was sufficiently ajar (can you blame her?).

Generally, everyone is coping with exhaustion and stress. That said, I’m still running around in cute footwear — today I was sporting my disco-ball Toms — and seeing amazing films, and meeting A-list actors. One major highlight was getting to interview Catherine Keener and Christopher Walken, who sat right beside me on a dirty bench in a club on Mercer Street to talk about their film A Late Quartet.

Walken is exactly as you’d imagine: He looks a bit like a caricature of himself, quite bug-eyed, and speaks very deliberately but also very slowly, so you’re not totally sure when he’s finished his sentence. Keener was lovely — she had an enormous coffee, which she sipped in between enormous bouts of laughter, and was completely at ease, making fun of herself at every turn.

The only awkward part was when I had to excuse myself from the interview so I could rush off to another meeting, and was forced to straddle both of them as I squeezed out of the bench-cluttered lounge area while doing my best not to knock their heads with my gigantic purse and bicycle helmet.

Tomorrow, I’m hoping to finally watch a few more films — favourites so far have been Argo (Ben Affleck’s feature) and Detroit Unleaded (an adorable indie film about Arab Americans falling in love at gas stations in Motor City). This is the great thing about TIFF: Hollywood blockbusters and gala screenings with A-listers will get just as much buzz and attention as, say, documentaries about people obsessed with the moon. On that note, maybe I should make a point of seeing the movie about failed Lebanese space-rocket missions… you just never know what gems are lurking in the program.